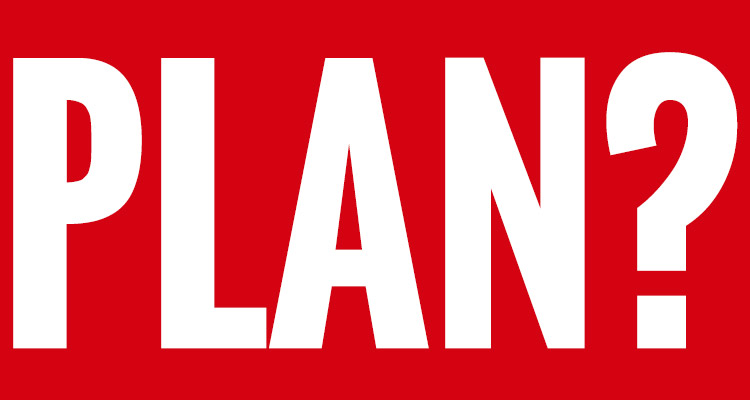 Morning all, the Interlull is upon us, the transfer window is open until Thursday, and it looks like we’ll do be doing some significant business sooner rather than later.

It’s not an arrival though, but a departure. It seems we’ve agreed a fee with Chelsea for the sale of Alex Oxlade-Chamberlain, the 24 year old could move for a fee of around £35m. The decision to sell, his decision to refuse a new contract, and the club’s cack-handed management of a player they wanted to keep, has been written about a number of times over the last few weeks.

I don’t think there’s any need to go over old ground again, except to say that his transformation from a player we couldn’t be bothered offering a new deal to, to one who was indispensable and whose departure would be damaging for the very future of the club is a perfect illustration of the way we’re being run now. I don’t believe, if we’d really wanted to, that it would have been difficult to get him to extend his stay with us over the last 18 months.

We clearly didn’t want to. We didn’t offer him a new deal. And then, when it was too late, we decided he was super-important at which point his mind was made up to go elsewhere. And look, that’s football, it’s what happens, and I don’t think he deserves any anger from Arsenal fans for it. The situation at the club is of our own making, in part for being reliant on players like Oxlade-Chamberlain, but you can’t rail against how bad things are, then castigate a player who has decided he wants out because perhaps he can see it too.

The Chelsea thing is annoying, of course, and it’ll be interesting to see what they do with him, and how he develops there. A change of scenery might be what he needs, and on yesterday’s Arsecast Extra we spoke about the manager’s declining ability to coach promising young talent and help them realise their full potential. Could Ox be one of those, or at 24 is he always going to be a player who has exciting, exhilarating moments but who lacks the consistency to do it week in, week out.

Beyond that it leaves you asking two questions.

1 – Why on earth did we play him at Anfield if we were going to sell? The idea that his limp display against Liverpool is what convinced the manager to let him go seems ludicrous, and the inclusion of a want-away player regularly sees them perform in that way. They’re not going to pull a hamstring sprinting, or risk themselves in a 50/50, so why not play Hector Bellerin right and Sead Kolasinac left?

2 – What is our plan? I can hear the laughter already, but genuinely, what is our plan for this summer? If we sell Oxlade-Chamberlain we’ll be well into profit for the window.

That’s £46m out, £58m in, and that’s a nice little £15m profit in a transfer window in which we needed to invest to help bridge the 18 point gap between ourselves and the champions last season. Whatever you might say about the others, Oxlade-Chamberlain was also a regular first team player. I’d argue he shouldn’t have been in the starting XI if everyone were fit, but he was useful, versatile, and made a decent contribution last season.

He’s not impossible to improve on though, and if you’re letting him go because you’re targetting someone else, someone better, then it’s a deal that makes sense on many levels – especially taking his contractual situation into account. However, when it looks as if you’re willing to sell him without reinvesting that money, it suggests that the plan is not about how much we spend, or how much we improve, but what the financial bottom line is.

I spoke earlier this summer about how pleased I was to see Arsenal finally prioritise the sporting side of things over the financial when we made it clear Alexis Sanchez would not be sold. What the Chilean can give us on the pitch this season is more valuable than the money we’d get, and I thought this was some kind of progress. Now? I’m wondering if this is the cost of that decision.

It’s obviously speculation, but what if the consequence to Wenger of keeping Sanchez is that he has to recoup the potential fee he’d get by selling other players? It sounds fanciful but then you remember who our majority shareholder is, and how is not one to push the boat out when it comes to transfers. Is Kroenke looking at players like Perez and Mustafi (who we’re apparently about to loan to Inter Milan), and asking if giving Wenger more money will just result him bringing in more players he doesn’t believe in and has to shift at a loss?

Are these the ‘reasons’ the manager spoke about after the Liverpool game?  Of course it could be just Arsene Wenger in a muddle, because if he has such difficulty right now picking a team that makes sense, it’s not beyond the realms of possibility that these situations are of his own making too.

As for our plan, if there is one, the mooted departure of Mustafi makes little sense when you look at our central defensive options. Even if we revert to a back four, which I think we will sooner rather than later, two from Koscielny, Mertesacker (who the manager seems to have lost trust in), Holding, Chambers and Monreal are not especially convincing, particularly when we have a midfield that consistently leaves our defence so over-exposed.

Maybe there are some rabbits about to be pulled out of some hats between now and Thursday, some deals which might balance the squad at least because the idea of improving it greatly at this point seems fanciful, but I can’t say I’m overly optimistic about that.

No plan, too much Stan, oh man.

Right, beyond the blog today there’s lots for you to listen to this morning. If you haven’t already had a go at yesterday’s Arsecast Extra, it’s right here – looking back at Anfield and everything else related to that dismal game, the manager, the board, the lot. It’s pretty epic, so take the dog for an extra long walk for that one.

And this morning here’s an ad hoc surprise Arsecast in which I chat to James Montague, author of a new book entitled: The Billionaires Club – The Unstoppable Rise of Football’s Super-rich Owners.

James writes about the increasing influence of extremely wealthy owners of football clubs, primarily in the Premier League, but across football in general too. What effect is it having on the game? What might it mean for football in the future? And with most of Arsenal’s shares owned by Stan Kroenke and Alisher Usmanov, there’s a real Arsenal perspective in this too.

You can get the book in hardback, Kindle or audio from Amazon here, and it’s well worth it. A really fascinating look at how the game we love is increasingly powered and influenced by money.

You’ll find all the download and subscription links below, and you can always subscribe in your favourite podcasting app by searching for ‘arseblog’ or ‘arsecast’. All our archives are found on site or via our Acast page, and if you are a regular listener via iTunes, if you would be so kind as to leave a review/rating that would be greatly appreciated.