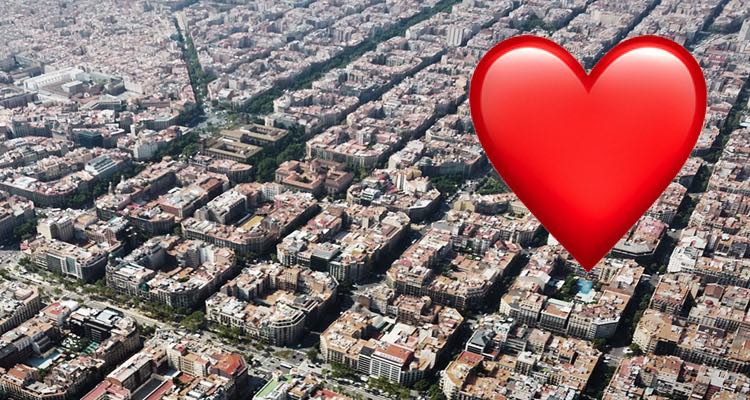 Hello everyone, not sure where to start this morning as what happened in Barcelona is very much on my mind. It’s a place I’ve lived and a place I love, and where I still have family and friends. Family who were caught up in the horror of yesterday, but who thankfully escaped without serious injury.

Once more we’re forced to deal with something that is both abhorrent and unjustifiable in any way. My thoughts are with those who lost their lives or were hurt, their friends and families whose lives have been turned upside down in an instant. I don’t know what else to say, other than I wish it would stop happening and people would stop hurting each other for no reason.

Onto matters more mundane, but that’s why we’re here I guess, it looks as if Gabriel’s move to Valencia is on the verge of completion. He arrived in the city yesterday for his medical and all going well there the deal should go through and be announced at some point today. I did enjoy this:

I saw people discuss the fee and wonder if £10m is small compared to some of the money that’s being splashed around, and I guess when you compare it to what’s happening in the Premier League it is. The issue, of course, is we’re not selling to another English club that has so much money it doesn’t know what to do with it.

We’re selling to a club that doesn’t have a swimming pool full of gold coins into which they can dive and swim around like Scrooge McDuck. We sold Wojciech Szczesny to Juventus for around €13m, Blaise Matuidi went from PSG to Juventus for €20m, so it’s those kind of fees which set the benchmark for Gabriel, not Everton spending £45m on Gylfi Sigurdsson, for example.

Now, that doesn’t mean I don’t think we could do better. Doubts over our ability to negotiate good deals for the players we sell are not a new thing, and I think we can see a bit of that with the Lucas Perez situation. The latest on that, having turned down bids from Deportivo of €9m and then €12m, is that we might loan him there for a year after which they have an option to buy.

This is according to a local newspaper, La Voz de Galicia, who have been very much on the Perez story all summer. It’s been pretty clear that his agent has been feeding them all the juicy morsels, including the player’s unhappiness about having his shirt number taken off him despite the fact he’s been up front about his desire to leave. So, while it sounds like an odd deal to do, there may well be something in this.

Obviously we don’t know the details, and perhaps it’s structured in a way which will see us receive more from Depor than a straight sale would. I mean, if we’re turning down €12m, why would we then do a deal which brings in less money? One answer is that we’re Arsenal and nothing we do is in any way surprising, but I like to think there’s some method to this apparent madness. I know, I know, but the optimist in me always wins.

There are also rumours floating about this morning about Inter Milan being interested in Shkodran Mustafi, but I can’t see that having much legs. I still think that Calum Chambers could go, even though I’d be very much inclined to keep him as I said yesterday, but if the manager has made his mind up there’s usually no way back. Does it mean a possible arrival at centre-half? Do the whispers about Virgil van Dyke have any foundation? I have no idea, but it’d be quite a risk to lose two defenders and not bring any in. Unless he’s thinking of promoting Krystian Bielik, which would be a very Arsene-al solution.

Anyway, there’s not much else going on this morning. If you’re looking today’s Arsecast you can find it here, or listen below. As I wrote in the other post, I recorded it yesterday evening when things were going on in Barcelona, so the first 10 minutes or so are not really anything to do with Arsenal. After that it’s full-on Arsenal chat with Philippe Auclair, so if you want to skip right to that go to 9’55 and take it from there.

We’ll have all the news of the day over on Arseblog News, for some extra reading here’s Tim Stillman on Olivier Giroud, and I’ll be back tomorrow to preview the Stoke game and all the rest. Until then, peace out.