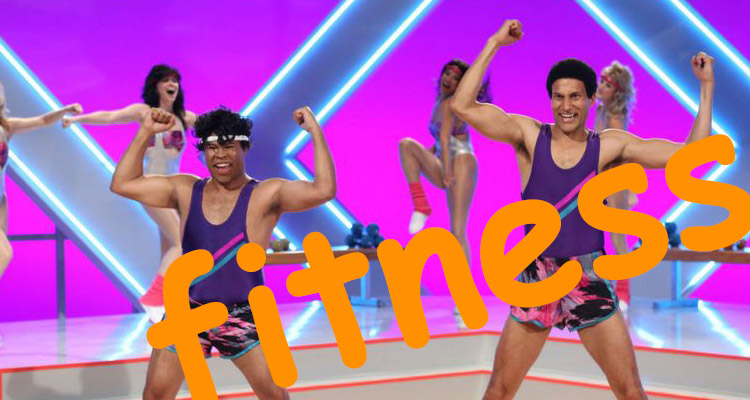 Morning everyone, hope you had a good weekend. Yesterday we carried a story about an Australian fitness coach, Darren Burgess, being on the brink of joining Arsenal from AFL side Port Adelaide.

Now, I don’t know if it’s just proud Aussies being proud, but I’ve had quite a few emails over the weekend telling me how good this guy is. For example, Tony said:

One of the most highly sought after and respected men in the field of sports science and high performance. Am a proud and lifelong Port Adelaide FC fan, so sad to see him go. We were fortunate to have him in the first place. But over the moon that he’s come to Arsenal.

While another chap, who asked to remain anonymous, was even more effusive in his praise, declaring him ‘World Class’ and says he could be an outstanding addition to our coaching staff. Obviously the appointment is not official just yet, and I do wonder how things will go if/when he does arrive.

There were suggestions that Tony Colbert, long-standing fitness coach, could be leaving but the story last week that said all the coaching staff were being retained would mean that’s not the case. Unless, of course, that story wasn’t 100% accurate.

Interestingly, when you look at the staff on the official website, Shad Forsythe is listed as ‘Head of Performance’, more or less the same title Burgess has with Port Adelaide. Is the new man coming in to work alongside him or to replace him?

Hopefully the former, because it’s obvious that he’s had a big impact since he arrived at the club in 2014. Even Petr Cech answering questions from fans this weekend on Twitter, had this to say when asked about the American:

I also had a look down the rest of the staff, and while people have this idea that it’s Wenger, Bould and Boro Primorac, there’s a lot more going on behind the scenes. Certainly the medical and fitness departments have expanded greatly over the years.

Beyond the men who are there front and centre each week, like Colin Lewin and club doctor Gary O’Driscoll, there are two first team physios, a strength and conditioning coach, three masseurs, an assistant fitness coach, and a soft tissue therapist.

Assessing our injury record beyond the ‘Oh it’s Arsenal, we have lots of injuries, that’s just what we do’ would require some more thorough investigation, but it feels to me like things have improved a fair bit in recent years. There are always going to be outliers, and players who have problems which skew things. Santi Cazorla, for example, is a case that frustrates, while Aaron Ramsey’s too frequent muscle problems can’t be ignored, but by and large we’ve been better.

Players tend to stay fitter, or are at least managed better through the persistent niggles, aches and strains that all footballers have, while absences feel shorter. Think of Alex Oxlade-Chamberlain: a couple of times this season he suffered injuries that have, in the past, seen him sidelined for ages. On both occasions, particularly in the final weeks of the season, he was back in contention really quickly.

There’s always room for improvement though, and if this is the first part of freshening up things behind the scenes and putting in place people who can make things better, then it appears as if it’s a very smart appointment.

Not a lot else going on, other than Alexis Sanchez playing for Chile yesterday in the Confederations Cup. Despite a twisted ankle keeping him on the bench, he was introduced as a second half substitute, got an assist, and will now spend the rest of the week with his grotesquely ballooned ankle in ice so he can play in the next meaningless game in this meaningless tournament.

James and I will be here this morning with an Arsecast Extra for you. If you have any questions or topics you’d like us to discuss, please send to @gunnerblog and @arseblog on Twitter with the hashtag #arsecastextra. We’ll have that for you before lunchtime.