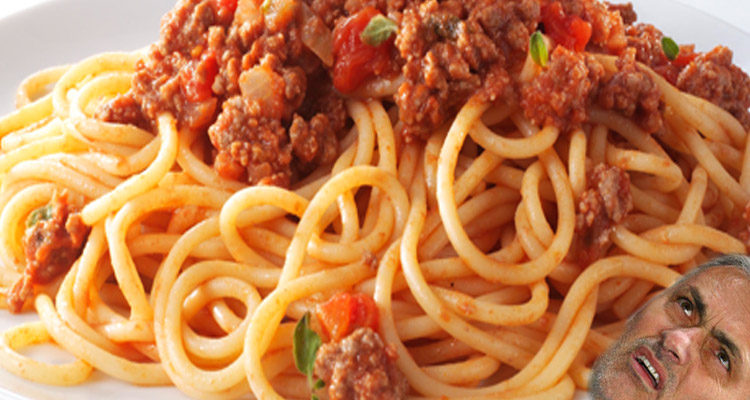 Football eh? What’s the point? Why do we do it to ourselves? Why do we invest so much time and emotion in watching 11 millionaires run around trying to kick a football in a net and not bothering stopping others kick it in our net?

We are at the mercy of their whims. When they can’t be arsed doing their jobs properly we’re the ones who suffer.

It’s all right for them when they lose. They go to the treasury office at the stadium pick up their parcel of gold bullion, Fabergé Eggs, and diamond encrusted diamonds, then they drive off in their Rolls Royces and Ferraris and Honda Civics and go home to palatial mansions with swimming pools, servants, gigantic TVs, Kanye West sneakers and Nando’s Black Cards so they can have really mediocre chicken whenever they want – and what do we get? A pain in our holes, that’s what.

I’ve had enough. I think this focus of this website needs to change. We need to find something that will help us. Something that will give us peace of mind, some tranquillity, some faith in humanity and each other. Something that actually matters, and that can positively affect the lives of all of us and the people we care about.

[Opens Twitter, looks at newspapers, reads main stories from Ireland, Europe, the US and rest of the world, and looks at the people involved]

I’M SO SORRY FOOTBALL. TAKE ME BACK. I DIDN’T MEAN IT, I SWEAR. WE NEVER DID ANYTHING.

Let’s all just stay in this terrible Arsenal bubble for now. As bad as things are at this moment in time, it’s better than the alternative. Phew, that was really close.

On the bright side though, the Premier League season will be over in just 17 days. We do have quite a few games to go but soon our misery will stop to be replaced by excitement over a cup final and then either more misery or some elation that you might liken to when you’ve gone through a particularly rampant stomach bug and you know in your heart of hearts that there’s nothing left to come out of either end and there’ll be some respite for a while.

Then ‘summer’ will start and WHOEVER IS OUR MANAGER will work hard on transfers and we won’t be at all frustrated by the work that’s done and the alacrity with which the super-duper-deals we have planned take place and how the squad is better than ever and ready for the start of the new season.

Before that though, we have to play Manchester United on Sunday. That’s always fun, and made more exciting this season by the fact that Jose Mourinho is their manager. With United viewing the Europa League as a way into next season’s Champions League, he says that he might well rotate his squad for the game against us.

“Of course it depends on the result,” he moaned. “It depends on the way we analyse the situation tomorrow after the match,” he complained while stamping on Luke Shaw’s badly injured foot, “but if we have to rest players next weekend, we are going to do that,”  he mooed, like a mournful seacow.

Now, I’m not saying I don’t believe him, it’s just that I don’t believe him. I remember another Manchester United manager saying many years ago, “When an Italian tells me it’s pasta on the plate I check under the sauce to make sure.”

Alex Ferguson was always a suspicious man, wary of those nefarious Eyeties and their penchant for replacing the pasta with pieces of wood shavings or worms painted the same colour as pasta. Do you know what I saw in the supermarket the other day? Something called ‘Courgetti’, I swear I’m not making this up.

This is really thinly sliced courgette in the shape of spaghetti. On sale. In public. And people wonder why the world is in the state it’s in. When we eventually destroy this planet and everyone on it, the next intelligent life to flourish will find evidence of our civilisation – perhaps some digital remnants of how we lived – and think ‘Courgetti, what a pack of wankers, they deserved that nuclear winter and slow, painful death they endured.’

Anyway, I’m off the point. The point is that in this scenario I am Alex Ferguson and Jose Mourinho is the Italian. If he handed me a plate of pasta I’d first question why it was he was trying to feed me, and before I even checked under the sauce, I’d check the sauce itself which would probably be made from the blood of puppies and orphans that he sacrificed on his own altar which features a crucifix of him with the FA as Roman soldiers.

If he told me today was Thursday, I would wonder when it was and how it was that a serious head injury was inflicted upon me because I think it’s Thursday but it can’t be because he’s telling me it is.

Anyway, I’m truly honestly looking forward to our serial under-performers taking on Mourinho’s rag-tag bunch of misfits and ne’er-do-wells that only cost the club around a half a billion pounds on Sunday.

Frankly, I’d make them all eat courgetti until they couldn’t run, then replace them all with 22 dogs and watch some dog football instead. 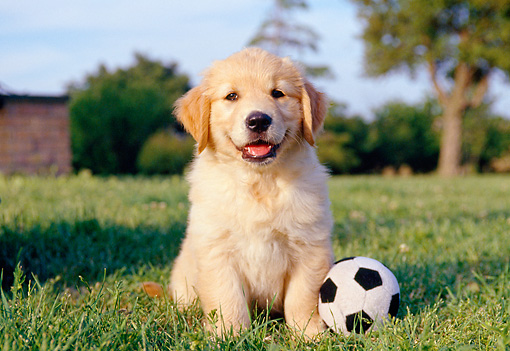 I’m off, more tomorrow, including an Arsecast. Until then, have a good one, and see below for Arsecast Live related japery for FA Cup final week: