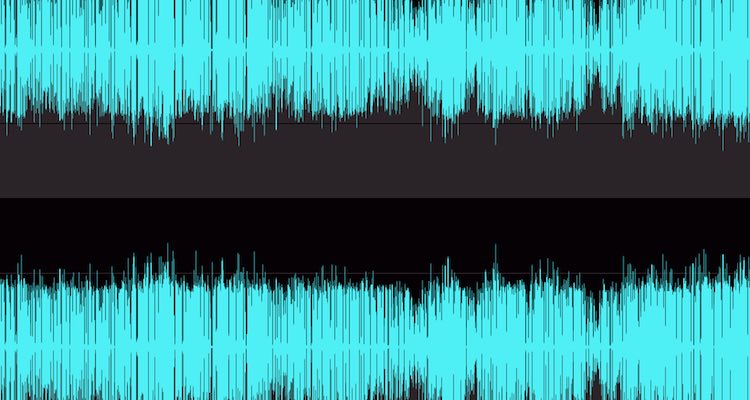 I started the Arsecast back in October 2006, the Arsecast Extra with James began in January 2014, and I like to think that in the course of 600+ episodes we’ve produced some good ones down the years.

However, not one episode has received the amount of feedback that yesterday’s Arsecast with Ian Wright got. The amount of Twitter replies, Facebook comments, emails and more I’ve had since putting it up yesterday morning has been little short of incredible.

Get it on iTunes : Get it on Acast : Download MP3

Ask anyone who writes, or sings, or draws, or creates something for other people to consume, and they’ll tell you how much they love it when people enjoy that thing they do. I’m no different. It’s great when you make something that people love, whether that’s a podcast or a blog post or a joke in a blog post or a stupid Photoshop, it makes you feel like what you do matters in some way.

And yesterday’s Arsecast with Ian Wright was one of those. I think the timing of it is certainly a factor, because as fans we’re all feeling the frustration of this season, but also seeking some answers. Looking for a sign that there’s a plan to make things better. Waiting for some acknowledgement from the club that what we feel about the way things are going is being noticed.

Anything from the top down which tells us that they know, that they care, that they too are feeling the pain and will act decisively and in the best interests of this football club to make things better. But we haven’t had that.

We have a silent owner, a Chief Executive who appears unwilling or unable to do anything, an impotent board, a manager who wants to stay when it’s time for him to go, player contracts running down, the ‘Wenger Out’ meme going global, and a team of players who look like a three legged-dog trying to chase a cat up a tree.

It’s maddening because we care, and it should be made clear that people care in different ways. Some are loud, some not so much. Some will protest front and centre, some will just stay away. At this moment in time there really don’t need to be any further divisions between fans, because we have enough to be going on with as it is.

So yesterday, listening to a great former player make it clear how much he cares, has resonated with people. He sees the issues with the manager, with the players, and with those at the top of the club too. To watch Arsenal like this hurts, but to feel like nothing that is said or done will make any difference just compounds that.

Anyway, it’s been very interesting to read the comments from people, and also how some who have felt increasingly detached from Arsenal over this season (and perhaps before) have remembered what it is that makes them love the club. Maybe it’ll be temporary, but maybe it’s a reminder that this relationship most of us have had since we were kids, one that we forged without even thinking about it, is still special and worth maintaining.

They don’t make it easy, modern football certainly doesn’t make it easy – there’s so much to dislike about the way the game has become so business focused – but for so many of us The Arsenal is a big part of who we are, and maybe that’s worth hanging on to, or even fighting for.

So, thanks again to everyone for listening, it’s always hugely appreciated.

In terms of Arsenal, there’s not a huge amount going on, other than Arsene Wenger saying he feels he was under more pressure in 2014 than he is today:

It was special pressure in 2014; this time it is a special opportunity. It was difficult for us in 2014. We were super-favourites. We also had not won a trophy for a long time and people questioned us about that. We had the opportunity in the semi-final [against a Championship club] to go to the final and win the Cup.

Overall, the pressure was big. This time, it is really a 50-50 game. If you ask the neutrals, maybe they will say City are favourites, even.

I mean, I get that the circumstances in 2014 were different. Had we gone out to Wigan – and we were 8 minutes away from doing so – I don’t think there was any other option than for the manager to go. Yet this time around, even if we won the cup you could say it’s not enough.

In some ways it would be the perfect time to bow out, on a high, with a trophy. If the rest of this season consisted of putting a dent in a Sp*rs title challenge at White Hart Lane and then stopping one of them or Chelsea doing the double by winning the cup, I’d be all for it. Yet it wouldn’t convince me that the way we’re going now is the way we should go in the future.

So maybe the pressure isn’t quite the same, because the expectation is not the same, but it doesn’t mean defeat on Sunday would be more palatable to people, or that the fallout wouldn’t be as rigorous. Anyway, more on that tomorrow. Today it’s that lot v Chelsea in the first semi-final later on.

Right, more podcast links below, have at it, and for some extra reading this morning, the Arsenal Gent is on fine form this week as the prospect of something unpleasant looms.