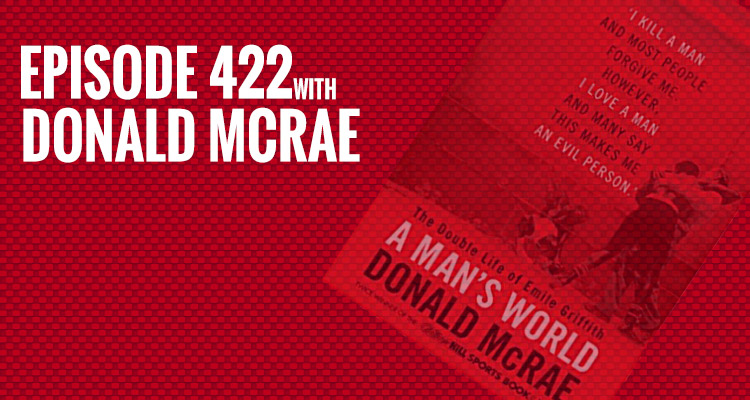 Morning all, my head’s a little fuzzy this morning because I was out last night listening to Jon Ronson, talking about psychopaths. It’s very interesting and apparently one in a hundred of us is a psychopath or has psychopathic tendencies. Not all of them are obvious ones like Hannibal Lecter, listening to classic music while making art out of a dead body and nibbling on some beautifully cooked kidneys etc.

Have a look around your office this morning. There could be one right behind you. Or to the left of you. Or right in front of you when you look in the mirror! THE HORROR. Anyway, it’s a very interesting talk/show and I know Jon, big Arsenal fan too folks, is doing some more shows in November in the UK so get along to it if you can.

In interview one he talks about his tackling, and how he’s analysed his cards this season and wants to cut out the ones that come so far away from our own goal. He says he won’t stop tackling, and before you roll your eyes to heaven, I’m ok with that. I think it’s an area he can improve but I’m not sure the manager has done him any favours with some of things he’s said.

Instead of defending his player, he has fed the narrative that I think has lead to him picking up a reputation that is somewhat undeserved. Until my dying day I will view that red card against Swansea as an absolute farce, and while the second one was a bit iffy, I don’t think it’s mere coincidence that it was the same ref who couldn’t wait to send him off again.

I’m not suggesting that Xhaka is perfect and it’s clear he’s aware he needs to do better, but we see more dangerous and wild tackling from other players who a) don’t get punished for it and b) don’t come under the same scrutiny. On that basis, I think he’s been hard done by a little bit.

It’s the second interview, in which he discusses what happened at Heathrow airport that saw him questioned by police, and when he talks about pundits, the current situation at Arsenal, recent results and performances, that really made me warm to him. I don’t necessarily agree with everything he says, but I like the attitude. I like that he’s sticking up for his teammates, himself and the club, because stuff like that has to start from the players.

A few people have picked up on this part, where he talks about there being more distance between the players than there was at his previous club:

At Gladbach we often went out for dinner with a few team-mates, at Arsenal we usually train in the morning – after that everybody goes their way.

And he says he misses that social element. I suppose the first thing is that London is a much, much bigger place than Mönchengladbach, and the players will be spread far and wide, but maybe you wonder if the work/life balance could be a bit better. You don’t expect them all to be super-friends, but there’s something to be said for how more real life interaction can be a benefit on the pitch.

Anyway, that’s a small thing, and the whole interview is well worth a read. He comes across well, ready and willing to learn from the senior players here, and while some have already written him off, I think it’s far too soon to do that. Yes, the price tag comes with expectation, but he’s a player in his first season and one I think has shown some very interesting qualities, and if he’s struggling a bit, he’s not alone there, is he?

Can you point to any Arsenal player, bar perhaps Alexis – and even he’s had some bad days – who has performed consistently well this season? So making judgements on some individuals while they’re part of a team that isn’t functioning correctly is a bit harsh, and I think Xhaka is one of those. Also, having a pop at Alan Shearer, good man!

Time now for this week’s Arsecast and I don’t know about you, but I genuinely couldn’t face another conversation about what’s going on, or not going on, at the club right now. I don’t think there’s anything I could add to what James and I spoke at length about on Monday’s Arsecast Extra. So, with that in mind we have something a little different for you today.

Joining me to talk a little bit about Arsenal, but much more about himself, writing, the art of interviewing, what makes a good interview, books and lots more is the brilliant Donald McRae. I’m sure many of you read his interviews in the Guardian, or might well have enjoyed one of his 11 books – two of which have won the William Hill Sports Book of the Year award. We chat about growing up in South Africa, how he became an Arsenal fan and lots more.

Right, hope you enjoy the podcast. For some extra reading this morning here’s Tim Stillman’s column on Arsene’s need to find an end of season solution again, and we’ll have all the news over on Arseblog News throughout the day.