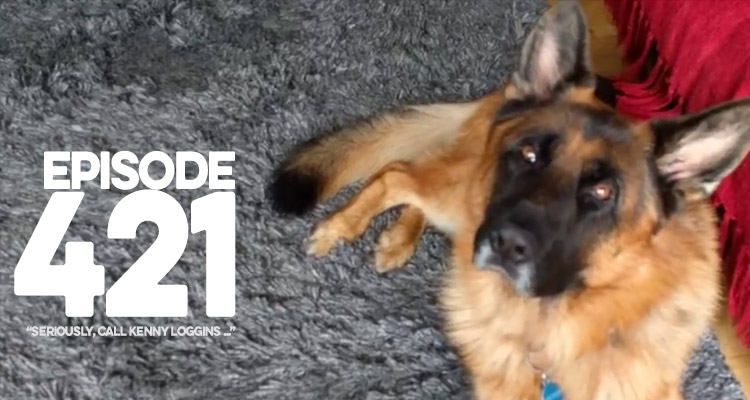 A very good morning to you on what is bank holiday here in Ireland because it’s St Patrick’s Day. He was a Welshman who is famous for driving the snakes out of Ireland, but frankly he did a terrible job because the place is still full of them, just look at our parliament for evidence of that.

Seriously though, snakes is being a bit kind to some of them. But enough about that. Let’s talk about the important stuff instead: football. We have a football match against another football team tomorrow, but then we don’t have any matches for a few weeks because of the Interlull so hopefully this football match is a good football match from an Arsenal point of view.

Arsene Wenger’s press conference took place yesterday. It was not particularly illuminating. The best bit was when he had to explain the concept of a bonus to one reporter, but apart from that there was very little going on. He refused point blank to answer questions about his future, saying he’s done that enough and can’t keep doing it presser after presser; gave a bit of an injury update – the most exciting news from that is that Kieran Gibbs is a doubt for the trip to West Brom; and apart from that nothing much.

There was a chance for something a bit more though, because he was asked if he had any thoughts on English teams struggling in the Champions League this season. Of the four sides that qualified, only Leicester have made the quarter-finals, and Wenger’s reply to the question was:

I was thinking that I would get this question today. I believe for me it’s not the moment to talk about that. There are some obvious reasons, but I don’t believe people are really interested in it. That’s why I prefer not to talk about it.

I was watching the press conference, and I was interested, but nobody pushed him any further on it. Could he mean the lack of a winter break? The competitiveness of the Premier League? Some other secret thing that nobody had ever thought about before? I have no idea, because he threw them that succulent bone and nobody went for it. I’m hoping it’s something he was asked about in the post-broadcast meeting with the print press, so we might get something on that later tonight after the embargo.

Elsewhere, Theo Walcott is not best pleased after he was left out of Gareth Southgate’s England squad for the upcoming internationals. It seems a strange decision given that he’s got 17 goals this season and England are so desperate for forwards that they have recalled 41 year old Jermaine Defoe. Still, perhaps England’s loss will be Arsenal’s gain as Theo channels that inner-rage into a scintillating performance against West Brom tomorrow.

For some extra reading, here’s Tim from @7amkickoff looking at Arsenal’s finishing this season, while Tim Stillman examines why, beyond the obvious, the club needs a bit of an upgrade.

Not a lot else happening, so let’s get on with this week’s Arsecast. Joining me for a very interesting discussion about one of the men tipped as a potential Arsene Wenger replacement is The Guardian’s Paolo Bandini. We talk about Juventus boss Max Allegri, his career, managerial style, and how he might fit in at Arsenal. We also chat about the failure of English clubs to progress in the Champions League this season and more. I also celebrate what is a very special day in this household, there’s some press conference stuff, and a grand dollop of the usual waffle.

Right, hope you enjoy the podcast. We’ll have all the news throughout the day on Arseblog News, and I’ll be back tomorrow with a full preview of the early kick off against West Brom.