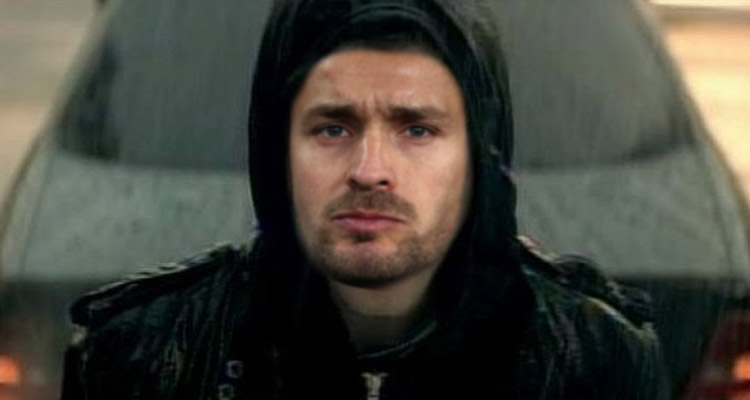 On yesterday’s Arsecast Extra one of the questions was about what business we might do in the January transfer window. It opens in just a couple of days, of course, and usually around now there are players being linked with us left, right and centre.

That’s usually because it’s possible to look at this Arsenal squad and see gaps. You could probably argue that if the right quality was available we could improve certain areas, but in terms of bodies and sheer number of players, we don’t have any pressing needs.

There’s always some transfer tittle-tattle doing the rounds though, and the most likely action involving Arsenal is on the departure front. Hull City have confirmed their interest in taking Carl Jenkinson on loan, and that’s a move that would make a lot of sense for both parties.

He’s struggled since coming back from his cruciate injury, and while there would never be any doubts about his willingness or effort, there was a good reason why he was loaned out for two years to West Ham as well.

That situation is made a little more complicated by the desire of Mathieu Debuchy to leave as well. His unhappiness is apparent, he’s certainly made it clear he doesn’t want to play second fiddle to Hector Bellerin, and at his age I can understand that completely. He’s into the September of his career and wants to play regularly.

I wouldn’t bear him any ill-will for that, but he does come across as a bit of a moaner. Speaking about his relationship with Arsene Wenger, he said:

Before my loan to Bordeaux, I was often in his office. But now, I have not felt the need to, I do not want to… We greet each other, we say hello, nothing more.

Cry me a river, pal. Maybe, just maybe, the manager saw a player last season who desperately tried to leave the club during a title challenge. Now, I’m not saying Mathieu Debuchy was the difference between winning the league and not. It’s pretty obvious he’d have made little difference, but when you’re all pulling in one direction and someone wants to go the other way, it’s bound to alter your relationship.

Wenger did let him go to Bordeaux on loan, but his Euro 2016 hopes were dashed by injury. And to be fair to him, he’s had some dreadful luck in terms of injuries since joining in the summer of 2014, but I don’t think his departure is one which will see too many tears shed.

So, what happens to both of them will depend on the offers they receive and whether or not the manager feels Gabriel is sufficient back-up to Hector for the rest of the season. In the longer-term I think we need to do something in the market there, or perhaps identify somebody at youth level who can deputise. But as well as the Brazilian did for those few games, central defenders as full-backs don’t really work as anything other than stop-gaps, for the most part.

I think we’ll also be looking for a left-back in the summer. In the months leading up to the off-season transfer window this year, we were linked with about 6 or 7 players for that position. Very much of a case of no smoke without fire there, I think we’re looking for something there, but I don’t expect anything to happen in January unless Kieran Gibbs injury is more serious than expected.

Speaking yesterday the manager reckoned it was just inflammation from a clash of knees, and that there was no serious damage done. It does open the door for Nacho Monreal again, and while I don’t think he’s been as poor as some have suggested this season, he has had better spells in the side, for sure.

Meanwhile, speculation linking Alex Oxlade-Chamberlain with Liverpool was very publicly shot down by Mugsmasher in Chief, Jurgen Klopp, who said:

Usually, I don’t say anything about transfer rumours, but I can make an exception, no problem. It’s nonsense.

Which brings us back nicely to Oxlade-Chamberlain’s agents who are stirring the pot because the player is into the final 18 months of his contract. It’s fairly transparent: use alleged interest from another club to try and strengthen your negotiating hand or prompt Arsenal into making an offer.

I’d be inclined to give him a new deal. He’s made progress this season and he’s still only 23. If, in a season or two, that potential remains unfulfilled, you can call time and sell him, but obviously Arsene Wenger is the man who makes those decisions, and he rarely gets it wrong if he decides a player isn’t quite going to make the grade.

So, to conclude: I expect nothing in January but a couple of loan departures, and unless something remarkable happens, there’ll be no arrivals. It’s all on the players we’ve got right now.

We’ll get more team news ahead of Crystal Palace and Bournemouth when the manager meets the press today. There’s going to have to be some measure of rotation, so let’s hope there’s a question or two about that and none about the contract situations of Alexis and Ozil because ZZZZZZzzzzzz.

You can get all the updates and news over on Arseblog News, and for some extra reading this morning here’s Tim Stillman on Jack Wilshere.

Finally, if you haven’t had a chance to listen, a festive Arsecast Extra discussing Christmas presents, unusual shower snacks, weird dreams, and about an hour of Arsenal chatter too. Enjoy.