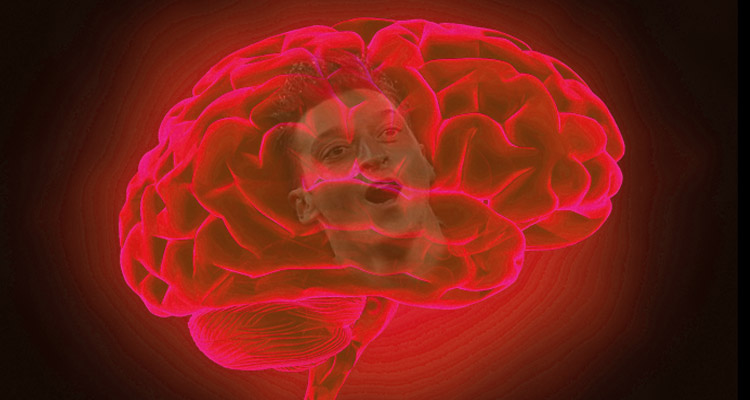 So our little sojourn at the top of the table didn’t last too long. Chelsea beat West Brom 1-0 to go top of the table, and while I’m not saying anyone should go all Tonya Harding and beat Diego Costa about the knee with an iron bar if they were to see him in Sainsbury’s or something, it would be useful for us if he stopped being as good as he is this season.

It seems focusing on his football and not rampaging angrily around the pitch trying to maim other people is an effective way of operating. Still, elsewhere it was a decent weekend for us with Liverpool dropping two points against West Ham, Sp*rs being beaten by United who had to win a game at some point so it might as well have been against them, and Man City getting battered by Leicester.

Amusing and all as that last result is, it also makes me a bit edgy. I don’t like it at all when teams get a hiding just before we play them. It’s true of Everton too who went to Watford and came away with their tails between their legs after a 3-2 defeat which could have been worse.

It means they’re all determined to respond and ‘make it right’ and ‘do it for the fans’ and ‘work harder’ and ‘react positively’ and all the other things that poor old Johan Djourou had to say every time he was brought out to do the post-match interview for the official site after a poor result.

Everton will be determined to do better at home and teams often find a bit of extra resolve after a poor result. It is possible, of course, that they could continue to be absolutely rubbish and this is just me fretting, but still. It’s the same thing with City on Sunday. They do have a game against Watford on Wednesday before which Pep might figure out some combination of decrepit defenders that works and a goalkeeper that doesn’t look like he won his place from the Make A Wish Foundation, but they will be embarrassed by that Leicester result and you can be sure they’ll be working harder to put things right.

Still, all we can do is turn up and play well, and if we do that we have the ability and quality to get decent results. Arsene Wenger has been talking about the unity and togetherness in this squad this season, even if some players are a bit frustrated with the lack of playing time:

I think we have a united squad, even if it’s frustrating for some players not to get the number of games they would like to.

But everybody is on board. We can only do it all together. At the moment the energy levels in the team is very united and very together, and that’s what we need if we want to be successful.

The benefits of a big, deep squad are obvious. You have options, the ability to change things around and keep players fresh, and change games when you need to. The downside is that you have good players who don’t play as much as they would like to, and while they’re all professional etc etc, we know what footballers are like.

Some of them will accept this as part and parcel of being at a big club, but it wouldn’t be a surprise if one or two noses were put out of joint. Keeping those players ‘on board’, as he says, is going to be a bit of a challenge as the season goes on, but an important one because of the benefits outlined previously. It is a pretty nice problem to have though, rather than wondering how to cobble together a team from the cripples and ne’er-do-wells of previous seasons.

Also interesting is the story that we’ve been using a forensic psychiatrist, Ceri Evans, to help the team this season. He’s credited with helping the All Blacks win their first rugby World Cup since 1987, and while the club have confirmed he’s been doing what he does, they refused to go into specifics. It could be team based, or individual, but perhaps there’s some connection between what he’s doing and the fact we seem much less fragile than before.

Going behind used to cause panic, you could see it in the way we played at times, but there seems to be greater confidence and assurance this season. Having that big squad helps, as does the confidence and belief of a long unbeaten run in the league and Champions League, but if this adds an extra 1-2% then it’s definitely a positive thing.

Finally for today, we discover who we’re going to play when the Champions League starts up again in February. The draw takes place around 11am this morning – usual caveats about the tedious nature of the draw itself apply – and it’s going to be one of Real Madrid, Bayern Munich, Bayer Leverkeusen, Sevilla, Porto, or Benfica.

I wouldn’t trust UEFA and their hot balls an inch. If I had to guess right now, I’d say we’re off to Madrid. I can’t even think about playing Bayern Munich again, but it would be nice to get something relatively easy as we look to move beyond the Round of 16 for the first time in 6 seasons.

James and I will cover the draw as it happens in today’s Arsecast Extra, and if you have any questions or topics for the podcast, send them to @gunnerblog and @arseblog on Twitter with the hashtag #arsecastextra. We’ll have that for you before lunchtime, and all the news and reaction to the draw etc over on Arseblog News.

Questions have been answered this season, but some big ones remain

A short history of Ceri Evans and the All Blacks