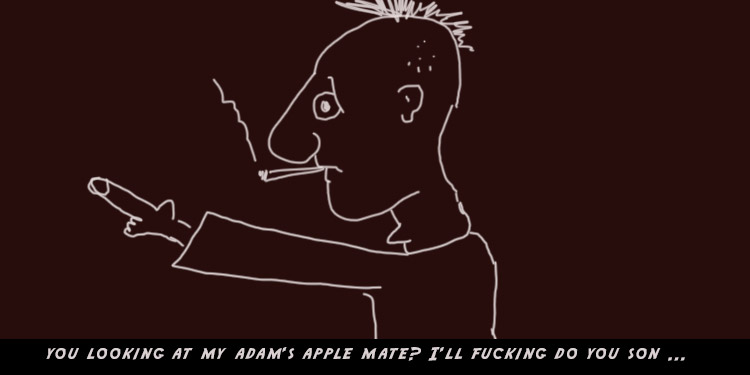 Morning. A very quick Saturday Interlull round-up for you. There’s as much going on as you would expect from an Arsenal point of view. Which is to say, not very much.

There was a little bit of a scare yesterday when it was reported that Hector Bellerin had picked up an ankle injury playing for Spain U21s, but then it turned out he was ok and back in training. This is a good thing because as I said yesterday, back-up to him at this moment in time is a bit on the short side.

It’s something the manager is going to have to think about though. As good as Hector is, and he’s really good, he surely can’t play in every game, and there’s always the worry that when a young player plays this much so early in his career, it might have an effect on him down the line. For now though, we seem to be ok.

In other Spanish related news, Nacho Monreal has been called up to the national side for the first time since 2013. Jordi Alba got injured against Italy the other day, so Monreal’s fine form and consistency over the last 18 months has been rewarded. And what a reward, an away trip to Albania. Which I’m sure is a lovely place. Home of Dr Alban, and all the rest.

Sticking with international and countries and all that, Arsene Wenger was asked – once more – about his interest in the England job. As an intelligent man working in England, he’s respectful about it. And as an intelligent man there’s a voice inside his head going ‘You must be out of your mind if you think I’d take that job!’

Asked by beIN Sport if he thought the job should go to an Englishman, he said:

It’s very important, I always said that. A country like England has a huge football passion. And as well, the structure of the national team looks to me that it demands a guy from your own nation is the leader.

If you think that tomorrow you’re coach of France and you play against England and the national anthem is played of England, you cannot sing it, and you cannot sing the anthem as well of the team you’re leading … it looks to me a bit strange, you know? I like what is logical. I think it’s better.

Hard to argue with that. And also the idea of Wenger as an international manager doesn’t really fit. He’s a football obsessive, only being able to work with players once a month rather than every day would drive him around the bend. Plus he’d have to have conversations with some of them that just wouldn’t work.

“Looook errrr Wayne, sorry Wazza, I know you want to reinvent yourself as a little bit centre-half, but I believe that GET OUT. JUST GET OUT.”

“Please stop licking that window. Firstly, it’s not even a window, it’s the side of Danny Rose’s face. And secondly, GET OUT. JUST GET OUT.”

There’d be nobody left but Theo Walcott. I just can’t see it working. Not to mention the fact that taking the England job is almost like a challenge to certain sections of the press who see it as their mission to find something that will absolutely destroy you. It’s so weird. I don’t know why anyone would deliberately set themselves up for that. Best of luck Gareth Southgate, who seems like a relatively decent man.

And a man who has an Adam’s apple. Has anyone noticed the the demise of the Adam’s apple? Is there a reason for it? I remember when I was a lad you’d have fellas who looked like they’d tried and failed to swallow a large wooden triangle, but now men’s necks are all smooth and swanlike. There might be a few outliers, some freaks who harken back to days of yore, but for the most part the apples are not as Adamy as they used to be.

Something to really make you think on this Saturday morning, eh? Have a good one. I’ll be back tomorrow with more nothing, unless something happens.