Recovering, new chaps get ready for the weekend, and other stuff

Good morning. I’m feeling slightly better today but that is because I spent most of yesterday lying down and taking antibiotics for a chest and throat infection. I’ve been alternating between absolutely freezing and so warm I’m sweating like a pig who is showing other pigs what it’s like when you sweat like a pig. All pretty unpleasant to tell you truth, but the drugs seem to be helping.

I think I’ll spend a decent portion of today lying down though as well. The doctor said I needed to rest and who am I to argue with a man of medicine and science? Hopefully I’ll feel like eating again too. I’ve had a bowl of soup in the last 48 hours so I could probably do with some food. That said, even mentioning food makes me feel a bit ill so I’ll play that one by ear. Thanks for all the get-well-soon Tweets/messages, much appreciated. I’m trying my best.

Anyway, my misery aside the Interlull is well and truly over and the players are back in training and getting ready for Southampton on Saturday. We can preview that over the course of the next couple of days, but the new chaps were involved in training and it’ll be interesting to see when and where Arsene Wenger chooses to use them. You have to assume that a £35m centre-half is going straight into the side, but what he does with Lucas Perez remains a bit more up in the air.

I suppose the thing is he gives us a different kind of option from either Alexis or Olivier Giroud up front. Sanchez likes to drop off and doesn’t really stay central. Giroud is always central, looking to bring others into play. Lucas has the ability to maintain the position of a centre-forward, but can play off the shoulder of the last defender in a way that Giroud can’t because of his pace.

Mustafi, having played against Lucas in La Liga, reckons he has the qualities to make life uncomfortable for opposition defenders. He said:

He is uncomfortable to play against. He’s a good striker – he has everything a striker needs. He’s someone you can play well with. He doesn’t just run around and wait for someone to give him a pass to score a goal. He works a lot for the team as well and he creates chances.

He’s in the right place at the right time, as he showed last year in La Liga. I played there for two years and I know it’s not that easy to score many goals in La Liga, because you have great defenders there as well. I think he’s going to help the team a lot.

Let’s hope so. I think what’s interesting at the moment is that you look at the squad and the options we have, and it’s not easy to pick the first XI for Southampton. It used to be that predicting the team was a pretty easy job, but that’s not the case and I wonder if that might be something that benefits us game to game. Not simply because of the competitive environment but because if we could predict the starting team, then you can be quite sure the opposition could, and they could then set-up their own side in a way to best counter-act it. Maybe I’m reading too much into it, but I guess we’ll see over the coming weeks and months.

Also, if we use Lucas as a striker to compete with Giroud, where does that leave Alexis? The manager has been talking up his qualities as a striker, and you could see he was much more effective the moment we got Ozil back in the team, but I wonder if his role from the left hand side, where he played most of his debut season, is where we’ll see him. Again, one that time will tell us.

We should get some early team news later on, but there don’t appear to have been any reports of Interlull injuries, so it looks like we have a big squad to choose from.

Elswhere, TGSTEL, Nicklas Bendtner, has joined Nottingham Forest, which means he could play against us in the EFL Cup on September 20th. In typical style, he posted his news on Instagram with the message:

I’m pleased to announce that Nottingham Forest FC is my new club. I’m here because of my love for the sport – not the fast cash. Feels good to be back. Let’s go, Tricky Trees! #thelordisdead #TheRebootIsOn #nffc

The Lord is dead. Long live the Lorde. 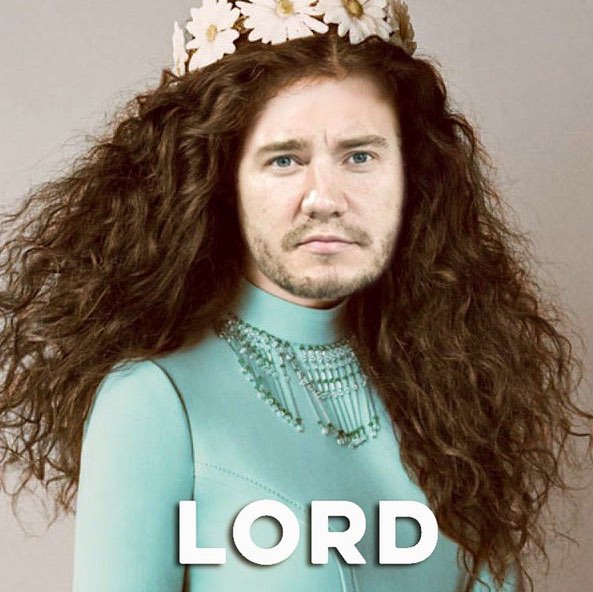 Finally, thanks to everyone who pointed me in the direction of this Guardian piece – 27 podcasts to make you smarter. We get a mention in there, I’m not entirely convinced it will make anyone smarter, but beggars/choosers and all that!

Right, not much else happening this morning and I don’t have the energy to drag this one out any longer. I’ll be back tomorrow with an Arsecast as usual, albeit a rather croaky one, but the show must go on.