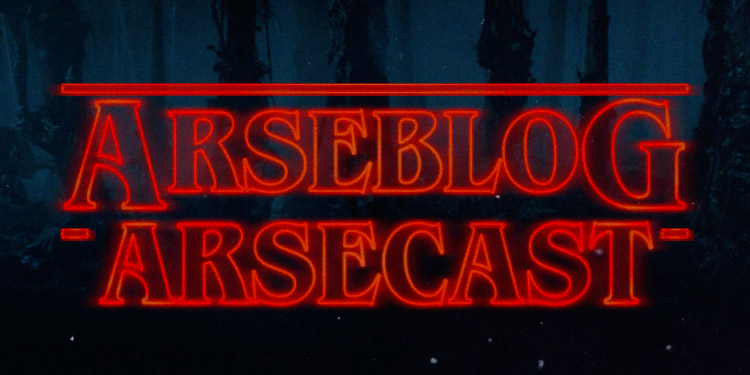 Good morning everyone, welcome to another Friday and another exciting weekend of Premier League football lies ahead. The manager had his press conference yesterday and was quizzed for almost the entire duration about transfers. Forget how badly we played against Liverpool on Sunday, there’s nothing else on the agenda.

There was some team news too, but nobody seemed that interested in it. As ever, what he said was a mix of common sense and stuff that makes you roll your eyes and think ‘AAARGGGH’, but then I don’t know what else we ought to expect at this point.

Asked if the need for a centre-half was even more important after the Liverpool defeat, he said:

It was important before the game already. I believe it is very difficult to identify people and find them. We have many examples in England of teams that spend a huge amount of money looking for central defenders.

And then what I thought was quite a telling comment:

It is about the availability of players. There is a huge amount of money for average players – there are plenty available. But to find the players that will strengthen your squad is much more difficult.

See, I think Arsene operates in this magical land where all of his players are fit and available, so when he considers signing a central defender he thinks ‘I’ve got Mertesacker, Gabriel, Koscielny, Chambers, Holding and if I sign another one then it’s going to get really awkward at some point’. Of course the reality is we are without the first two, Koscielny is only coming back leaving Wenger to take a ‘gamble’ on him by his own admission, and the two young Englishmen and ready and willing, but inexperienced.

But at the same time he is absolutely right in that very average players are going for a lot of money this summer. Or if you want an average player you’re going to have to pay through the nose for him. That, however, is the market that this cash rich, swimming in gold bullion Premier League has created for itself. And Arsenal were part and parcel of that.

His comments about how the inflation of transfer fees and wages might become a problem for clubs down the line also makes some sense – but at the same time it’s like telling a man dying of thirst that he shouldn’t pay £100 for a small bottle of delicious, ice-cold water. He doesn’t care, he just wants the water.

He spoke about how buying is not the only way to strengthen a squad (if only the Smiths had written a song that fits with that), but then said he was prepared to pay ‘over the odds’ – whatever the odds are in this market – if he found the right player.

First of all you always have to be convinced by the quality of the player. Before you pay over the odds you have to be convinced that the player is good enough to strengthen your squad and you then have to make the decision as to how much you pay over the odds. That is not a problem but you must then have the money available to pay because we’ve already invested, people forget that, at a very high price and we will do it again.

I guess he’s referring to the £35m spent on Granit Xhaka, a fee he felt was over the odds but he wanted the player and did the deal. The suggestion that ‘we will do it again’ perhaps gives us some hope that things will happen before the end of the window, but as we’ve said all along, we can always talk a good game when it comes to transfers, it’s seeing those words put into action that we need.

Aside from that, he touched on the future of Serge Gnabry who is tearing it up at the Rio Olympics and will play in the final this weekend against Brazil. He has ruled out a loan move to Hertha Berlin and says the player will stay:

I want to keep Serge Gnabry and to extend his contract. We stood by him for a long time. You know, he went to West Brom and didn’t get a game. We built his confidence when he came back and I allowed him to go to the Olympic Games without having played for us at all, to get him back to competition and to help Germany.

He’s been here for a long-time and it’s important he stays with us.

He is a player the manager really, really likes, and don’t be surprised if he forces his way into the first team squad on his return, provided he can stay fit. With Alex Iwobi set to miss at least a month with a thigh injury, there’s a chance for Gnabry to get some playing time and if he can find some of the form he showed when he first broke into the team, he could be a surprise package this season.

Right then, this week’s Arsecast required beer after the Liverpool defeat and another exciting week of nothing much. I’m joined by Andrew Allen and Tayo Popoola to try and make sense of it all, or at least to just laugh sadly at it all – we end up somewhere in the middle as we discuss the opening day, our transfer inactivity, the familiarity of the way we got beaten and all the rest. There’s one day Fantasy Football with FanDuel and a chance for you to win real cash, and all the usual waffle.

If you want to sign up with FanDuel use the code ‘ARSEBLOG‘ when you do, you can play for free if you like, but if you want to play for some of the big prizes they’ll refund your entry fee if you lose up to £10.

For some bonus reading, check out Tim Stillman’s column from yesterday about our defence, and we’ll have all the news throughout the day over on Arseblog News.

Happy listening, more from me tomorrow as we look ahead to Leicester.