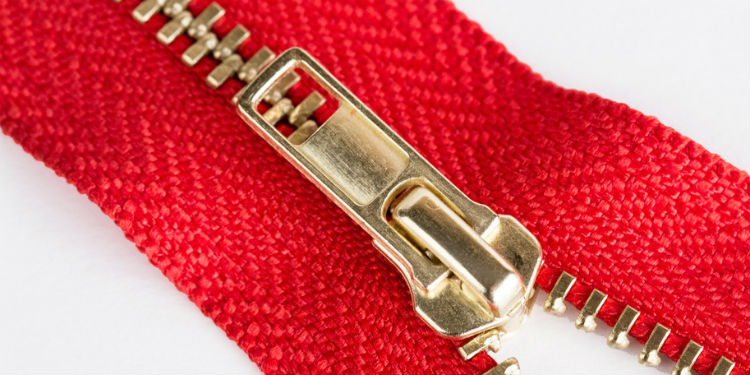 Morning all from an overcast Brixton. It’s pretty quiet from an Arsenal perspective so this should be a relatively quick round up.

Yesterday saw confirmation of Petr Cech’s retirement from international football. The 34-year-old had hinted prior to EURO 2016 that he’d do just that and calls time on his spell between the sticks for the Czech Republic with 121 caps to his name – a national record – and having featured in five major tournaments. Impressive stuff.

“This is a purely football-based decision,” he told Arsenal Player. “If I want to prolong my career and play at the highest level for as long as I can, then I will probably need to find the balance so that I can continue to do so.”

A sad day for the Czechs, but a definite boon for Arsenal. I wonder if this might strengthen his claim to replace Mikel Arteta as club captain?

On the subject of our recently departed Lego-haired midfielder – new City boss Pep Guardiola has been saying very nice things about him. Last week the Spaniard confirmed he’d accepted a coaching role at the Etihad as he looks to lay the foundations for a career in management.

“Arteta is one of the best midfielders there’s been and he knows English football,” Guardiola said yesterday.

Rumours about a reunion between the two La Masia graduates gained traction back in March when the two men were seen chatting on the touchline at the Emirates after Arsenal’s 2-0 win over Bayern Munich.

From what I gather the link-up was pretty much done and dusted the month before, Guardiola having contacted Arteta as soon as his City appointment was confirmed.

As Blogs mentioned the other day, good luck to him. I’ll wait a few more weeks before vindictively photoshopping a bald pate on Mikel in my profile picture.

Elsewhere, it looks as though Isaac Hayden could be on his way to Newcastle. The midfielder spent last season on loan at Hull, a spell that started slowly but saw him gradually win over Steve Bruce. A return to the Championship with a big club could well set the youngster up for a Premier League future, something he’s unlikely to nail down at the Emirates given our options in the centre of the park.

Finally, I have a confession to make…

Yesterday my wandering hands saw me click on a Daily Mail ‘sidebar of shame’ article about Alex Oxlade-Chamberlain and a stroll he took with a ‘mystery’ woman. As pitiful as it is, I read the whole thing. Twice.

Now I’m not making excuses* but the language used to describe this run-of-the-mill turn of events was genuinely mesmerising. I’m going to share a snippet without linking to the original. I don’t want you getting grubby.

“Alex showed off his muscular physique in the form-fitting white top, which contrasted starkly against his black jeans.

“And he showed his attention to detail was prominent even off the pitch, as his ensemble included zip detailing across the thighs.

“Maintaining his monochrome look, the footballer completed his look with a pair of simple but chic trainers.”

A story about a man wearing jeans, t-shirt and shoes in public. Literally. Also, I’m pretty sure the only way a zip suggests ‘attention to detail’ is when it’s successfully done up after a jaunt to the toilet. But maybe that’s just me.

As soon as Blogs is back from his holiday I’m going to suggest this site branches out into fashion reporting. I reckon we can do better.

On that note, erm…enjoy your Saturday.
__

*I definitely am making excuses.