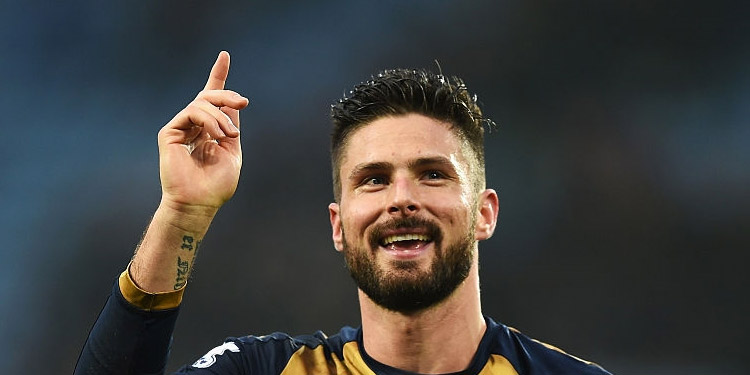 Good morning and welcome to Sunday. Typically Sunday is a day of relaxation. Traditionally one would have this day off from work and spend it with family and friends.

Of course much has changed in this seven day a week, twenty-four hour a day world we live in, and it is now possible to do many of the same things on a Sunday as it is during the week. You can buy your groceries, or look at second-hand cars, if you need a new car.

I don’t need a new car. I would like one, but I don’t need one. My car is nearly 10 years old but when I press the wotsit for go it goes, and the roundy-thing still makes it turn in the right direction. Should any of those things have changed, I’d probably have done something about it by now. It would be quite dangerous otherwise. Do you remember in visions of the future when the roundy-thing from cars was gone and we’d use a joystick instead?

I broke about 12 joysticks playing Daley Thompson’s Decathlon on the ZX Spectrum when I was a kid. You had to wiggle it really fast from side to side to make him run and this was not conducive to the health of joysticks. Joystick is a funny name for a thing, when you think about it.

Anyway, back to Sunday and all the things you can do that are the same as all the other days. Today, this very Sunday, you can avail of the same misinformation and nonsense about Arsenal’s transfer business as you could on Saturday, or on Friday, or on Thursday, or … well, you get the picture.

Perhaps there might have been a clue in the name. I’m no branding expert or anything, but wouldn’t Radio Napoli, or Napoli Radio, or Azzurri Radio, or something even vaguely Napoli related be a better title for an official outlet? Something that signifies the officialness of it. Also, since when did clubs have official radio stations? I know they have their in-house TV channels and what have you, but a radio station is a radio station.

A station from which radio is broadcast. In which people work. Like WKRP in Cincinnati. Apparently this station does have some connection to the club in terms of getting some interviews, but it is not an official mouthpiece for Napoli. It was just some presenter bloke rehashing old rumours that he’d read on www.calcio-italia-football-truthy-nolies-supercalcio.com

The other thing that struck me about this story is how unbelievably shit the rumoured deal was. As much as I would like Higuain to boost our squad, the idea that we’d pay €50m+ and give them Giroud as part of the deal is, frankly, ludicrous. Let me try and explain in simple terms why that is.

1 – We need to add to our striking options.

2 – Giroud is our only striker.

Whatever happens this summer, we have to keep Giroud. Yeah yeah, he’s a donkey and a lamppost and blah blah blah but he did get 24 goals last season and was involved in many more. Look at this video and see his contribution.

What we have to do is keep Giroud, add more forwards who can also score goals, and thus make ourselves stronger as a team and a squad. We all want a ‘world class striker’, but if you’re happy to countenance the departure of Giroud at a time when our options to replace him in the team are Theo Walcott (bleurgh), Chuba Akpom (needs another loan) or Yaya Sanogo (aaaarrrrrggggghhhh!), then I respectfully suggest that you are bonkers in the head and need to go see somebody about it.

Even if you’re one of those people who hates Giroud, a hatred I don’t really understand to be honest, you have to be able to see that selling him or using him as part of a deal for another striker is pretty dense considering what it does to the pecking order up front. Unless that striker is absolutely shit-hot and I don’t know who that player is anyway.

In conclusion: Radio Piss Piss off. Thank you.

So, isn’t it great that we can all share this on a Sunday? It is. Now, I might go and buy some groceries and spend the day cooking food which I will eat.  Have a good one yourself, more from me tomorrow when we can share more misinformation and nonsense until such time as Arsenal actually do something.

Breath-holding competition anyone? Thought not. Have fun!