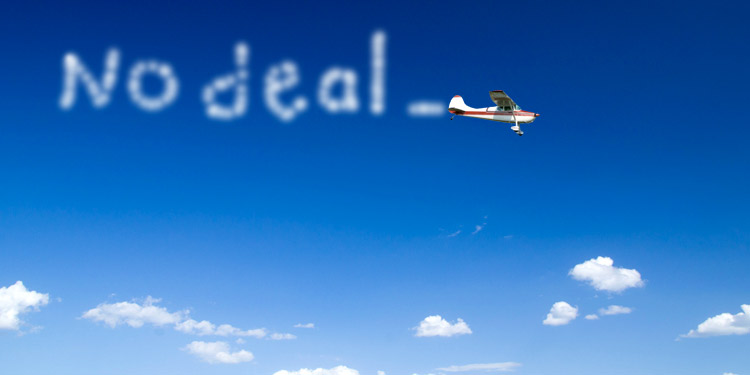 Hello, happy Saturday. A very quick round-up for you of all the stuff and things that are going on.

In terms of transfers, there’s not a lot happening. I wasn’t expecting anything really after Ivan Gazidis said ‘in terms of this week, I don’t think there will be any radical surprises’. So clearly being on tour is not conducive to doing business. However, we are doing fantastically well in building the brand in the market, bringing the product to eager consumers and getting lots of engagement.

There are bound to be things going on behind the scenes though. In the Telegraph Jeremy Wilson says ‘Arsenal are ready to test Lyon’s assertion that Alexandre Lacazette is not for sale by making an improved bid for the France striker.’ He suggests a bid of around £35m is on the cards.

However, Lyon president Jean-Michel Talkalot is not anticipating an Arsenal offer that he can then turn down and tell everyone he’s turned it down – probably using a plane to do some sky-writing or something, because it gets boring doing it on Twitter the whole time. He said:

He sounds like he either knows stuff, or can see into the future. If it’s the latter and he’s allowed the world to get messed up the way it has this year then he is a very bad man indeed. So it’s probably the former. Maybe we’ve already made our position definitive to him; maybe there’s some wiggle room if a bigger bid goes in, but right now he sounds like he wants to keep The Cassette.

As a brief aside, Everton have reportedly turned down a £57m bid from Chelsea for Romelu Lukaku. I mean, blimey. That’s where we are with things now.

Meanwhile, there are stories that Riyad Mahrez will sign a new deal at Leicester rather than move to Arsenal. This would be irritating on a couple of levels. One is that if we were actually in for him and he decided to stay at Leicester, that would say something about our ability to attract players. Much more than the Jamie Vardy situation, he was 29 and you could see why he’d stay given what was on offer.

Mahrez is just 25 though and has already made noises via his people that he’d be open to a move away, with talk of a ‘major European club’. Would his rejection mean we’re not that? Claudio Ranieri has told beIN Sport that he’s ‘100%’ sure the player will stay at Leicester. He was right about Vardy when he said it, so I guess we have to believe him.

The other side of this is that maybe we weren’t rejected, per se. Maybe we didn’t go after him the way we did with Vardy. We must know his release clause etc, so that’s a different scenario. But it’s still an irritating one though because he’s a really good player and we could use some really good players and we should be trying to buy them. Either way it raises questions about our status, or our strategy, or our execution of said strategy, a visual representation of which appears below:

Meanwhile, I very much enjoyed Per Mertesacker’s Tweet. Not the sight of the BFG on crutches after his operation, that made me about this sad, but the comment was fantastic:

Thanks for all the get well soon messages. Doc said he built in a 20 goals guarantee. No striker rumours anymore 🙂 pic.twitter.com/yC1tdDCI6h

When a banjaxed senior player is taking the complete piss out of our transfer market inactivity, you have to say he’s someone who understands how the fans are thinking. And given his comments last week, I’d say this is another little nudge to those in charge to do what needs to be done. It’s also pretty amazing that Per has full sized goals in his back garden.

Finally for today, as we drive ourselves mad no new players and all the rest, this thread on Reddit is a brilliant reminder of what really matters – the actual people kicking the actual ball. Former Gunner Kim Kallstrom did a radio essay in Sweden, and he talks about his time at the club, brief as it was, and how the injury he had nearly scuppered the deal.

He also reminisces about his part in the FA Cup win in 2014. He, having barely played for us at all, took one of the penalties in the shoot-out against Wigan, a game which basically saved Arsene Wenger’s job. Kallstrom has had a good career, but he called this ‘the best 15 minutes of my life’.

The full thread is right here, it’s the best thing you’ll read all day (now that you’re finished this blog, of course), but I especially loved this bit when he talks about the deadline day move to North London:

Brilliant. Have yourselves a good Saturday. More from me tomorrow.