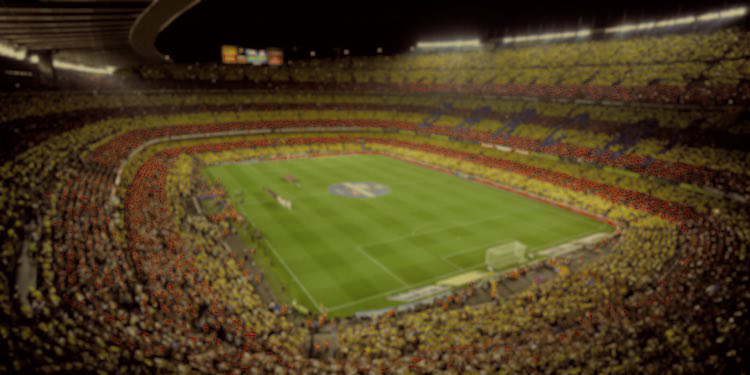 Good morning from Barcelona. If you were to cut me open this morning and scientifically examine my insides, you would discover that I am made up from:

Something like that, anyway. It’s a quality mix, let me tell you, and in no way at all do I feel like using the word *boilk*.

The place where *boilk* began, ah well. Such is life. One must simply take these self-imposed challenges as they come and face them head. Thankfully, I know the cure. For the benefit of humanity, I will post it here.

The perfect recipe. Humanity can thank me later.

So, look, we have a game of football later against a team that has probably proven itself to be quite good at this game that we all enjoy. Some might say, sure, they’re all doped up with horse growth hormones and rhino jizz, but even so they’re remarkably good at whacking the ball into the net. Being brutally honest, if someone said to me Arsenal could be that good but we’d have to give our chaps a philtre which would cause them to grow a tail and massive bosoms later in life, I’d hop them on those goofballs quicker than you could say ‘ham sandwich’.

It’s going to be very difficult indeed. This forward trio is really something, the midfield isn’t bad, and even without Gerard Pique the defence isn’t too bad. Will they call on former Gunner Thomas Vermaelen? Probably not. They have another fella called Mathieu but not Flamini, but maybe if they play Vermaelen he can provide us an assist or two like he so kindly did for the Dutch Skunk that day at Old Trafford.

From our point of view, what we need to do is very simple really.

First: Do not let them score. I realise this is a bit like walking into a lion’s den and saying ‘Don’t get eaten’, but it’s true nonetheless.

Second: Score some goals. Sure, we’re about as good at this at the moment as Johnny Blind is at not being run over crossing a busy street, all the same that’s what we have to do.

Thirdly: Do like Barcelona do and fill the referee’s hotel room with things that he likes. It might beautiful women; little people dressed as 1920s Gatsby dancers; high-tech gadgets from Japan; a man called Trevor; whatever it might be, give it to him in spades. Men called Trevor, do your bit for the Arsenal.

It will be important to have a solid defensive line. To beat Barcelona there is no magic word. Only a solid defence, but we have a very clear job: attack, and this is what we like to do. Will we do it knowing that the Barcelona wizards will require us to have a good defensive performance.

We fight to win trophies and right now we are not favorites, but no matter how big the challenge there is always an open window, however small, for tomorrow. You never know what can happen.

It’s true, you do never know what can happen in football. Except for tonight when we know exactly what’s going to happen, but apart from that you never know.

All the same, we might as well give it a lash and see what happens. I know that by the time I get there I will be sufficiently optimistic via the medium of Estrella that I will believe anything can happen, but then I will remember that time Bendtner scored at the Camp Nou and we all thought it was going to be an amazing night but before we’d even finished celebrating Messi scored the first of four and the Barcelona fans did that tedious ‘Meeeeessiiiii, Meeeeessiii’ chant.

For the record, I have no idea where we or Arsenal fans might be today, or before the game, or after the game, but I think we’ll all be in the same boat, more or less. NOT the Titanic, how dare you.

Anyway, see some of you somewhere. And you never know what can happen in football. 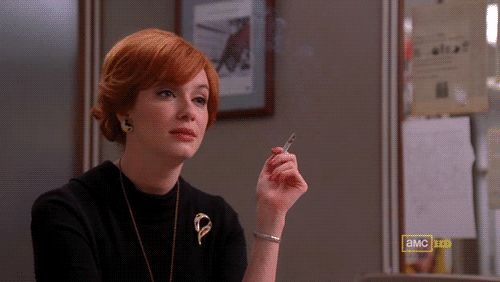 Tom will be here with a live blog later, so enjoy the game with him this evening. I’ll catch up with you all tomorrow.

Pre-season almost over: 7 points about our final game and other stuff