Partnerships are a crucial part of the nucleus of a successful football team. There is good reason that Petit and Vieira, or Bergkamp and Henry are spoken of in reverential couplets. Arsenal’s legendary back five is probably the greatest working example of the importance of chemistry. Individually, Dixon, Winterburn, Bould, Keown, Seaman and Adams were good players, but as a partnership they were far greater than the sum of their parts.

A good partnership allows two (or more) players to express their natural strengths because the man beside them reduces the impact of their flaws. By now, it is obvious that a midfield three of Flamini, Ramsey and Özil is a raging dumpster fire of a combination. They play too far apart from one another. Particularly in the case of Ramsey and Flamini, who reduce the impact of one another’s strengths and accentuate one another’s weaknesses.

Flamini is unable to collect the ball from his centre halves and build play from the back (he did not feature in any of Arsenal’s top 18 passing combinations in the Southampton game). Ramsey requires a partner that is strong in this area, because, by his own admission he prefers firing the bullet to loading the gun. In the Stoke and Chelsea matches, Ramsey was much more discerning and conservative in his play to help amend Flamini’s flaws, which greatly reduced the team’s attacking prowess.

Arsenal’s current travails tell the story of a very delicately balanced squad. To my mind, Arsenal’s front six functions most impressively when Coquelin and Cazorla form the base of the midfield, with Özil in front of them, Ramsey playing on the right, Alexis on the left with Walcott as a central striker. It has the best chemistry, but to lose a single link in this chain turns the whole structure from handsome prince to poisoned toad.

Coquelin and Cazorla need Ramsey on the right to stray infield and provide a third central midfielder. Ramsey’s energy means that he can play as a central midfielder, wide player and support striker simultaneously. Nobody else in the squad can do that with; the possible exceptions of Wilshere and Rosicky, both of whom are consistently unavailable. Walcott through the middle only works with the controlling presence of Cazorla in midfield and Theo certainly needs Alexis to his left to drift in and play as a support striker, to rectify Walcott’s lack of physicality and aerial presence.

To get the best out of Ramsey centrally, you need Giroud upfront, but Giroud and Alexis have a minimal working relationship on the pitch. Alexis plays better with Theo as a striker and Theo cannot play upfront without Alexis. It’s a maddening sequence of interlocking equations, Arsenal’s answer to the butterfly effect. As Michael Keshani points out here, we have only seen Coqzorla succeed as a duo in a very precise, favourable set of circumstances thus far.

Their ongoing suitability as Arsenal’s de facto partnership would have been tested sorely in this period, with the Christmas fixture congestion and the loss of Alexis. It probably would have coped better than Flamsey (‘Ramini’ sounds incongruously emphatic and effective). Coquelin and Cazorla is a partnership that is very useful for games in which the Gunners are happy to surrender possession and play on the counter, whether it is as imposing against organised, defensive sides is more open to debate, I’d say.

In that scenario, Ramsey’s penetration is much more useful. There is perhaps an argument for inverting the pyramid once Santi returns and playing Ramsey in the centre and Cazorla wide, so long as Alexis and Theo complete the front 3. Their pace and athleticism would balance out the lack of either in Cazorla. But at the moment, Cazorla is not available so Wenger has to find a way of making the midfield work again.

It seems most likely that he will pair Ramsey and Coquelin at the base of midfield. It ought to work better than Flamini and Ramsey (inanimate carbon rod and the ghost of Wilf Copping would provide a favourable pairing), but it’s probably not ideal. We still have a scenario where neither player is adept at receiving the ball from the defence and circulating play. That said, Coquelin has improved in this respect since Hulk smashing his way into the team just over a year ago. 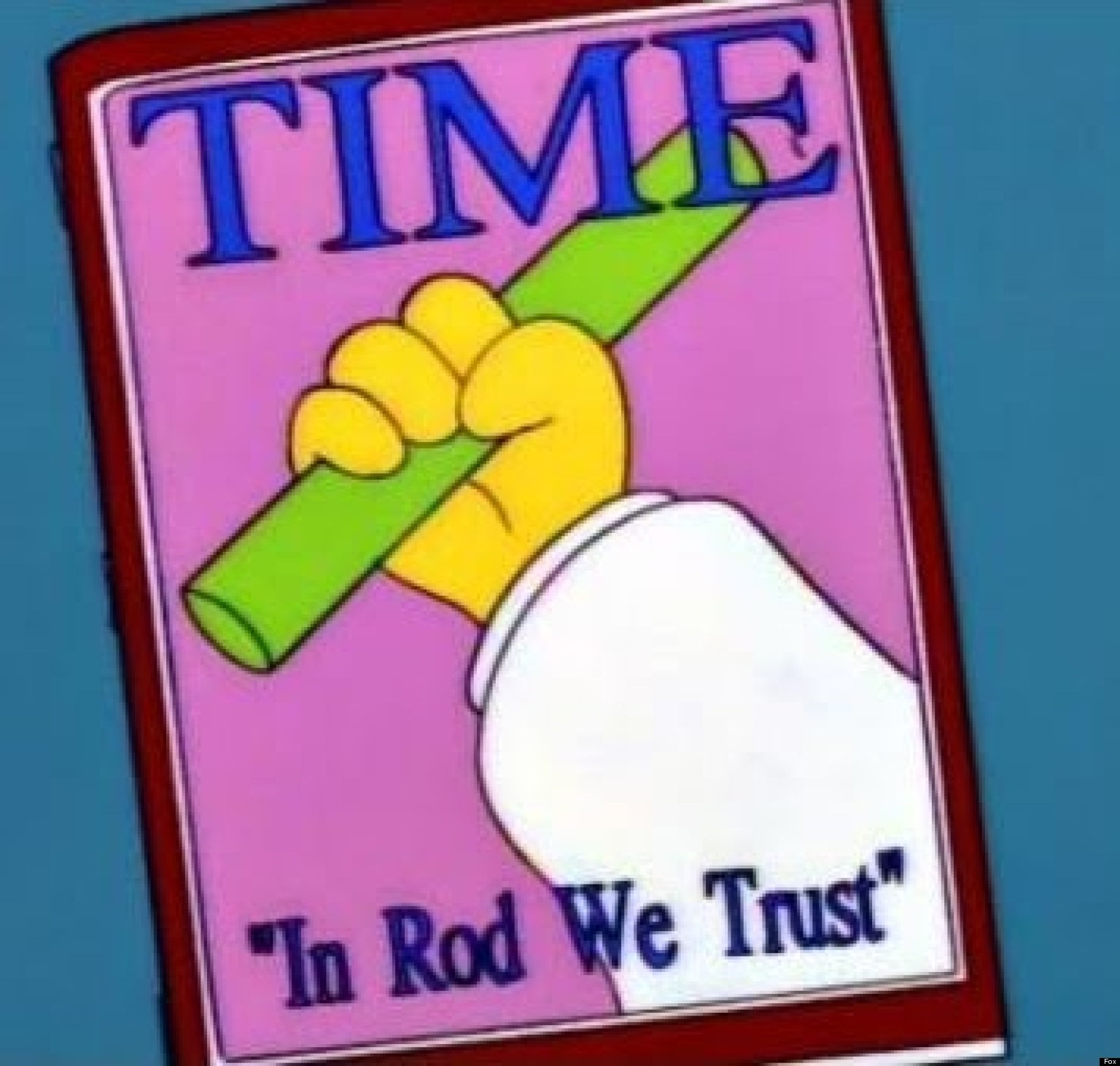 Ramsey, Coquelin and Özil have had precious few outings together as a midfield three, so these are pretty much uncharted waters, with the exception of around 50 minutes together in the home defeat to West Ham in August. Coquelin is the same style of midfielder as Flamini, in that his best attributes are destructive. But he’s better at all of them than Mathieu and he’s generally a more proactive presence. This should enable Coq and Ramsey to play slightly close together. Özil has a much freer role and generally operates outside of the midfield structure anyway.

When opposition attacks bear down on Arsenal’s goal, Flamini’s mode is often one of retreat, whirring back towards his centre backs like a carrier bag caught in an updraft. Coquelin patrols and attacks the ball much more proactively. Basically, he’s much more likely to win the ball back. So even if Ramsey is in full wanderlust mode, standing beside Giroud expecting a pipe and slippers through ball from 50 yards away, at least Arsenal are more likely to have regained possession.

It’s still a scenario fraught with risk, but the chances of reward are higher. My ideal scenario for Arsenal’s midfield is still to have Ramsey alongside a younger / fitter / better Arteta type. But the Gunners don’t really have that option available for the time being if we’re assuming that Arteta is just not considered an option any longer. Welding Ramsey and Coquelin together and hoping it works seems the most likely option but, there is another item in Arsene’s mystery box were he so inclined.

He could take the available ingredients and try to reimagine Arsenal’s front six from their flush, early autumn period. It would involve moving Ramsey back to the right hand side and teaming Coquelin with Elnenny in the centre of midfield. From the little we know of Elnenny; he looks like a box to box type with economy in possession. I’m not certain that he has Cazorla’s close control, but he certainly has more fuel in the tank to amend some of the abeyance of the Coqzorla partnership. That said, this overall combination lacks creativity and places a huge burden on Özil to feed the front men.

Searching for symbiosis using Arsenal’s existing options is a noggin scratcher of a task, given the precarious balance of the squad’s chemistry. It’s a whack-a-mole situation, by walloping one issue right between the eyes, another dutifully pops up. Nevertheless, Arsene will have to get busy in the kitchen over the coming weeks, finding the right recipe with these ingredients could prove to be his most challenging dish yet.