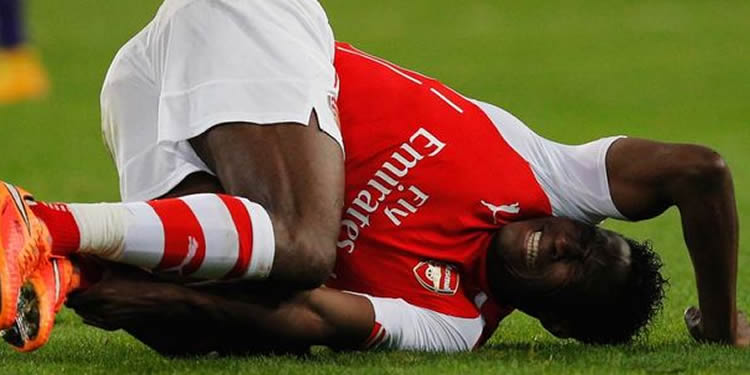 Gotta start this morning with a big-up to the Mugsmasher. We were out for some beers last night and shared a taxi home. For some reason we stopped by his place first. Taxi pulls up outside. He says, “I guess you’re paying for this one!”, and hops out, laughing all the way, like some kind of red-nose reindeer. Without antlers.

This was after he tried to convince the taxi driver who had told us that a previous passenger tried to knock a cyclist off his bike by opening the car door that said passenger was ‘just having fun’. As a cyclist himself he would usually be apoplectic with rage over such behaviour, but he will never, ever pass up the chance to be contrary.

Anyway, I didn’t get to see any Match of the Day last night but from what I hear Louis van Gaal’s job may be in danger after Man United lost 2-1 at home to Norwich. Honestly, this whole thing is getting tiresome now. I get so invested in the great work that managers like Rodgers, Mourinho and van Gaal are doing, and then they go and spoil it all by sacking them.

#LGV4EVA – get it trending. And don’t ruin Christmas by leaving this wonderful, caring, hard-working man out of a job. All jokes aside though, you can tell he’s wrong one by how often he uses the word ‘shall’. Every time he says it I picture a person tied up in his basement hearing how he ‘shall cut your bits off’, and how he ‘shall eat your offal’, and all that. Still, he’s the right man for the United job, no question.

Right then, onto various Arsenal bits and Arsene Wenger has confirmed the story from last week about Danny Welbeck’s comeback being delayed. He was expected to be back next month, but that’s not the case as the manager explains:

Unfortunately he was injured at the end of April and we are now at the end of December and he is still not available because of a bone bruising. That deteriorated and it is a big blow to us. Especially now we cannot rotate.

The story says he could be back in February but I don’t think I’d put any money on that. It’s why I think we could well be in the market for a forward when the transfer window opens next month. Welbeck is a player who can add depth in all the forward positions. He can play wide left and right, and also as a centre-forward, a kind of hybrid Giroud-Walcott type.

His absence isn’t a killer blow, to be fair, but if there’s genuine doubt as to when he comes back, and with depth necessary to maintain a title challenge, I think we’d be silly not to at least be looking around as to who might be available come January.

Elsewhere, the manager has lauded Petr Cech’s influence since his £10m arrival in the summer. He says:

I don’t want to be detrimental to David Ospina because he was exceptional last year, but Petr Cech has done it all, so he is someone who gives you an aura, a charisma that is always important in the big games for the players.

You always look around you in the dressing room before a big game and you think, ‘Are we strong enough?’ And these kind of faces help you to believe it. Also in the big games, the number of shots on target shrinks. But then the one save can be the difference in the end result.

Which is interesting because there was that stat a couple of seasons ago that we were top of the charts when it came to conceding from the first shot on goal. We’d boss a game, have multiple attempts ourselves, and then some spawny wanker would fluffle one from a half-cleared corner and we’d be behind.

That aside, there’s no doubt that Cech has improved us as a team. His quality and experience is obvious, he’s slotted in well to the side and it’s clear that the other players, even the ones who have been around the block themselves, have the utmost respect for him. Also, as a fan it’s not always easy to warm to a player who has played for a great rival for so long – I call this The Gallasian Conundrum – but that’s so not the case with Cech. I think he’s great and I would love to give his helmet an affectionate rub.

Finally, in an interesting piece on Gabriel, the Brazilian defender spoke about his clash with Diego Costa earlier in the season, saying:

As for Costa, it was an affectionate exchange! It’s something that happens in a football match. It was in the moment. We have turned that page. I was in the Brazil squad with Filipe Luis and those two are good friends. I sent him [Costa] a voice message as a friend. We are good friends. It’s something that happens on the pitch and it is passed. Diego is a good person.

Top marks for sarcasm, right here. A good person indeed. Who knew Gabriel had such a dry sense of humour? On a serious note though, that incident at Stamford Bridge has become something of a bump in the road for him in terms of his Arsenal career. He’s only started 4 times since then, and each time it’s been because one of Mertesacker or Koscielny was injured.

I like him as a player, I think there’s a lot of promise there, but he’s now going to have to work really hard to start challenging the two senior men for a starting place. Which, I guess, is how it should be, and it’ll be beneficial for him and Arsenal as a team if he can do that.

Right, that’s your lot. Have a good Sunday and I’ll be back tomorrow when we can look ahead to the Man City game in some depth.