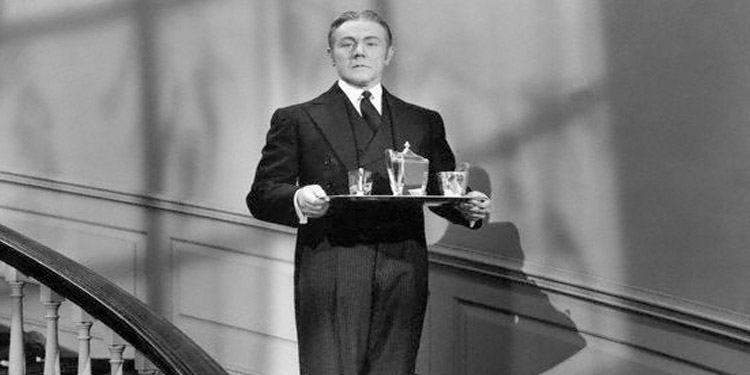 Morning all. It’s raining, and my phone is broken. Well, not broken, per se, but the screen is all smashed and it didn’t even get that way because of shenanigans or anything. I was simply sitting on a chair, phone in my back pocket, and when I took it out the screen was all spider-webbed with a crack.

This was the second ill-wind of the night, because before that the chair I had been sitting on simply collapsed. This was most definitely not because of the amount of food I had eaten which was cooked by a Brazilian chef – even if I did enjoy the farofa. It was all crunchy and stuff, but let’s just say that portions could do with some work at the venue I was in.

The chair went ‘crack’, one of the legs just fell off, but thankfully my ninja reflexes kicked in and I was on my feet before I fell to the floor. It was, I think it’s fair to say, the highlight of the night, and this morning I would hate to be the only guy at the table who had gone to the jacks and missed it completely. That would be awful.

Anyway, so I’ve experienced a cracked phone and a cracked chair and then we ended up walking around most of Dublin city centre looking for a late drink. Apparently there’s a place where you ring a bell and they let you in and give you booze in teapots or something and you can play pool, so we went there and rang the bell but they didn’t let us in.

There was not a taxi to be had anywhere. Some day, my ambition is to be rich enough to have a driver so I can ring him at any point and say ‘Carruthers, take me to this place’, and he will say ‘I keep telling you my name is John, but ok’. And then he will drive and I will be thankful to him for that as we cruise past bedraggled, soaked people desperately holding their hands out to regular cars, hoping one of them is an off duty cabbie who will take pity on them and bring them home. As if.

A driver could only be hired after a butler though. I would love a butler. It’d be amazing. I would say ‘Wenglethorpe, I would really like a meatball sandwich right now’, and he would, ‘Of course, sir’, and he would not say ‘Actually, my name is John’, because when you pay a man to buttle for you you should be able to call him what you like, but not anything disrespectful like ‘You there’ or ‘Phil’.

He would have majestic quarters in which to live himself, and he would be paid so well that he could have a butler of his own, which would be a magnificent thing. A butler’s butler. He could prepare my evening suits for when I wanted to go out and when Mrs Blogs saw me dressed she would say ‘We are just going for a pint, why are you wearing a Tux?’, and I would say ‘It’s after 6, what am I, a farmer?’

For those of you who think that I am some kind of snob, that could not be further from the truth. Just because I grew up in a castle doesn’t mean I have ideas above my station. Being truthful, it’s simply a way for me to mask the great pain I carry around with me every single day. To help deal with the shame that resides within me.

You’ll know I used to live Spain. I taught English for a while, and while it’s not work I enjoyed, I always wanted to do my best. So when you have a class of 14 year old boys who do not want to be there twice a week, you have to adapt. You bring in a Playstation and you teach them the language of football via Pro Evolution Soccer (when it was good and not shit and I hear the new one might be good again so I will try it but this is when it was the best game by far).

“Offside”. “Penalty”. “Corner.” “Referee, you fat wanker!”, I taught them all the phrases they needed to know when it came to the beautiful game. I connected with them. We bonded. I was no longer a teacher, but a cool guy, because instead of grammar, subjunctives, tenses and conditionals, we played Playstation.

At the end of the term, they all chipped in and got me a present. Seriously. A wallet, I still have it. And with the wallet came a card. They wanted to let me know how much they enjoyed the class. I read it, and wept. It said, ‘Dear Andrew, thank you for be a good teacher!’.

I SHOULD HAVE GONE OVER THE PRESENT PARTICIPLE, FELLAS. I AM SORRY.

I am comforted only by the fact I know there are men in their early 20s living in Barcelona who can swear in English in an Irish accent.

‘Shuddup ya bleedin spanner or oi’ll bate the bollix off ye’.

It brings me peace.