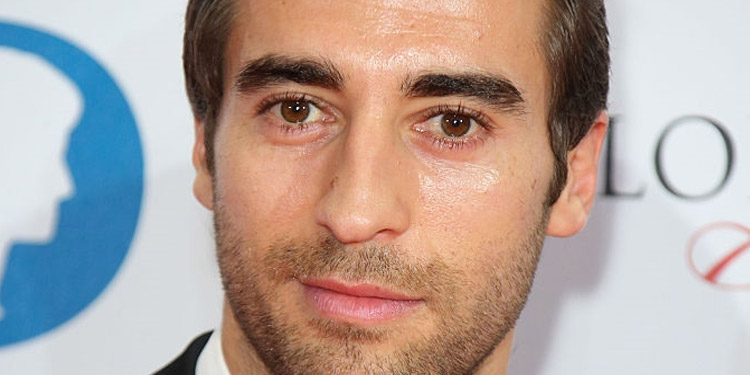 So, I went to see the new Star Wars last night. No spoilers of course, but the bit where Darth Vader had that swordfight with Peter Parker and Hank Solo flew in the Millenial Poltroon to rescue him and then they were on the spaceship and it was talking to them like ‘Dave’, ‘Dave’, and then Princess Leo came in and it went ‘You’re my wife now, Dave’.

That was the best. Seriously though, it was fun.

It’s still pretty quiet from an Arsenal point of view because we don’t play until Monday. The players are back in training now, and obviously preparing for what’s going to be a big, big game against Man City. They’ll have Aguero back, we might not have Sanchez back, and that doesn’t seem right to me – so in the interests of fairness Aguero should do his hamstring again. If he was any kind of sportsman he would.

After Monday, of course, the games rack up pretty quickly. We have Southampton away on December 26th, a fixture last season which essentially ended the Arsenal career of Wojciech Szczesny. Perhaps there’s room for him to come back if David Ospina grows tired of being second choice and looks to leave to get first team football, but it would be a surprise to me if that happened.

WAIT. Just remembered Mourinho. Worth stopping to have a bit of a laugh about that.

After Southampton it’s Bournemouth at home, and having beaten Chelsea … hahaha … I guess they’ll come to our place feeling more confident than they might have done. The other thing about that game is that when you play twice in 48 hours, it can make things a bit unpredictable, and I suspect it’s one that the manager has earmarked for changes in certain positions.

For example, it’ll be one where he might use Debuchy and Gibbs to give Bellerin and Monreal a rest. Gabriel could come in for one of the centre-halves. There might be a deployment of Oxlade-Chamberlain in one of the forward positions, and perhaps if Alexis has returned then there could be an either/or when it comes to Walcott and Giroud up front.

The worry, if you can call it that, is that there’s little scope to provide any rest to the midfield triumvirate of Mathieu Flamini, Aaron Ramsey, and Mesut Ozil. We simply don’t have the players available to do that and the creative burden rests almost exclusively on the latter pair. I wrote something for ESPN this week about the relationship between Ramsey and Ozil, and it was interesting to see how often the pair combine.

As I mentioned before, Cazorla and Ozil were generally the two who linked most regularly with each other in games, the pass combos between them were almost always the highest. And since Ramsey’s move back into the centre, those two have taken over that mantle. Against Villa, for example, Ozil passed to Ramsey 18 times, the next highest was Monreal with 4.

They do seem to have a good relationship though, and to me that simply strengthens the case for bringing in another midfielder who can add more defensive security. In the short-term, especially with the game on Monday, you might have to ask Ramsey to curb his attacking instincts a little, but when you have a player who can make such an impact in the final third, it would behove you to try and make that part of his game as effective as possible.

Speaking of Flamini, he’s been nominated by NME in their inaugural ‘People of the Year’ award. He’s up there with Taylor Swift, Adele, and Noel Gallagher for this most prestigious of gongs after his company reportedly became the first in the world to produce Levulinic Acid; a substance that can apparently replace oil in all its forms.

If it provides us with the energy we need to make the world a cleaner, greener place, then I’m all for it, but I’ll admit that right now I’m quite worried about it. If this thing can do what Flamini’s company says it can do, then it’s the end for the oil producing countries and they won’t take that lying down. If we have to go into the games over the festive period without him because he’s been assassinated by OPEC then that’s going to be pretty inconvenient.

Maybe we’ll have use to Krystian Bielik instead. Which is a rather shameful segue into this piece on him by Arseblog News resident youth expert Jeorge Bird. Something to read this Saturday morning.

And remember, if you haven’t yet had a chance to listen to this week’s Arsecast, it’s full of Mourinho based hilarity, crackpot conspiracy theories and much more. You can find it on site here, via Acast, or on iTunes and all the usual podcasting apps.

Right, I can feel a presence in the force and it’s telling me I need bacon. Till tomorrow.

Bielik on the mark as summer tournaments complicate pre-season preparations