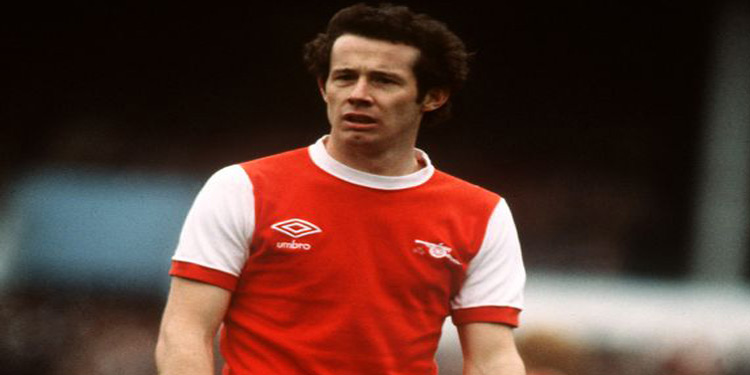 Morning all and welcome to what’s probably a very hungover Friday for football fans in Ireland. At Lansdowne Road last night, Ireland beat Germany 1-0, which is a bit like … well … Ireland beating Germany 1-0.

Shane Long, new President of the Emerald Isle (until he misses a chance against Northern Ireland in the final of the European Championships 2016), scored the only goal of the game, although Mesut Ozil had seen one disallowed earlier on.

Quite the result, all things considered, and it means that if Ireland beat Poland in Warsaw on Sunday, or draw 2-2, they’ll qualify for the finals. There’s only that Lewandowski fella to worry about though, but after he limps off in the 3rd minute clutching his distended groin, ruling him out of our Champions League clashes with Bayern Munich, the task could become a lot easier.

Meanwhile, in Santiago who should pop up in the 90th minute to score Chile’s second in a 2-0 win over Brazil? That’s right – it’s that man Shane Long again! Sorry, I mean Alexis Sanchez. There were doubts about his groin before the game, but there he was to play a shifty one-two before scoring from close range. You can see the goal here.

So, a good night for Alexis, a bad night for Ozil but Germany are top of the group and have to simply avoid defeat to Georgia to qualify. Should be easy enough for the current World Champions to beat a US state most famous for rainy nights and giving us REM. 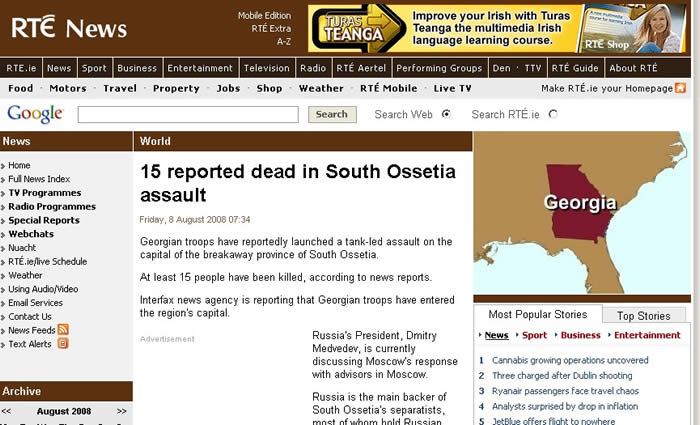 Tonight should see Theo Walcott involved for England, while Santi Cazorla is in the Spain squad for their game against Luxembourg.

Meanwhile, in the world of Arsenal there’s not a great deal stirring. We have been fined and warned by the FA for all the goings-on in that game against Chelsea (who were also fined and warned). I eagerly await the news of Mike Dean’s fine and warning for getting it all so wrong and sparking the events that led to us being fined and warned. That’s how it works right? Otherwise it’s a bit like sitting at traffic lights, some lunatic speeds up behind you and smashes you through an intersection, and you get a ticket for breaking the red light.

Anyway, it’s good to know that we’re paying money to an organisation that has consistently supported Platini and Blatter. I take comfort in the fact that there’s a river of morality and decency running through the FA, and it gives us something to talk about before they release their latest paper ‘That Eva Carneiro is a feisty hysterical bitch, eh?!’.

Elsewhere, the Mirror report this morning that Liam Brady is going to return to the club, about a year and a half after he left to get involved in the youth set-up again. According to the article Brady will, “oversee players being loaned out, the country’s best youngsters being recruited and also ensuring they stay at Arsenal.”

When he left he was replaced by Dutchman Andries Jonker and at the time Ivan Gazidis said:

“Youth development is a key part of our philosophy at Arsenal and I am delighted that Andries is joining us. He has an outstanding track record in developing and identifying young players and creating systems to bring the best out of them. I know he will build on the tremendous work which has been done by Liam and his team over many years.”

Now, over the period of the Dutchman’s tenure thus far we have brought in a lot of talent from around Europe. Even this summer there was a lot of recruitment from overseas, and it does take time for big changes to take effect. So, there will be those who will speculate that Brady’s return is a signal that perhaps Jonker isn’t working out as well as people might like. On the other hand though, it might just be that bringing him back will benefit everyone involved, so we’ll just have to wait and see how it all pans out.

We know that Thierry Henry is working with the under-18s, and there were some reports this week that Mikel Arteta was doing some coaching with the under-16s, and in general it feels is if things at youth level have been improved. The leap from there to first team football remains as difficult as ever though, although I believe in The Jeff.

Finally for today, if you’re planning a visit from abroad, the TV dates for the fixtures up until the end of December have been announced. Man City has been moved from a Saturday to a poxy Monday night kick-off, while we have less than 48 hours between a trip to Southampton on December 26th and a home game against Bournemouth on the 28th.

That’s ludicrous really. I love a bit of football around that time of the year, but there are other things to do. Like sit around, eat turkey sammiches and watch shit movies. It’s pretty bad that the self-styled ‘best league in the world’ would demand that of players whose chances of picking up injury are greatly enhanced by such scheduling. And why the hell to do we always play Southampton around this time?

Right, that’s about that. No Arsecast this week as it’s an Interlull and I’ve spent most of my week since getting back from London trying to retrieve the data from my old hard-drive. I’ve had some success, but it’s still a work in progress.

If you need something to listen to, there’s the Arsecast Extra Live for those of you who haven’t yet indulged, or you can hear my other podcast with fellow Gooner and very funny man, Dara O’Briain, over here. James and I will have an Arsecast Extra on Monday for you as always.

There’s some extra reading with Tim Stillman on Theo Walcott, so plenty to keep you going I hope. Till tomorrow.