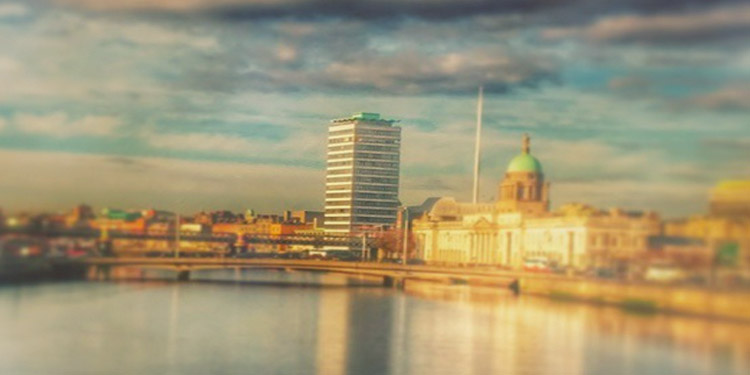 Good morning to you from bank holiday Dublin. I’m up at this ridiculous time due to a combination of slight *boilk* and the fact we have to record the Arsecast Extra super-early because James has to do something. I think, after all the wins we’ve had this week, it’s to have an iron-lung installed in his house, but we’ll find out in due course.

Our time at the top of the table was short-lived because Man City got a point in the derby yesterday and go above us on goal difference. Frankly, having endured most of that game I feel both clubs should be docked points for being so painfully tedious. Not only was the football woeful, there was none of the bite you’d associate with a local derby. When the most exciting moment was a man getting a staple-gun and closing up Wayne Rooney’s gash then you know it’s been a game to forget.

Elsewhere, the Mugsmashers drew with Southampton; Harry Kane is now the best forward in the world again having scored a hat-trick against a Bournemouth side that were forced to play the kitman’s fat, hungover brother-in-law in goal; and Aston Villa parted ways with Tim Sherwood after they realised he’s not really very good at things – mostly football management. I’m sure James will have something to say about that on the podcast, we know how much he loves Tim.

It actually looks as if former Gunner Remi Garde is being targeted for the Villa job, which is interesting in a ‘Oh yeah I remember he played for us and he seemed like a nice man but was somewhat unremarkable as player ‘ kind of way. You know how it goes.

All in all, a pretty good weekend for us though. We won, lots of others around us drew, and I’m still not  done laughing at that Mourinho picture from yesterday. This week we have Capital One Cup action with a trip to Sheffield Wednesday tomorrow night. We can look at that one in more detail tomorrow but I suspect we’re going to see rotation with a capital R and possibly a capital OTATION too.

The effort the players have put in to win the last three games has been immense, and you could see the effects of that in the final stages against Everton on Saturday. It was more apparent in some than others, but with a trip to Swansea on Saturday – always a difficult place to go – the manager is going to have to dig deep into his squad for Sheffield Wednesday. We might see youngsters like Alex Iwobi and Krystian Bielik involved, which always makes this competition a bit more interesting, but that’s all to come in tomorrow’s blog.

Meanwhile, Arsene Wenger is seeing positive signs from his players, not just in terms of the results that are being achieved in recent weeks, but how everybody is digging in to do their bit:

They are all on board and they have the belief. Cazorla won many balls and blocked many tackles, even Ozil. Once you have that in the team, it is not easy to get it, but it shows the belief is there and then you need enough humility to keep it in there.

You need to convince the players that you have to work hard to win football games in the Premier League and that you need all 11 to do that.

It seems self-evident that such commitment is what you need to do to win football matches, but it’s not always there. And perhaps there’s something a bit more, something intangible almost, that happens to a team that believes it can win the title. After a dreadful start to the season, and those European fiascoes until Bayern, our confidence and belief felt a bit brittle.

The last 7 days really should have bolstered that considerably, and our position in the table – level on points with Man City – is evidence of the team’s ability. What we have to find now is that C word that’s so difficult so maintain:

Nice and all as our record is in 2015, there’s no trophy for most points in a calendar year. It’s ensuring that we can do it from August to May that’s been our biggest challenge. We’ve had good starts and bad starts; we’ve had good second halves of the season, and some poor ones. Now, if we really want to go and win this league, we have to put those two pieces together – otherwise it just won’t happen.

It’s easier said than done, of course, but it does feel as if there’s something brewing with this group of players.

Right, that’s just about that. Remember, if you have any questions for the podcast, send to @gunnerblog and @arseblog on Twitter with the hashtag #arsecastextra. We’re recording soon though, so if you see this later don’t bother because it’ll be already done and ready for you to listen to.

It should be up around mid-morning for you. Until then.