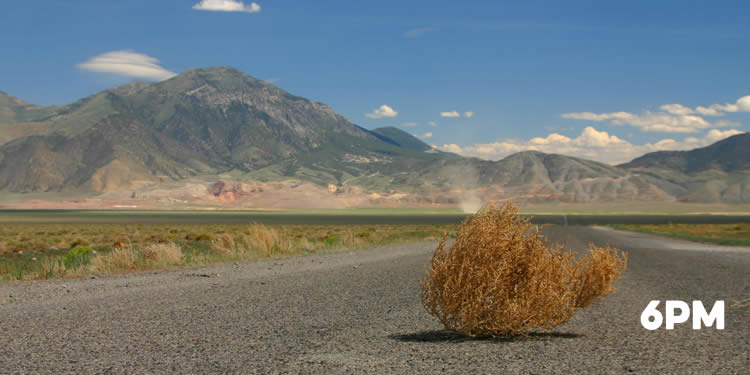 So, here we are again – , I mean Transfer Deadline Day. Jim White’s Christmas, Birthday, and anniversary of his first French kiss all rolled into one (it was with a farmer’s daughter named Myrtle who didn’t kiss another boy for 2 years because of Jim’s hairy tongue). There’s an image to start your morning, eh?!

Here’s the question: will we do anything?

Here’s the answer: I have no idea. But I suspect we probably won’t. Will we spend a world record fee on a teenager who was available for about £300 earlier in the summer after selling a couple of players and failing to sell a goalkeeper because we didn’t get the documents there in time? Definitely not. Will we deal with Jeorge Mendes, the man who owns 98% of all players in the world? I don’t believe we will.

What about departures? I had half-thought that loan moves for the likes of Mathieu Flamini and Joel Campbell might be possible, but with the European windows all closed the chances of that are slim now. Yes, they could still be packed off to other English clubs but I think that’s quite unlikely.

Campbell is already on his way to link up with the national squad for a game against Brazil on Saturday, so won’t be available to do any kind of medical anywhere (except on Skype – ker ching, there’s a tech idea), while Flamini is round Mesut’s gaff. He sleeps on the sofa there 6 nights out of 7 as it is, and he’s not for moving. Beyond those two there aren’t really any obvious departures – maybe a youngster or two could leave on a temporary basis but that’s about it.

So where does that leave us? I think the opening four games of the season have perhaps made it easy to forget that the players we have are actually pretty good, and certainly capable of playing better. There was, before results and performances disappointed, generally a good feeling about the squad we had. That was coupled with a hope that we would improve it with some further spending, but overall there was a general contentment with it after a better league position last season and a second successive FA Cup win.

As ever with Arsenal though – and let’s not pretend that this is new thing – it feels like we’re a couple of players short. With no further additions to the squad beyond the goalkeeper purchased earlier in the summer, my belief is that we’ve got a squad that’s just a bit too light to compete properly for the Premier League. Obviously I would love to be wrong about this.

However, perhaps this is being overly-pessimistic. We’re absolute divils for the last minute deal, what with our desire to get the best price possible, so why wouldn’t we leave it right until the death when we’ve had all summer long to do something and, now that the window is closed across Europe those clubs don’t even have the chance to find a last minute replacement if they do sell someone, it seems less and less likely that they’d sell anyway?

But look, we have done it before. From out of nowhere we got ourselves a Nacho Monreal on deadline day. We bent time and space to our very will in order to sign Andrei Arshavin after the window had already closed that fateful winter. There was a deadline day record signing from Real Madrid in August 2013. Arteta, Mertesacker, Julio Baptista. Remember that glorious morning we all woke up and discovered William Gallas and some kid called Denilson were now Arsenal players? Andre Santos, people. Andre Goddam Santos.

It could happen. Anything could happen. None of us know what might transpire between now and 6pm when Jim White’s hairy tongue closes the window until January and Metro have to take a 3 day break from transfer stories before they start making stuff up again.

Believe! And if nothing does happen, when the fury subsides and the anger dissipates a little bit, they had better start filling my life with The Jeff. Color Me Badd, baby, because I wanna Jeff you up. 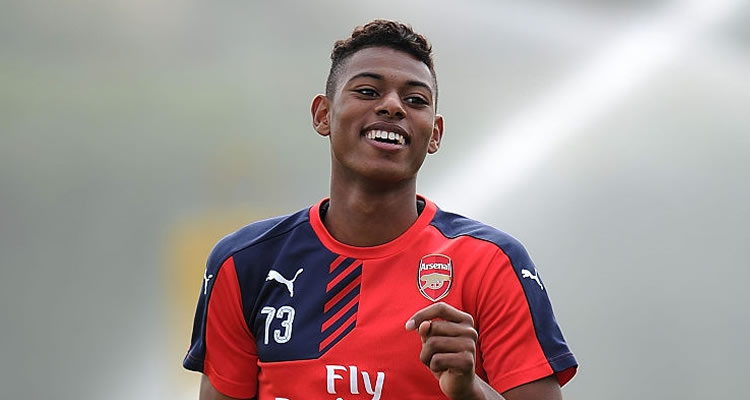 If you can manage it without losing what’s left of your reason, we’ll be live blogging Transfer Deadline Day over on Arseblog News. It normally descends into an introspective mess as we realise how empty our lives are, but perhaps that might be of some small comfort to some. A problem shared, and all that.

For more thoughts on what might happen today, James and I discuss in this week’s Arsecast Extra. We also figure out how to get our forwards scoring again and the solution is easier than you might think. Something to help pass the time before the first big money move of the day is complete anyway.