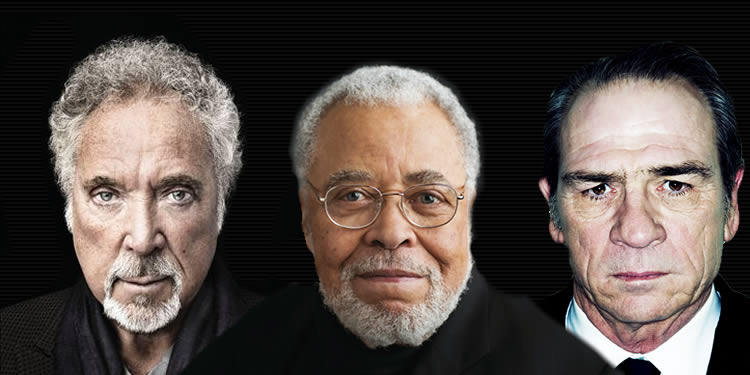 It’s a Thursday before a Premier League weekend and it’s as quiet as quiet can be.

We’ll get some team news later on. My predictions: Welbeck still out, Wilshere still out but close, Rosicky obviously still out, hopefully no ill-effects from the game against Palace last week. Everyone hoping to build on that result against the Mugsmashers etc etc.

There’s not even anything going on in the transfer rumour section to point and laugh at. They’ve mostly given up now apart from posting stuff about Benzema based on stuff anyone says. Tomorrow’s Telegraph Sport headline:

I see he’s bought himself a diamond encrusted football. That’s nice for him. Alexis Sanchez sends two trucks full of aid for his local area affected by flooding but Benzema buys a football you can’t even kick but that you’d love John Terry to head after dropping it from a helicopter. Maybe that’s his plan, in which case I’m 100% behind it but still, I suspect he’s going to put it in rhino-skin cabinet with his ivory shin-pads and Bengali tiger loafers (not made from gophers).

I don’t think we’re going to sign him. In fact, at this point, I’d be surprised if we signed anyone else. I like surprises though, so the rest of this window is a breeze for me. Low expectations mean I won’t be hugely disappointed when Jim White brings the window to a shrieking, hysterical close; but if we do find someone then it’ll be quite pleasant indeed.

But with just over a couple of weeks until that happens, and with Man City and Chelsea spending, does that put pressure on us to keep up? It might, but it also suggests a transfer strategy that is reactive, rather than proactive. On the face of it, you’d say that’s not ideal. You should spend money because you’ve found a player that improves the team, not to keep up with the Joneses.

But if the Jonses spend money that will make them considerably better, is it not incumbent on you to at least try to keep up rather than say ‘Those Jonses, there’s no way we can keep up with them so let’s not bother’? By that I don’t mean to say that we should got out and spend £50m+ on a player who was a bit of a flop at Chelsea but good at Wolfsburg only because he was playing with, and inspired by, TGSTEL, but perhaps to consider additions that you wouldn’t have made otherwise?

I’m asking here, because I don’t really know the answer. It’s not quite spending for the sake of spending, but is it spending for the right reasons? I guess it depends on who you can bring in. If it forces you to look a little more closely at the market and you find a player who would add depth to the squad then maybe it’s not a bad thing. But if you look and you still don’t see anyone you want, you really, really want, then there’s surely no point in splashing out money – regardless of what others do.

I think there’s an automatic assumption that every signing another club makes will strengthen them considerably – and that’s clearly not always the case. You think back to last summer when there were outpourings of grief and dismay that Man Utd had shown sufficient ambition to pay Radamel Falcao £350,000 per week, and that didn’t work out well for anyone concerned.

Chelsea are about to buy Pedro because Man United didn’t want him anyway, but overlooked in that story is the fact they already splashed out big on a winger last January, spending £25m+ on Juan Cuadrado from Fiorentina. He is now worth about the same as a diamond encrusted turd. ‘Buy this barely used Cuadrado and choose one of these fantastic free gifts: Mohamed Salah or Victor Moses’.

Of course spending can indeed make a team better, thus more competitive, and more difficult to beat/keep up with, but I don’t think it can be the principal reason you go into the market yourself. Basically you buy players because they can make your own team better. There’s the argument that with all our resources, all our scouts across the world and everything else, that there must be somebody out there who can do that, but it feels like there’s a dearth of outstanding talent.

Where are the star strikers? Why is it so hard to find central defenders these days? Midfielders are ten-a-penny, but the ones with the ability to really have a big impact are few and far between. The ones that do exist are not for sale, and I guess we’re lucky to have a couple ourselves – the idea of us letting them go is unthinkable despite the fact there’d be no shortage of takers if that were the case.

But then I’m not a scout or a highly paid football manager. Maybe there is talent bubbling under, about to make a breakthrough, but it just feels like a particularly flat market right now. When Chelsea and Man United are fighting over a perfectly decent, but far from spectacular, player like Pedro then that says a lot.

Till tomorrow, when we’ll have an Arsecast for you, and hopefully a bit more actual news.