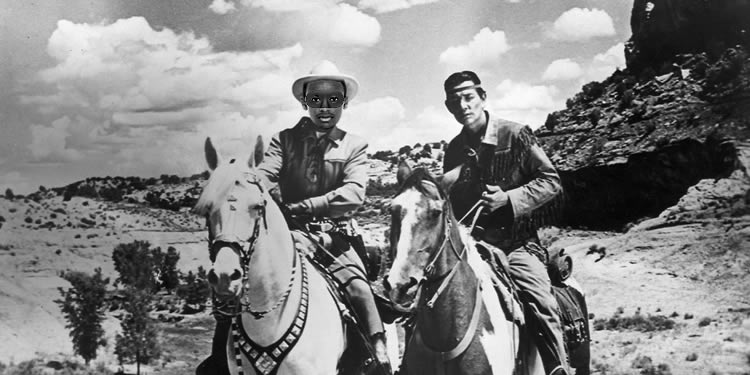 Good morning, very quick one for you as I woke up late and I have about 1003 billion things to do today and I’m already behind schedule.

It’s all about the loan players today. Adding to our list of players out on a temporary basis is Wellington Silva, who will spend the season at Bolton. He got himself a Spanish passport having been farmed out there pretty much entirely since his arrival at the club in 2011. Some of it was work permit related, some of it to do with his football development, but with regards to the latter spells at Levante, Alcoyano, Ponferradina, Murcia and Almería clearly haven’t convinced Arsene Wenger he’s anywhere near ready for first team action with us.

Even in pre-season, when he trained with the team, he wasn’t involved at all. He didn’t go to Singapore, he didn’t play in the Emirates Cup and instead had to watch as youngsters like The Jeff and Alex Iwobi were given playing time. At 22 it would take something remarkable for him to impress enough that he’d be considered for the first team at Arsenal.

He’d need to out-Coquelin by about 900%, given that the Frenchman had played 20 games for us before he went wandering towards the Outlands, his career then turning around on his recall from Charlton. Wellington has never even had a sniff of first team action, and it seems unlikely that he ever will, but good luck to him in the Championship – it’ll certainly be a test for him after Spanish football. Bolton is a long way from the beaches of Valencia.

Meanwhile, it looks as Gedion Zelalem is literally about to become a Loan Ranger, with a reported 6-month move to Ibrox on the cards. At first it looks a bit of an odd one, we don’t have much of a record of loaning players to Scotland, and certainly not the Scottish Championship, but there’s a manager there who does have a track record with young players. Mark Warburton was one of the founders of the NextGen series – a tournament for u19 players that Arsenal were involved in.

Zelalem impressed during pre-season last summer, but managed just one appearance (45 minutes in the Champions League against Galatasaray). Of course he’s still just 18, he won’t be 19 until January, and like so many he’s got to go out and play competitive first team football if he’s really going to develop.

Speaking to the Daily Record, former youth coach Terry Burton said this would be something of an awakening for him:

He won’t go in and control games but it will be a great experience for him and I’m delighted he’s got this opportunity. It’s going to be different for him. With all due respect to Scottish Championship players, it will be a different type of football.

He’ll have to come to terms with a lot of things but that’s what you have to do if you’re going to be a top footballer. Part of the learning process of going to Rangers will be adapting to the physical side of the game. That’s why you go on loan, to learn things you can’t playing academy football.

I can’t profess to watching a lot of Scottish Championship football, but without trying to stereotype the league, I would imagine that it’s going to be a lot more physical and difficult than playing u19 stuff on carpeted pitches at the training ground. There’ll be genuine pressure and expectation for a start, and a need for him to learn how to cope with challenges, with guys with plenty of physicality who will want to boss him out of games.

Anyone who has seen him play will know that he’s got plenty of talent and ability, the eye he has for a pass is quite something, but he’s not exactly an enforcer. He’s slight and that’s going to be the big challenge for him – can he have an impact playing week in, week out, again men who will be bigger and stronger than he is? He’s still got some growing to do, some filling out as they say, but it’ll be very interesting to see how he gets on, because he’s one of those who is, if he fulfills his potential, a future first team player.

Finally, Chuba Akpom’s stint at Hull City has got off to a good start with two goals already, impressing manager Steve Bruce who said:

Chuba has a chance, doesn’t he? Wow!

He has a lot to do and a lot to learn, but, in terms of raw talent, you don’t have to watch him long to realise the natural ability that he has. Only a few are blessed with that. He has to learn and this league will teach him that.

If you watched some of the Wolves v Hull game on Sunday (before ours), you’ll have seen him well and truly involved, but once or twice a little selflessness would have benefitted the team. You can understand a young player wanting to impress, and especially a young striker wanting to score goals to convince people, but more awareness of his role in the team will be something that he’s going to have to develop over the course of the season. However, it’s a good start for him, let’s hope he keeps it up.

Other than that, it’s pretty quiet from a first team point of view. We don’t play again until Monday so it’s going to be one of those long, stretched-out weeks, but anything that does happen you can find over on Arseblog News as always.

Finally, a non-Arsenal related bit (so feel free to switch off if you like): I have a small publishing company which those of you have bought the Arseblog books will know, but we’ve published a new book this summer which, if you like crime fiction/police action etc, you might enjoy. It’s called Barlow by the Book by an author named John McAllister.

It’s the second book in a series which began with this one – The Station Sergeant (available for a short time for a special offer €1.99 as an ebook from Amazon, iTunes and Google Play – if you want to start at the beginning!).

So, if you’re looking for something to add to your reading list, you might consider it. It’s available in all good bookshops in the UK and Ireland, but might require an order. Why not help support your local, independent not-at-all-evil-making-people-cry-at-their-desks bookshop by getting it in there? It should also be available in the US via our distributors there, but again it might need you to ask your bookshop to get it for you.

Right, that’s that, thanks for your forbearance, more from me here tomorrow.

A transfer Silva lining, mad money, and Lehmann’s impact on the squad