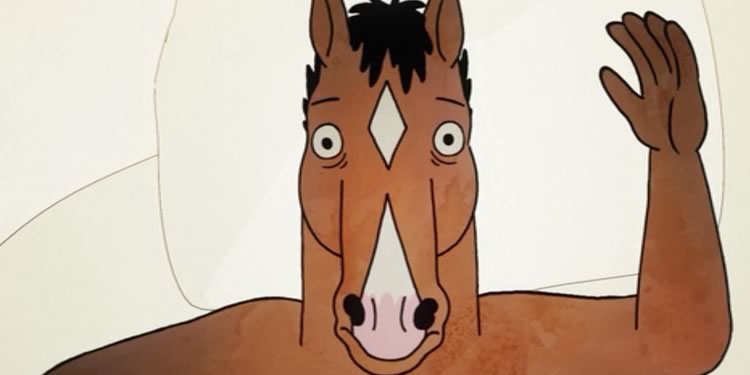 Good morning. I did not arrive home until much a lot late last night and for this there can be only one person to blame: The Mugsmasher. Many years ago around this time, he was made a person by life and so it was that we celebrated this momentous occasion with stuff and drinks and that.

I woke up this morning with a somewhat delicate head and asked Mrs Blogs, ‘Do you feel like doing a blog?’, and her answer was, ‘Sure, I’ll do it. It’s not hard. Giroud, Giroud, Giroud, Bacon. You have an easy life’.

So, what’s going on this morning? I have yet to watch Match of the Day so have only a perfunctory knowledge of what happened yesterday in the Premier League. I saw Man Utd draw with Newcastle and I laughed quite a lot when Sp*rs went ahead against Leicester and then that bloke that should have scored about 4 time against us last season equalised. He’s quite good.

I’ll have to rectify the MOTD thing this morning, but other teams dropping points is good as long as we can avoid doing that ourselves tomorrow night. Then it becomes less good.

Thanks to Arseblog ready Apar for this email:

Thanks Apar, because my day could use some brightening, let me tell you. I searched Twitter for the goal in question and found a YouTube link, which filled me with glee and happiness. However, when I went to look at it I got this awful message:

The uploader has not made this video available in your country.

Which is racism, basically. I’m pretty sure that guy said ‘I’m gonna upload this Djourou goal but not for the Irish, because they came over here and took our jobs and that’. I don’t feel like I should be punished for the emigrationy spirit of others, but here we are. I hope all those bartenders in New York are happy now. And to answer the question, no I am not Bojack Horseman, but I wish I was because then I would have the best theme music of all time.

Arsene Wenger has spoken about Alexis Sanchez and how he might improve on his particularly excellent first season with us:

In his final finishing there is room for improvement, in his final ball he is already much better, his vision is quite good and incisive. He has that desire to go forward and provoke. He is a guy who provokes chaos in the defences because he has a go at you.

Such is his mastery of creating chaos that he could go to one of the top universities in the world like Harvard or Cambridge or Senior College Ballyfermot and stand in front of a class of students, all hopeful and full of learning, and teach them how to do it. He could literally be Professor Chaos.

But genuinely, I think the best thing about Alexis isn’t just that he’s awesome and does awesome stuff in almost every game, it’s that you can actually see how he could get better. The final ball could definitely improve, the finishing could be a little more clinical, and there’s always room for a bit more provocation.

Like when he faces Martin Skrtel he could say ‘You sir, look like the monster from that Will Smith film I Am Legend which, as we all know, is a terrible misreading of the book from which it was made but that was probably down to Hollywood people thinking the audience might not understand the fact that it was he, the last man alive, who was the monster to the rest’, and Skrtel would be all ‘What?’ because he probably only watches French language Canadian Art House cinema – WITHOUT SUBTITLES.

He does not speak French.

Right, that’s as much as I can manage really. Have yourselves a good Sunday and remember, when in doubt Giroud Giroud Giroud Bacon.

Every Dog Has Its Day

The Music of the Spheres