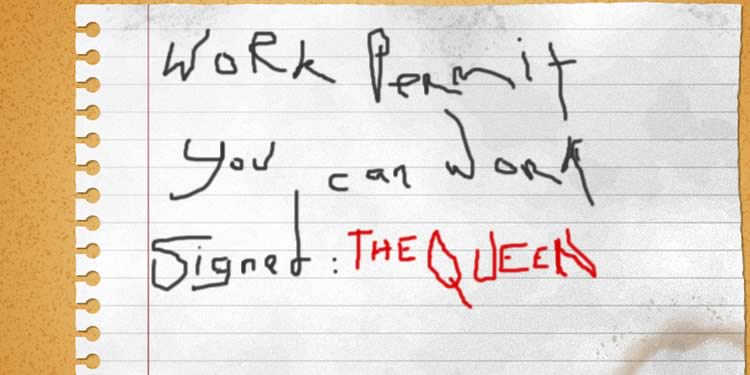 What a glorious day we had in Ireland yesterday. There was sun, there was no rain, it might be as rare as a John Jensen goal but when they come along they’re a bit spectacular (made even better by the fact Ireland didn’t lose 3-1 to QPR either).

It was such a day that my next-door neighbours had their impromptu summer blow-out. They do this every year, one day at random they get all the family and some friends over, cook things outside, listen to terrible music, then sing along to the terrible music. It’s fantastic. They started at around 3pm and I could still hear them at it after 2am.

This morning their back garden resembles something from 28 Days Later. Eerie silence, the odd bottle rolling back and forth on the pathway, and not a soul to be seen. I suspect there might well be some Gypsy King/Leo Sayer inspired hangovers over that side of the wall today. And fair play to them if that is the case.

The silence next door is uncannily like the Arsenal news this morning. After the signing of Petr Cech on Monday it’s all gone quiet again but the Czech international has spoken about our interest in him all those years ago, saying:

There was a chance before I went to France that I could sign for Arsenal but I was only 18 or 19 and at that time Czech Republic were not in the European Union. You needed a work permit and the conditions were to play 75 per cent of the first-team games for the national team, which at the time was impossible for me to get. In the end I went to France because I couldn’t get a work permit.

I had a few teams who were interested but Arsenal was one of the main ones. I was so excited because of the Premier League and big clubs but unfortunately it was not the time for me to come.

I guess situations like this are part of the reason why Arsene Wenger has been critical of the fact English clubs are at something of a disadvantage compared to those in Europe where the restrictions on signing players from ‘abroad’ aren’t quite as strict. When you identify young talent with lots of potential from outside the EU, there’s very little you can do about it, other than hope they get an ‘exceptional talent’ visa which, I believe, is the way we sorted out that issue with Gabriel.

Back in January the manager spoke about it:

We had identified Angel di Maria when he was 17. We wanted him to come here. So he goes to Portugal, from Portugal he goes to Spain. Why? Because he could not get a work permit. Let’s open it completely. We live in a world where artificial protection is negative.

And on fears bringing in players from all over the world might hinder English/local talent:

It’s why I think quotas, and the recent FA decision to implement further quotas on ‘homegrown players’, are completely misguided. The idea that the failure of the English national team in international tournaments is because of the growth of foreign players completely misses the point. Better investment in coaching, facilities and working on improving young players from a technical point of view at an early age would do far more, but it’s much easier to blame the foreign players.

There’s also an issue with how local players are, in market terms, overpriced and less value compared to players of similar quality from abroad – so giving them a special standing on contributes further to that. Anyway, being more open minded to this and seeing the benefits, rather than making out like boats full of footballers will start landing on the shores demanding to play Premier League football, requires a bit of forward thinking and sadly that’s rarely a quality attributed to anybody tasked with being in charge of the game.

Beyond all that though, it seems remarkably quiet. There are whispers of a new deal for Theodore P Walcott which, would make things interesting if true. Has his cup final display convinced Arsene Wenger he’s now a bona fide option for the central striking role, or does he see him as the man to play wide right? In either case it would likely affect what we do in the transfer market.

There are many out there who feel a ‘world class striker’ is what we need to really challenge for the title. Others suggest more goals, and guile, from the wide areas could make that difference. Even if you alternate Walcott between the positions, it makes the possibility of a signing more remote. In fact, if you examine our squad, any further arrivals this summer look to be dependent on departures, and I suspect the manager isn’t particularly keen to let anyone other than complete fringe players go.

When comparisons are made between Petr Cech and Jens Lehmann (both 33 when they arrived), will the manager be ‘inspired’ by the summer of 2003 when the only other signing was a 17 year old Gael Clichy from Cannes? A rookie full-back followed by another Invincible season? Hey, don’t blame me, that’s the recipe.*