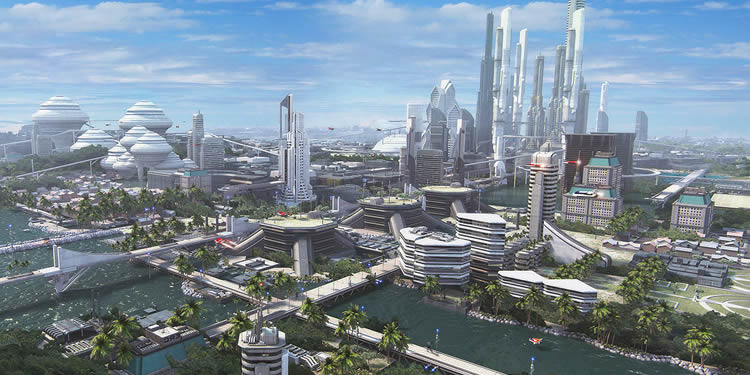 The NewsCorp FA have announced that Arsenal midfielder Archie Wilshere has been charged with two counts of bringing the game into disrepute.

The first follows his interview on the SkyNet Broadcasting Platform following the club’s 4-0 win over The Glasgow Rangers of Celtic in the Pan-European United Cup final last Saturday. When asked by one of the Reporterbots for his thoughts on the performance, the midfielder declared himself ‘delighted for the club, the manager and all the fans’.

This is clearly in contravention of Article 41d of the Respect Convention which states: “No player shall make any utterance which might distress, upset, incite, ridicule, unsettle, disconcert, cause bother to, annoy, irritate, vex, irk, tick off, dismay, inflame, arouse, agitate or provoke opposition players, fans, neutral media, viewers, online consumers, passers-by or, indeed, anyone at all.”

Following the interview, The NewsCorp FA were made aware of the seriousness of the remarks by the Mail Online through a series of articles published on their various platforms which took Wilshere to task for his careless choice of words. Through them we have come to understand that fans of The Glasgow Rangers of Celtic, already distressed at losing the final, felt even worse after the Arsenal player lauded it over them in such an arrogant and immodest way.

It is our firmly held belief that nobody who goes to a game should come away feeling bad in any way regardless of the result, as this has a direct impact on their desire to purchase products from our many commercial partners such as: CarlsLiquid – Tastes just like the beer your Dad used to drink when he was being told stories of things called terraces by his own dad. Contains 0% alcohol, suitable for kids of all ages!

The second charge relates to the post-match celebrations when Arsenal’s players paraded through the streets of North London on their hover bus, interacting with fans and showing off their trophy and medals. The club have been warned to their future conduct regarding the ostentatious, hubristic nature of these celebrations. Not every citizen will have the chance to get a medal or a trophy of their own, and this, as outlined previously, might impact their spending and affect one of our many commercial partners such as: FoodCube: it’s all the nutrition and protein you need in one handy 1cm x 1cm packet – and the great thing is it has no taste at all so even the fussiest kids can just chew and grow!

However, while we commend the behaviour of most Arsenal players who stared straight ahead, avoided eye-contact and made no celebratory gestures including, but not limited to: waving, pumping the air with one fist or two (bearing in the mind use of the word fist is to be banned next year when the Bodies & Procreation Act comes into force), cheering, hollering, whooping, yelling, jumping up or down (or both), dancing, singing, twerking, hip-waggling, shuffling, gyrating, twirling, swirling or shaking a leg – Wilshere could plainly be seen smiling.

Further to that, he commandeered a microphone and asked the crowd ‘How do you feel?!’.

When he got no response, he asked again, ‘Come on Fans of the club called Arsenal who are no longer allowed a nickname as it has connotations to a time when people sometimes did bad things to each other, HOW DO YOU FEEL?!”

At this point the silence should have told him everything he needed to know yet, foolishly, and in direct contravention of the Public Order Act 2023 which prohibits the inflaming of any group of people of 10 or larger, he shouted, “My Dad didn’t go to jail for life for this! HOW DO YOU FEEEEEEEEEEELLLLL?!”

The silence was broken by a young boy of around 10 years of age shouting, “It’s fuckin’ excellent!”

The boy in question has been taken to the Pentonville Road borstal where he will be treated by doctors for his outbreak of personality which, if not cured immediately, may prevent him from spending his credits on products from our many commercial partners such as: Take a look at me now: The brand new movie from director Vincent P Jones which chronicles the life of Phil Collins, the world’s great musical artist. His success, his heartbreak, the transplants which lowered his real age to 34, and how relentless mockery from some Irish ‘blogger’ made him the superstar he is today.

Wilshere has until midnight on Monday May 22nd 2034 to respond to the charges. Should he accept them without question he will be banned for 18 games and fined 12,000,000,000 credits. If he contests them and is subsequently found guilty by the Disciplinary Panel of Assumed Culpability, he will be transferred to local rivals Tottenham Marsh Kickers where he will spend two seasons re-learning how to endure football with no success whatsoever.

The NewsCorp FA wishes to take this opportunity remind all players of their responsibilities. Any further incidents of character, individuality or charm will be dealt with in the strictest possible way.

This press release was brought to you by: KidChip: the latest in child tracking technology. Not only do you know where your child is, and who its with, at all times, our revolutionary new technology tells you what they’re thinking. There’s no more hiding the from the Conventional Parental Unit with KidChip!