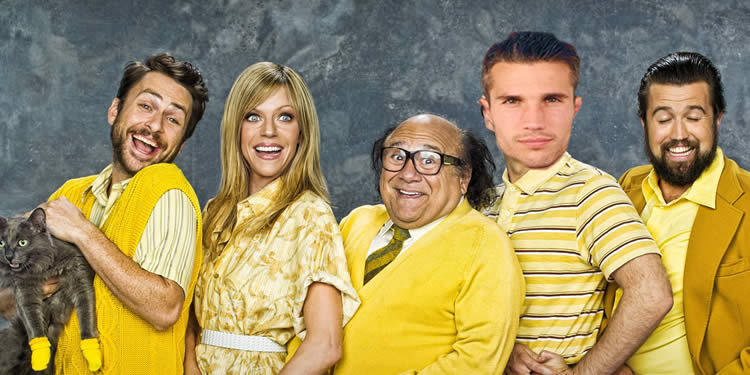 But ultimately I don’t really care. Once somebody got punched in the face relentlessly for our entertainment, that’s the main thing.

Speaking of entertainment, and with a tip of the cap to the Manchester United fans who read this blog, you have to laugh at the Dutch Skunk and his penalty antics yesterday. I don’t think there was any doubt they were going to get a penalty yesterday, but van Persie, after a couple of months out with injury, thought he’d be the best man to take it.

So up he stepped, with his prematurely grey hair like he’s some kind of father of Laura Palmer, and he took his spot kick. However, instead of going in the net like it was supposed to, the keeper made a good save, but mostly it was a shit penalty and I’m claiming the credit. On the Arsecast Extra on Monday James and I were asked who would be the best penalty takers of former players and I mentioned him as somebody who takes a good one.

It’s right up there with my declaration that Danny Welbeck was ‘robust’ and then two minutes later his leg fell off before being snatched and devoured away by some kind of carrion beast. I mean, there are things that are hilarious like stand-up comedians who devote their entire lives to writing stuff that makes us laugh, and things that are naturally funny, like Phil Brown’s tan, and then there’s van Persie missing a penalty in a game which Man United lose.

That shit needs its own sitcom.

Persfeld – a former footballer lives in an apartment where his neighbour is mental, and is visited by a short bald bloke and a woman who dances badly, all the while coming to terms with a sporting failure that haunts him till the day he dies.

It’s Always Sunny in Persadelphia – a disgusting Dutch man opens an Irish bar in Philadelphia where his amoral behaviour is matched only by his business partners who stoop to levels of depravity and shamelessness that you only ever see in politics until one day Danny DeVito, who has just stolen money from an orphanage dedicated to raising funds for the most downtrodden kids on earth, says ‘This is enough, we can’t be seen with him anymore’ and they move state to get away from him, dedicating their lives to caring for others to try and make up for their connection with him.

The Fresh Pers of Bel-Air – after some guys get up to no good and started making trouble in his neighbourhood, Robin van Persie is sent to live with his Auntie and Uncle in California. At first he’s all ‘Woah, this is amazing’ but soon he decides that his relatives are not up to the standard that he requires in life and he trades them in for richer ones and while it seems to work out well initially, eventually they learn to hate him because he’s a massive, massive prick.

Mork and Persie – an alien arrives on earth to learn about our life and culture, but after three days of living with Robin van Persie he returns to his home planet and endorses the idea of destroying the planet from afar because of of his abject cuntitude.

Father Pers – a Dutch priest lives in an isolated parochial house with two other members of the clergy. One, a dipshit youngster; the other an alcoholic who, after a lifetime in the priesthood, has to block out everything he’s ever witnessed with a cocktail of cheap booze and methylated spirits. High jinks and shenanigans occur on a regular basis.

Two and half Persies – former footballer gets fingered by Charlie Sheen every single day.

I’m sure there are others but look, it’s early on a Sunday morning, it’s a bank holiday and we don’t play until tomorrow night. Here’s hoping that the Hotspur chaps don’t roll over and take it like we all know they will when they face Man City later, which would make some dropped points hugely valuable for us.

Anyway, we can cover that tomorrow on the blog. In the meantime, I’m going to assess my level of post-morning pickled and possibly have some breakfast.

Alexis wins the Copa America for Chile, and other stuff