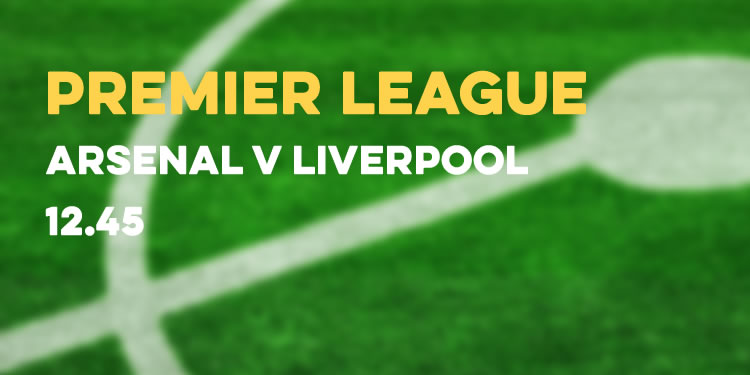 If there’s a worry that the international break might damage Arsenal’s recent momentum, Arsene Wenger is looking at it from another point of view. Players in good form for their clubs who go away and play well for their country will come back and feel they can just keep going domestically. He says:

There’s no coincidence – when a player is in good form and they go away with the national team, they score. That strengthens the confidence so that’s very good and hopefully we can benefit from that.

Our recent form is very good. It’s 6 wins out of 6, and we’ve won our last 8 home games in the Premier League (scoring 22 goals and conceding just 3). There’s no doubt this is a team with greater balance and understanding than in the opening half of the season. Interestingly, it’s something Per Mertesacker touched on yesterday, speaking of ‘automatisms’ – a word I don’t think I’ve ever heard a footballer use before.

Automatisms – when you know players better, especially your partner – are a big part of a footballer’s life. In the first 10 games, we had literally 10 different back fours, due to injuries, and we had to cope with that. It took its time. As a team, we look quite sharp defensively, not only relying on the back four. There’s more team effort, I feel.

There’s a lot in that short paragraph. He’s talking about stability, understanding between players and defensive partners improving the performance level of the defence, and the rest of the team pulling their weight so defending is not the sole preserve of those in the back four. The introduction of Coquelin has helped, and the manager has very obviously gone with players whose game is more rounded than some whose contributions are, at times, more explosive but less consistent overall.

There have been some hiccups along the way, some disappointing results, but overall things have improved significantly and it’s why there’ll be an expectation that we can take three points against Liverpool today. Despite a terrible performance in the reverse fixture we should have won at Anfield, but that day they played very well and, given this is a game they really need to win, I suspect they might go for it from the start – something we’ve got to be ready for.

Doubts over Welbeck’s knee mean he’s probably a bit of a risk, even if he trained properly yesterday. I think the midfield balance is there, and there’s plenty in attack to cause them problems. Olivier Giroud is the league’s in-form striker, and I’m looking for Alexis to start firing again. Today would be a very good day for him to do that.

We know they’ve got players who can hurt us too, but I suppose it depends a lot on their approach. Are there enough games left for them to consider a draw an acceptable result today? Is it a game they have to make sure they don’t lose, more than one they have to win? And will that play a part in how they play today?

Defeat would leave them 9 points behind us with 8 games to play, and that would almost certainly kill off their Champions League hopes for the season. It’s also something we have to consider. Do we go for it knowing that such a gap will ease some of the pressure in the final weeks of the season? It’s a tough one really. It’s hard not to think we’ll be out to win this one at home, but I suspect we’ve got the cushion of being able to be slightly more cautious with points already on the board.

It’s certainly a game we should go into with plenty of confidence and some fresh-ish legs too. Most of the players involved in international games were done and dusted by Sunday so they had the whole week to train well and get themselves ready for this one.

It’s always a tough fixture, today’s takes on extra significance because of how big an impact it can have on the season for both clubs, but if we play as well as we have been, then hopefully by the end we’ll have gone a long way to securing our top four spot at their expense.

As always we’ll have live blog coverage of the game for you, starting in the hour before kick off with team line-ups etc. You can then follow up to the minute live text commentary to keep you up to date if you can’t see it, or to follow as you’re watching. There’s a live chat option too so you can shoot the breeze with other Arsenal fans as the game goes on.

Simply check back here later with a post which has all the details or bookmark our default live blog page.

Finally for now, check out yesterday’s Arsecast if you haven’t already, and as a few people asked for it specifically, here’s the Sky Sports promo sketch:

Right, time for some breakfast then, hopefully, some ceremonial mug smashing. See you for the game.