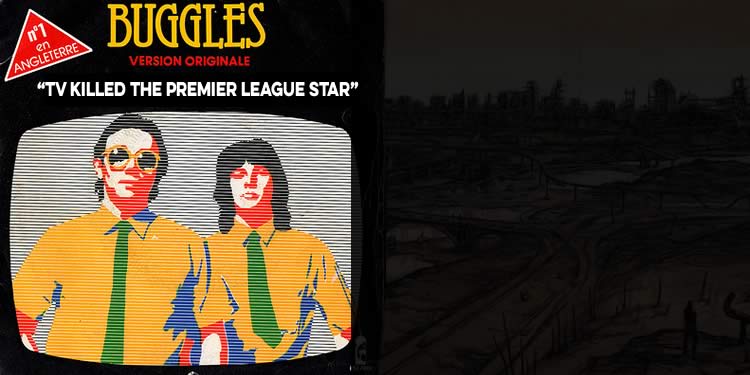 Morning all. A quick Saturday round-up for you.

The team news from yesterday came with confirmation of Aaron Ramsey’s hamstring strain, but with the development that it was a ‘grade one’, the least serious. You might remember when Lukas Podolski missed over 3 months when he tore his hamstring last season, that was a grade eleventy-five, but for Ramsey it looks like only a couple of weeks out.

The root cause, however, is still not known, with the manager saying:

He is a guy who is serious. He works hard and has a controlled and disciplined life so there is no reason why he should have muscular problems. We have individualised training for the players and injury prevention for the players and that is not a case that has been neglected.

Could it be something as simple as his warm-up not being as warmy as it should have been? Beats me. Anyway, a couple of weeks is a lot better than it might have been. Ramsey aside, it looks as if Alexis Sanchez is going to miss out with the boss saying ‘he could be short’ of fitness after taking a clobbering to his knee from Matthew Upson.

I suspect that will see him left out of Sunday’s game to be honest. In the first instance the player said he was ok to play when he clearly wasn’t, and secondly we let him play on for quite a while when it was apparent that he shouldn’t. There’s some blame to be apportioned on both sides really. Leftover blame, of course, because most of it should go on Upson’s wrecking-ball of a challenge, but maybe another little bit of a rest won’t hurt him.

It’s over four weeks since he last scored and maybe the cumulative effects of the effort he’s put into this season so far are catching up on him a bit. There are other players scoring goals right now – even if they’re not as effective all-round as the Chilean – and with Champions League on the horizon it’d be sensible to get him well rested to get him back to his best, because his best is going to be important between now and May.

Meanwhile, some interesting stuff from the manager on the new TV deal after Sky and BT paid a combined £5.1bn for the rights to show the Premier League for three more seasons from 2016/17. He suggests that the money will be a lure for the best players in Europe to come to England – simply put the clubs will have more to spend on wages and transfer fees, and the inevitable consequence of that is obvious.

Players, and agents, will follow the money, as they always have done. Wenger talked about how a TV deal in France allowed him as coach of Monaco to buy Glenn Hoddle and Mark Hately back in the day. There was a time when Italy and Serie A was the place to be. The best players in the world played there because they were the best paid players in the world and clubs could pay the highest transfer fees. And now it’s England that has the most financial power.

There’ll still be giants like Barcelona, Real Madrid and Bayern whose finances and reputation will always be attractive, but as Gingers4Limpar touched on in yesterday’s Arsecast, Hull City spent more last summer than AC Milan, Inter and Napoli combined. That’s not down to them selling out their stadium every week, it’s because they’re raking in money from the last TV deal and the new one will ensure that kind of spending, not just by Hull obviously, will continue.

Yet while there’s a case to be made for the quality of player being brought in by English clubs improving, thus making Premier League clubs better and more competitive, you might also wonder if it will just mean the same level of player arriving but for higher transfer fees and wages. It’s not as if the new TV deal is going to automatically unearth a new stock of world class players for managers to pursue.

Also, will this have an effect on the development of youth players and their chances? It’s easier than ever for a manager to find a solution in the transfer market rather than look internally, as Arsene Wenger might say. And he sounded something of a cautionary note in his press conference yesterday, saying:

It looks to me a very impressive number. It looks to be more of a calculation of ‘we cannot lose this’ than ‘we want absolutely to grow and get bigger’. They are at the stage where the television companies first in their calculations don’t want to lose the Premier League.

Not only don’t want to, but can’t. With rising prices for clubs because wages and transfer fees will undoubtedly go up; rising prices for broadcasters who will have to pay more and more to keep the rights; and rising prices for fans who are the ones who will ultimately have to pay for it via ticket prices and subscriptions to the TV companies, it feels as if football is operating in some kind of a bubble. And at some point, bubbles burst.

For more thoughts on this you can hear me first, and then with Julian from Gingers4Limpar on yesterday’s Arsecast, which also features a Boro perspective on tomorrow’s game. You can check it out here.

Now, after a week of porridge for breakfast, I’m going to have some goddam bacon. Till tomorrow.