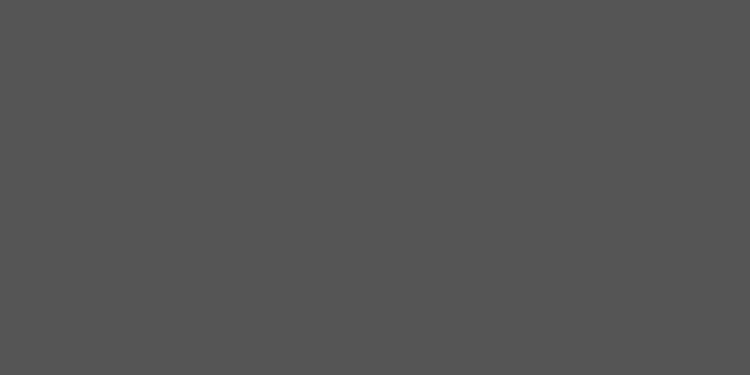 I didn’t see any Champions League last night as I was playing football myself, and I’m very cautious about criticising an entire group of people for the behaviour of some idiots, but the ones involved in that incident on the Paris Metro are depressing to me.

I don’t suppose we can ever get to terms with how downright shitty people can be towards each for all kinds of reasons – whether it’s race, religion, politics or the countless other excuses they use to behave without any manners or decency – but there’s something particularly cretinous about a group of people who come together under the banner of a football club owned by a Russian, managed by a Portuguese man, with players from all over the world happily, giddily, declaring their racism as if it were a badge of honour.

And lest we get on our high horses, there’s an unsavoury element in almost every club’s ‘support’. It shouldn’t be simply about how Chelsea fans are this or that, it’s a wider issue about the fact that a lot of people are profoundly stupid and ignorant, and that such behaviour really shouldn’t be tolerated by anyone. So if those singing morons who stopped that man getting on the train can be identified and face consequences for their actions, then I’m all for it.

That their sadly all too prevalent behaviour is abhorrent goes without saying. As does any kind of discrimination against people because of who they are. It’s like getting angry at chairs for having four legs or for the sky being blue. It’s 2015 and as a species we still struggle to understand that things like the colour of somebody’s skin, what flavour of god they believe in, who they like to go to bed with or who they want to marry should be irrelevant.

We’re having a marriage referendum in Ireland here shortly and arguments go on all day between the people who rightly believe that people who love each other should be able to get married, and the people who think they have some kind of right to stop this happening.

The question, of course, is what happens to you if two men or two women get married? What impact does it have on your life? The answer is absolutely none. Two people I have never met go through some kind of ceremony in a place I’ve never been at a time I’m unaware of and my life goes on the same as it did before this happened. It’s not as if every time a gay couple get married a massive hole is punched in the ozone layer and there’s a plague of cancer locusts.

Nothing happens other than these two people and their friends and families have a nice day and the couple hopefully have a nice life together. So imagine what kind of person you have to be to actively campaign against that. Just mind your own business.

That’s the thing: if people would just mind their own goddam business and leave people who have nothing to do with them alone then this would be a much happier planet. You’re this, I’m that, or maybe we could just look at each other as people and not worry about what arbitrary category we belong in, and we can just get on with our lives.

So, you go to Paris, one of the world’s great cities, with so much to see and do, centuries of culture and the best of what human beings can be, and you and your thick as fuck friends stop a man getting on a train and sing about how racist you are. Never mind Chelsea, congratulations to you for being such ambassadors for the human race.

Ultimately there are no justifications for any of it – racism, sexism, homophobia or any kind of discrimination – despite the best efforts of the people responsible for it. They can usually tap into the fear or ignorance of others to make it seem as if their intolerance has some weight, but it doesn’t. And those people on that train yesterday were everything that rest of us should never be, and never put up with.

Anyway, sorry for the rant. There’s not much going on from an Arsenal point of view anyway. If there’s anything stirring during the day it’ll be over on Arseblog News.

To make up for it, here’s a video of some awesome stuff.