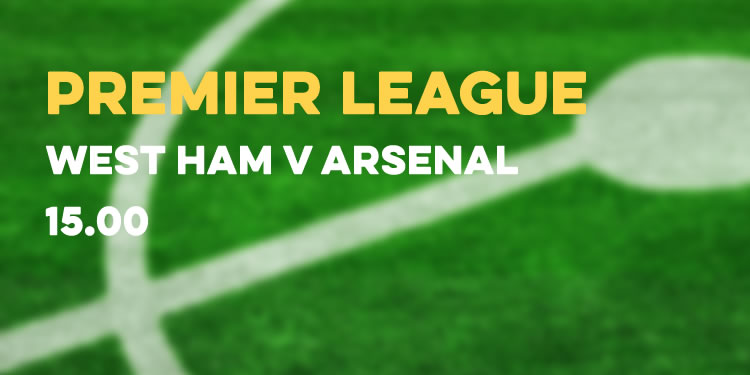 Morning. It’s that time of the year when it’s hard to remember what day it is, so in case you need reminding it’s . Sunday.

Today we visit high-flying West Ham. Not so long ago The Walrus seemed certain for the sack, now he’s got his team playing very well indeed and sitting a point above us in the table, just outside the top four. Their last 7 home games have seen them win 6 and draw 1, so, when you combine that with our inconsistency and Allardcyce’s plans to expose our oft brittle defence, this is going to be a tough one today.

There’s not much in the way of team news, with Arsene Wenger saying of Laurent Koscielny:

Koscielny has a chance, he will have a test tomorrow. He has a little chance.

Here’s the part where the manager has to assess the needs of the team against the risk of doing further damage to a player who can’t be 100% fit yet. Koscielny himself has had his difficulties with Andy Carroll in the past, and you know if Nacho Monreal is playing that Carroll is going to be on him like John Terry on a disabled parking space.

Do we gamble on him for this game, resting him for Southampton who aren’t quite as dangerous in that area? It’s a tough one. We have no idea what plans we have for the transfer window so with just Mertesacker and an over-exposed Calum Chambers, it’s not as if we can say ‘go for it’ knowing reinforcements are coming. I have a feeling he’ll play him because of the opposition and because he knows he needs his best personnel – but I suppose it depends whether or not a 75% fit Koscielny is better for the team overall than a 100% Monreal.

As for the rest we’re obviously without Olivier Giroud which should see Danny Welbeck get a run out in the centre-forward position (unless Wenger throws a curve ball and sticks Sanogo up there – don’t say it would surprise you, because it wouldn’t). Th former United man has struggled a bit in the last two games but maybe playing in his favourite position might spark some life back into him. The other choices we could make are to recall Theo Walcott who, according to the manager, “is not far away”, and play him on the right hand side with Lukas Podolski on the left, deploying Alexis as the centre-forward.

Again, it’s not ideal. A player barely back to full fitness after a year out and a bloke who has hardly played and is considering his options because of that. That said, the German has a good scoring record against West Ham and made a big contribution to the win there last season so that might be in Wenger’s mind.

It does feel as if the midfield is where the game will hinge. A trio of Flamini, Cazorla and Rosicky has plenty of technical ability from the latter two, but not much in the way of physicality and I’m sure West Ham will try to press home their advantage there. As a midfielder, you would fancy your chances against a team shorn of Arteta, Ramsey, Wilshere, Ozil and Oxlade-Chamberlain. Allardyce’s sides have always been robust, shall we say, but this one has got much more spark to it than any of his previous teams.

How it will go is anybody’s guess. We could be playing badly and winning; playing well and losing; cruising comfortably before making life ludicrously difficult for ourselves. Who knows? It’s all part of the merry tapestry of supporting this Arsenal team, and we’ll find out in due course.

Right, there’s not much else going on but we will have live blog coverage of the game for you later on. Simply check back here for a post with all the details, or you can bookmark our default live blog page and updates will begin automatically.