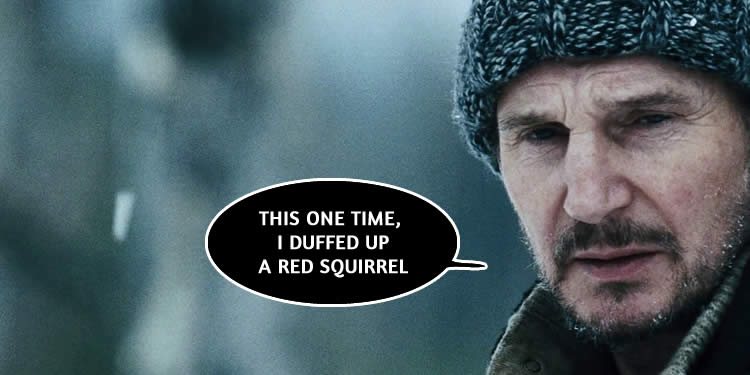 If you can get through it without your spine being even slightly chilled or if your bumps remain un-goosed, then you’re a better man or woman than I. And by better I mean dead inside.

Moving on from the all the midweek, best goalscorer of all time stuff and what have you, we have to start looking ahead to the game against Liverpool on Sunday. The players have had their few days off and hopefully have returned, fresh and invigorated, as if they’d just taken a dip in a freezing cold mountain stream.

What lies ahead in the next couple of weeks could go a long way to defining the season. The fixtures are such that you look at them and, on paper, expect Arsenal to take the points from most of them. Regardless of how bad Liverpool have been this season, Sunday won’t be easy but after that we’ve got QPR (in the bottom three), West Ham (flying high, in fairness, but Jenks-less due to the loan rules), Southampton (somewhat deflated) and Stoke (not as tough a prospect away from middle-earth).

That’s a great chance to rack up some points, but the challenge will be how to keep some level of freshness in the squad, particularly at the back. If the manager wanted, hypothetically, to rotate his forward line of Welbeck, Giroud and Alexis, he can do what he did at Galatasaray and play Campbell, Sanogo and Podolski and still be somewhat confident it can produce.

Move further back though, and we don’t have that luxury. The absences of Ozil, Wilshere, Ramsey, Koscielny, Monreal, Arteta et al, mean that we’re going to be reliant on a smaller number of players than is ideal (although one or two of those might be back over the period). The same back four might have to play on the 26th, the 28th and Jan 1st. That’s going to be tough and even if we can make a change here and there, it’s gonna be one player, perhaps, so I hope the batteries have been recharged sufficiently to get us through.

The other issue, of course, is that playing so many games in such a short period of time also increases the likelihood of fatigue based injuries. While we can all criticise the decision not the have the right amount of depth in certain areas, I think the scheduling is open to question here.

I love the festive football as much as anybody, it’s part and parcel of the game in England, but surely there’s scope to drop one of the games to ensure that players, not just at Arsenal, aren’t catapulted head-first into the red zone. Other countries and leagues have a winter break, in England there’s almost a desire to break players in winter.

With news that the Premier League are going to introduce league games on a Friday night from 2016 onwards, and with matches now spread across the weekend for the benefit of television companies (not fans!), we can’t really hide behind the tradition argument. Tradition is 3pm on a Saturday, we’ve gone a long, long way past that now.

So, could we, at this time of year, when folks are festive and there are parties to be had and repeats of movies to be watched and the kids PS4 to be played with and no kids it’s time for your bed and shut up what do you mean it’s half past two in the afternoon I said go to bed, do without the game on the 28th, for example?

Would we not be able to find something to do that involved sitting on the sofa with drink and the last of the leftover sandwiches and watching a film with Liam Neesons which hints that he might punch a wolf but he never actually punches a wolf so the whole thing is just a complete let down?

“I have a very particular set of skills!”, blah blah blah. You might well do, old chap, but wolf punching is not one of them is it? Maybe go back and learn how to do that before phoning people up and threatening them with your CV.

Anyway, I could be just fretting about our ability to cope with the fixture list and getting a reasonable argument in there first so I can say ‘I TOLD YOU’ when we’re forced into fielding a back four of Bellerin – Inanimate Carbon Rod – Lamp Jr – Turkey Leg.

Maybe for Christmas some of our players will get the gift of life, or at least not perpetual injury, and we’ll find ourselves able to get through these games with alacrity and good cheer and all the points (and perhaps Peter Crouch’s elbows in a jar like an odd specimen).

Still, it’s the Mugsmashers on Sunday that we have to worry about first and we’ll do that over the next few days on the blog as well as on tomorrow’s Arsecast which will feature the actual Mugsmasher who is, it’s fair to say, not exactly enjoying this season so far.

Right now, I’m going to get some breakfast and update my own CV which does not involve wolf-punching.

Till tomorrow from me – but there’s loads of extra reading coming on the site today so you get value for money, oh yes.