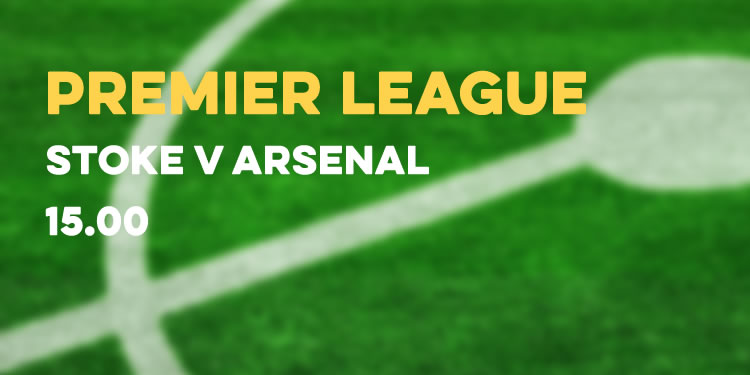 There are mornings I wish I could outsource the blog, today is one of those mornings because I have a bourbon *boilk* like you would not believe.

Ok, I suspect you would actually believe it, but that doesn’t take away from the fact even seeing is a challenge right now. The despair I felt at spilling my coffee on the sitting room floor was offset, to a great degree, by Mrs Blogs and the Worst Throw Ever©®. She chucked a roll of kitchen towel towards me to help clean up the mess but it hit the roof, then rebounded off various furniture before rolling back towards her and even Archer was all ‘What are you doing? That’s terrible throwing!’ but the thing about it is Mrs Blogs does not have a bourbon *boilk* and as such is way ahead of me regardless of her dubious chucking skills.

I would, at this stage, gladly swap my headache for the inability to throw things. Granted, throwing things is not a huge part of my day to day life, but who knows when it might be necessary? What if I’m in the bank one day and some kind of raider decides to go crazy and rob the bank with a clutch of hand grenades? If one were to roll at my feet and I did not possess the throwing chops to propel it far away from me I might find myself heinously injured and regretting the time I swapped a headache (something which would go away eventually) for a useful life skill.

But those are the choices we make as a people. Do you think that at this moment in time Robin van Persie cares about his soul when he is living his dream, playing football and enjoying life? Of course he doesn’t. However, when the time comes and it’s time for that soul to be reclaimed, when the man from downstairs arrives on his rainbow hand-glider, he’ll regret it as he faces eternal torment (and I am reliably informed that hell consists of the weather you don’t like + ‘In the air tonight’ on a loop + all the food tastes of cloves + everything you do is narrated inside your head by your least favourite TV pundit).

Anyway, to ease the pain we have a game of football today and thankfully it’s one of those games which is easy to deal with and not at all vexing. Hang on, ah bollocks. It’s Stoke. That’s just the opposite of what I said. We’re a bit short in the defensive department as Nacho Monreal is out with dislocated spinal column while Laurent Koscielny’s Achilles has diptheria with Arsene Wenger saying it has to be assessed. As well as that there are doubts over Kieran Gibbs (French Pox), Yaya Sanogo (nettle rash) and Tomas Rosicky (Rising of the Lights).

Obviously the defensive issues are the most perplexing. If Koscielny and Gibbs don’t make it our back four could look like that one time I tried to put together a piece of flat-pack furniture. For all her issues with flinging things poorly, Mrs Blogs does a mean IKEA whereas I, quite honestly, am unable to follow basic instructions to the point where I become enraged and firmly believe the best way of dealing with the situation is to stamp around and possibly go for a lie down.

Further up the pitch the manager has admitted that Alexis Sanchez is in, or at least very close to, a zone of danger because he runs about quite a lot and nobody can stop him. Read what Alex Oxlade-Chamberlain said during the week:

On recovery days he wants to be playing and he is not happy if he is not allowed to play the game at the end. In training, he wants to win. The other day Boro Primorac suggested that he just take it easy but Alexis went absolutely mental, found out where Boro lived, and did laps of his house all evening, shouting ‘I look tired? I look tired now, bitch?!’, until Boro had to get some young lads from the area to have a game of three and in on the lawn until he was satisfied.

Today, frankly, is not the day to rest him. I want to see him give Shawcross the kind of nightmares that stick with him for the rest of his days. The kind that make him wake up shrieking, arms flapping, as an old man and his children will come in and say ‘Are you all right Dad?’ and he will just weep and say the word ‘Sanchez’ because that’s all he’s capable of.

I suspect we’ll see Giroud start today after his impactful cameo on Wednesday but who comes in or out is a good guess. Perhaps Ox, perhaps even Daniel Welbeck Esq might find himself benched for the first time since his arrival, but I’m good with all of it. Once we come home with three points, by hook or by crook or by Chilean awesomeness, I just don’t care.

I think we’ll have a live blog because I’ll be able to see by then. Come back later for a post with all the details or bookmark our default live blog page. Now, it’s time to try and make bacon go in my mouth.