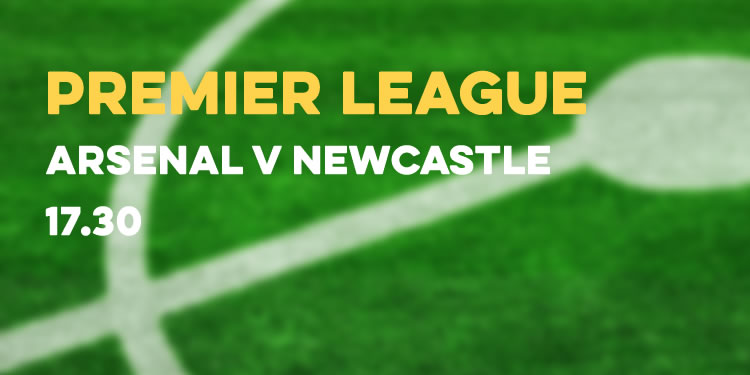 I wonder if you were to poll Arsenal fans about what they felt was the biggest issue at the club right now, what would it be.

Obviously the manager would be very first on the agenda; ticket prices; the disenchantment felt with a board who no longer act as custodians of the club but see it as an investment vehicle; but if the injury situation wasn’t close to the top I’d be hugely surprised. From a footballing point of view, as something that is impacting on the team week after week after week, it’s got to be the number one concern.

Now, you can certainly tie the manager and the injury situation together quite neatly – these are his staff, his methods, and he’s left the squad short in one area in particular which has contributed to the loss of one of our best players – but in isolation it’s now gone beyond frustrating into the the realms of the downright ridiculous.

The news that Aaron Ramsey could miss four weeks with a hamstring injury picked up in midweek in Turkey means we’re down to one fit, regular, central midfielder – Mathieu Flamini. Yes, Alex Oxlade-Chamberlain can play there but doesn’t do so very often. Wilshere’s crocked, Arteta’s had an ongoing calf issue that has blighted his season, and now Ramsey’s weird hammies have gone again. Remember, we were told he’d be out for eight weeks after the Sp*rs game until a second opinion showed he was fine and he came back having only missed two games. Work that one out.

However, I think the fact that we’ve recalled Francis Coquelin from loan at Charlton is all the evidence you need that Ramsey’s injury isn’t going to be a couple of games. Just last week we agreed to extend his spell there until the end of December, now that we’ve got bad news he’s back in the fold and could even play later on.

After he broke his leg against Everton Olivier Giroud said he’d be fine for the weekend. He missed three months. After the Galatasaray game on Tuesday Ramsey said he’d be fine for the weekend. It’s almost as if a) they don’t know what injured is supposed to feel like or b) they’re all so injured all the time that one more little niggle means they don’t ever know what fit feels like. It’s weird. Nobody’s seen Serge Gnabry for months, he’s Gnackered, out with the horses.

Today, Koscielny can’t play because he’s got a calf strain which is a side-effect of his Achilles problem but if he didn’t have the calf strain he’d be in the team – that’s according to the manager. It’s bonkers and it’s no wonder this team has been unable to find any consistency. As we spoke about on yesterday’s Arsecast, the fact we were able to field more or less the same back four all season allowed us to defend well and helped Wojciech Szczesny keep 16 clean sheets in the league. This season so far we’ve managed just five.

The mix and match defence will continue today with the manager admitting that Mathieu Debuchy is likely to play at centre-half for the first time in his career. He said:

Debuchy has never played there, I asked him already. It will be a gamble. But there is not a massive difference between right-back and centre-back.

Really? Tell that to Johan Djourou whose Arsenal career was, essentially, crippled by having to play there. A player like Bacary Sagna who can fill in at centre-half is a rarity for good reason – and even then, how many times did he play there for us? Five, certainly less than ten. It wasn’t a regular occurrence so asking Debuchy to do it today is a worry – then again, what choice do we have? It doesn’t appear as if there’s a young centre-half ready enough in the eyes of the manger so shifting people around is the best we can do.

It could be Bellerin at right-back, it could be Coquelin with Flamini in midfield, or the other way around. Whatever it is though, it is a long way from a settled, comfortable, organised back four and that’s a big concern because we know how feeble we’ve been at the back at times this season.

Then, at his press conference yesterday, quotes emerged from the manager who said – “If everybody is fit then we don’t need to go into the transfer market”. Even the official Arsenal Twitter account posted that, and you can imagine the reaction. Firstly, the concept of everyone at Arsenal being fit and available is so ludicrous we might as well talk about time travel or healing people with magic crystals, but secondly, the longer answer is more revealing.

He was asked a question and replied. This is the exchange:

Q: “With regard the defensive problems, are you confident you can solve them on the training pitch or do you have to dip into the transfer market and give them some help?”

Even suggesting that having everyone fit would negate the transfer market activity is tacit admission that we’ll be doing something in the transfer market, but the issue over Koscielny is such that we have to spend some money. Not just because of the need to rest Koscielny, but also to ensure that we don’t clap out the only other senior central defender we have. Mertesacker has played week after week after week, game after game after game, and to expect him to do it between now and the end of the season is simply playing with fire, after dousing yourself in petrol.

Even if Koscielny was fit we need a central defensive purchase. Right now I can’t even get my head around the idea that we won’t spend money in this area in January. It simply doesn’t make any sense to me because nobody can look at the state of our squad and see anything other than a hugely imbalanced group of players whose fitness and availability is being massively affected by the day to day issues most football clubs have. Today, one injury and one suspension that means we have to play a full-back at centre-half. It’s just bad, we have to do something about it and the only thing we can do is buy somebody when the transfer window opens.

Until then, we muddle on. As to what’s going to happen today, your guess is as good as mine. We saw a comfortable win in midweek after a ghastly performance last week which came off the back of three wins and three clean sheets. Zig zag. Up down. You just don’t know what you’re going to get. We are Forrest fucking Gump’s box of chocolates.

It’s a late kick-off so we have all day to prepare. If you’re going to miss the game for whatever reason, you can follow it on our live blog, which gives you up to the second live text updates. Just back here later for a post with all the details or bookmark our default live blog page and it’ll happen as if by magic.

I have to go buy bricks for a fireplace. The excitement of it is almost too much. Until later.