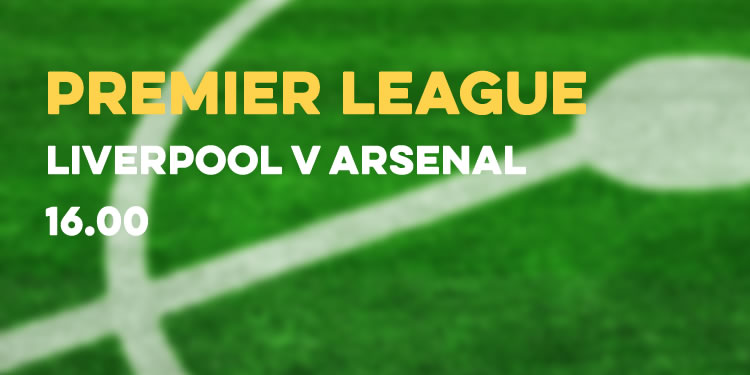 And yet the world keeps turning. We have ourselves a Premier League showdown with the nefarious Mugsmashers today, seeking some measure of revenge for the pasting we got there last season. Or, in more basic terms, seeking a win because it’s a game of football and we want to win as many of them as possible.

The team news from what we can gather, is that Alex Oxlade-Chamberlain was in training yesterday, so I assume that happened after th fitness test and as such he was given the thumbs up from Doctors Kevorkian and Crippen to play today. With Calum Chambers back from suspension I suspect he’ll start at centre-half alongside Per Mertesacker with Mathieu Debuchy moved to right-back. It would be something of a surprise if the manager kept faith with the back four did all right against Newcastle.

The midfield of Flamini, Oxlade-Chamberlain and Cazorla picks itself, as does the front three in my opinion. Liverpool have been decidedly ropey defensively so it would be madness not to test them with the variety of threats that Alexis, Welbeck and Giroud bring. If there’s a fear it’s too attacking at a ground we got thumped at last season, then that’s offset by the fact this is not a trio of goal-hanging glory hunters, they work hard and contribute to the defensive side of our game too.

I don’t think there are forwards in the Premier League who do as much leg-work as Welbeck and Alexis. They’re almost always switched on and ready to drop deep, track runners and cover the full-backs, while Giroud is a boost at set-pieces. As a relatively small side having somebody who is good in the air provides that extra bit of solidity too.

The main issue for us is how stable we are defensively though. The Mertesacker/Chambers partnership at the centre of the defence has yet to convince. Both of them look more comfortable with a Koscielny style player alongside them, so giving them the right protection is going to be important. From full backs stopping crosses to the midfield cover, it’s there that the game will hinge in my opinion. If we do leave them exposed, even a Liverpool side without the threats of last year (Sturridge and Chompy Joe), will have enough to take advantage.

It’s so difficult to analyse Arsenal these days, you just never know what’s going to happen. Consistency of performance is not something we’re accustomed to yet this season. We have good days and not so good days, and there’s still the suspicion that we’re more brittle away from home.

On top of that, there’s the thing about not beating one of the ‘big’ sides, which is something of a millstone around our necks. The Mugsmashers’ season has been obviously very disappointing after what they did in the last campaign, but if we don’t win they’re still of the stature that this will add to the statistic about us and the top teams.

It would do our confidence a whole lot of good to come away from Anfield with three points today, but your guess is as good as mine as to how likely that it is. Fingers crossed.

Meanwhile, Arsene Wenger has spoken about spending money and the idea that he’s something of a spendthrift. He said:

I’ve said that many times, without any doubt: if we find the right player we will do a deal. There’s a huge difference between the perception that people have of me: I’m not scared to spend money. It was periods where we had not the money. What I don’t like is to spend the money I haven’t got.

What I fought against is to spend money that would put the future of the club in danger. Now I have money. No problem at all.

I don’t think anyone can look at our outlay over the last 14-16 months and suggest there’s a reluctance to spend. £42m on Ozil, £35m on Alexis, £16m for Welbeck – he’s spent more than the previous recording signing three times in 12 months, more or less. So the issue isn’t really how much he spends, but I think it hinges more on what he considers to be the ‘right player’.

Stubborn and recalcitrant as he is, even he must have known that he was short defensively, but because he couldn’t find the ‘right’ player, the Goldilocks defender, he took a gamble and hoped he could get away with what he had – in the same way he did last season. As we know, that was not his smartest move and it’s been reflected in our performances and our position in the table.

Sometimes, although it’s not ideal, there’s the need to compromise on the quality to give the squad the right depth. People will argue that he’s bought players of dubious calibre before, there’s no need to name names here, and maybe in a way that has made him more reluctant to buy someone who he probably knows deep down isn’t the right fit. In one way the reluctance to endure another Sylvester (oops, one name named) is admirable, but then perhaps better scouting, more aggressive negotiation and other things could make sure you get the player you want.

Let’s see how January pans out then, eh?

Right, that’s about that. As always we’ll have live blog coverage of the game for you later on. Just check back here for a post with all the details or bookmark our default live blog page and updates will begin automatically as we hopefully smash them smashers.