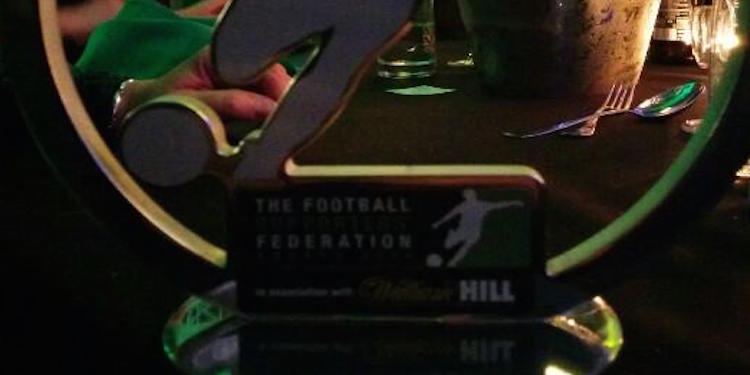 I am going to have to make this a very quick one because the wifi in the hotel isn’t working and the phone coverage is woeful so I can’t even piggyback off that this morning. I’ve found some weird train station network that seems to work, albeit slowly, so fingers crossed. I also hear they’ve got some Internet out Californee Way, if all else fails.

It seems to have been a rather quiet day yesterday in terms of Arsenal news. We still don’t have any news about our left-backs ahead of tomorrow night’s game against Southampton, there’s an update due today. I don’t know if the manager is going to have a press conference – I assume there probably will be one – so we should find out more at some point this morning.

Our right back, Mathieu Debuchy, has provided an update on his comeback and he’s got the game against QPR on Dec 26th marked as a possible for a return to first team action:

I think I’ll resume group training next week. I’ve been sidelined for ten weeks, but it should go pretty fast from now on. The aim is to be fit for the end of the year with a view to playing on Boxing Day, or even a little before.

Last week Arsene Wenger said ‘two weeks’ when asked about the former Newcastle man, and he said much the same about Koscielny but we know that the latter is back in action. It’s probably a little different with regard Debuchy due to the nature of his injury, but if we find ourselves in the middle of a left-back crisis then we might also see his return hastened slightly.

Despite the fact that Koscielny is obviously such an important player alongside Mertesacker, and that Calum Chambers has been very good for the most part, it feels like Debuchy’s injury was the most destabilising. It meant Koscielny had to be played to the point where he broke down because Chambers had to play at right-back. Then again, that’s our own fault for the way we gambled with our defensive options and recruitment this summer, but having him back will be a nice boost.

[Internet is crawling now. Things will be different when we get out to Californee. Soon as we get us some real Internet we can all rest easy.]

Other than that I just want to say congratulations to Amy Lawrence for being awarded Writer of the Year at the FSF awards last night. Well deserved and the look of shock on her face as she walked to the stage was fantastic!

Thankfully we made it a bit of Arsenal double as I got the Blogger of the Year award and luckily nobody made a single reference to Arsenal and trophies and … erm … anyway, thank you all very much for voting, it’s hugely appreciated. We’ll continue to try and give you what you need from an Arsenal point of view on the site, but it couldn’t be done without the continued support of everyone who reads and enjoys what we do.

It’s not always easy – especially when things don’t go so well on the pitch – but we’ll keep doing our best to make as much sense of it all as possible and to keep things in perspective. Thanks again.

Now, gotta find some internet. Maybe up in Silicon Valley. They gots a whole mess of Internet up there. ‘Say a man can practically roll around in it.

Apologies for the short blog, normal service will resume tomorrow!