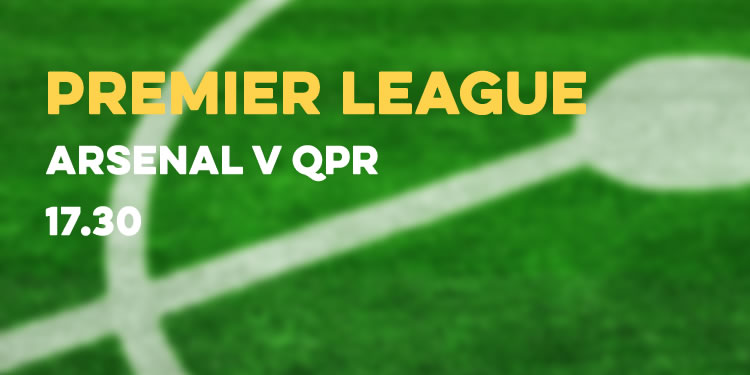 Hope you had a nice day yesterday, whatever you did, and now the challenge begins for the team as we go into a punishing schedule of fixtures. Arsene Wenger is aware of how this run of games could help mend things, or make things worse, saying:

There are three games in a very short period of time and we can make points. Our opponents will think that as well, but let’s just put the performances in and capitalise on it. The consistency in that period is what will matter.

Under ideal circumstances today would be a day when we could rotate a little bit, but the sheer lack of fit players makes that somewhat difficult. When Arsene Wenger says that Calum Chambers has had to play too much (and we know why), the desire to rest him is complicated by the fact Hector Bellerin is an injury doubt and Laurent Koscielny remains absent.

The manager could move Debuchy to his regular position and play Nacho Monreal at centre-half, but that’s about it as far as his options go there. Chambers may just have to play through it until more people are fit/available/purchased. QPR have had a poor season but in Charlie Austin they have one of the season’s stories and a striker in excellent form.

In midfield the return of Tomas Rosicky is nice but no immediate solution to the question of who plays alongside Mathieu Flamini. Based on the fact Alex Oxlade-Chamberlain carried a groin injury into the Liverpool game and looked to aggravate it late on, I’d be surprised if he were available today. With Arteta, Ramsey and Wilshere all sidelined too, it could be a chance for the Coq, but who knows?

Up front, there’s going to come a time when we need to give Alexis a rest. He looked tired against Liverpool, his game suffered a bit because of that, and a home game against supposedly inferior opposition seems the obvious time to do it. Welbeck could play left with Theo Walcott on the right with Giroud central, or Lukas Podolski might even be given a nod.

When you consider that we’ve got a trip to West Ham in two days time, some thought has be given to the physical needs of the players and that will impact team selection today. At the same time we’ve got to bounce back from what was a disappointing draw at Anfield, not simply because of the manner of that result, but how we played on the day. It was probably one of the least assured performances I can ever remember from an Arsene Wenger team and that’s something we’ve got to improve – especially with the game at Upton Park.

Speaking about away games, Wenger said:

I feel that we have not been efficient enough away from home. In our last two away games we were not strong enough defensively, not at Stoke and not at Liverpool. We will work on it and improve on it.

But that’s a worry for 48 hours from now, today we’ve got to pick up three points against QPR, see how everybody comes through the game and then start thinking about a West Ham side more than capable of doing us damage if we play like we did in Mordor and at Anfield.

As for later, I’m unsure as to whether or not there’ll be a live blog, but check back later just in case. There’ll be the usual coverage on Arseblog News with a match report, player ratings etc.

In the meantime, I’m going to sit around and continue to be full. Fingers crossed for later.