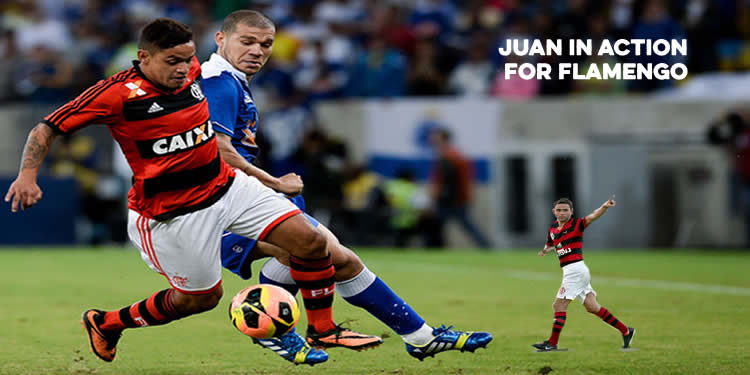 As it’s an Interlull and there’s genuinely nothing to talk about, I thought we might look back at some of the players who have graced us with their presence in the past and find out what they’re doing these days.

It’s often been said that very few players leave Arsenal to go on to bigger and better things. There are some obvious exceptions but for the most part it appears to be true and lots of these guys have struggled down the years. Anyway, hopefully it’ll open your eyes to the challenges faced by ex-players, particularly those who never quite made it to the top in the first place.

He arrived from 1860 München in the summer of 1999, left-footed, blond hair, and we all thought Arsene Wenger had uncovered another Emmanuel Petit – a player who would be great for 18 months before losing his shit and sulking on the Villa Park bench. Instead the German played just a handful of games, scoring twice. He was allowed leave a couple of seasons later for FC Kaiserslautern, before playing for Arminia Ludwigshafen, FSV Oggersheim, and FC FaustEinsetzen.

Since retirement he returned to college and now works at Berlin Zoo where he is deputy Marmoset keeper in the Monkey Kingdom section. Was once bitten by the lead singer of China Crisis.

At youth level he formed a devastating partnership with TGSTEL but unfortunately his career didn’t take off the same way. Perhaps it was because he failed to crash his car or wear sponsored underpants, but he’s now officially missing and nobody knows where he is. Reports that he left Serie B side Varese for Budapest Honvéd FC in the Hungarian Hyper League could not be verified at any stage.

There are some suggestions that he was set upon by a band of thugs on his first day and grew tired of the footballing life, choosing to live out his days in a villa overlooking the Adriatic (still flush from the massive wages he was on at Arsenal). He hasn’t been seen since April 2014 when he was spotted buying Nesquik at a local supermarket.

Famously unable to convince the super-literal Brian Talbot that his penis was not actually made from hewn birch, Woodcock left Arsenal in 1986, returning to Germany where he’d had success with FC Köln, inspiring a very young Lukas Podolski that he too wanted to be a woolly-headed goalscorer (Podolski has since destroyed all evidence of the perm he sported in the mid-1990s at youth level).

Woodcock took to a career in music, studying hard and becoming a key player in Herr Frtiz’s underground jazz movement, playing late nights in sweaty clubs. He was known as Das Trumpet for his keen trombone skills, but found it awkward to carry his instrument home through the deserted late night streets.

He pored all his time and energy into creating a foldable trombone and in 2001 debuted his first prototype on the German version of Dragon’s Den where funding was rejected because, according to the Dragons, ‘it sounded like the end of the world’. He continues to make adjustments in his workshop to this day and rejects suggestions that he should just ‘buy a case with a handle’.

One of the club’s most bestest educated players, he was inspired by the rise of video rental shops and sought to take that model and apply it to the great works of literature. His launched a vigorous campaign to have ‘Video rental stores for books’ but never understood why nobody took it seriously.

The first and only Libyan to be signed by Arsenal, he forged out a career in Italy playing for clubs in Serie B and C with the odd sojourn into Serie A. Muntasser was a keen technophile, and was the GameBoy Pokemon Champion of the club in his short time with us – beating off the digitally dextrous Kanu in the process.

Since retiring from football he’s been creating mobile apps for Android and iPhone including ‘iMuntASSer’, a rating system for mules; ‘Puntasser’, an American football kick off game which was roundly criticised for lacking the depth to keep people interested; and ‘Buntasser’, in which the player had to set-up and grow a cup-cake business.

The 5’5 left-back only made a couple of Arsenal appearances before returning to his native Brazil where he played regularly for Flamengo. However, as time went on doctors realised that he was getting even smaller and now, at 4’3, is unable to play professional football anymore.

However, due to  his youthful looks he’s a handy ringer for school sides who pay a handsome price to represent them in important tournaments. It is estimated that by 2019 he’ll be just 3’4 tall which will qualify him for state-aid. Is reportedly looking forward to be able to sleep in drawers.

That concludes this education segment of Arseblog. Please study up on this over the weekend, we’ll have a pop quiz on Monday although I never liked the phrase ‘pop quiz’ when used in US TV shows. It was never a quiz about music or fizzy drinks.

Whoever heard of Gillespie Road?