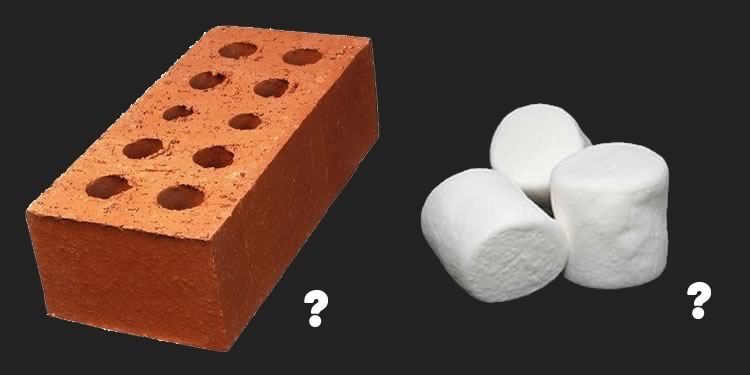 The Interlull is over and the good news is that there isn’t another one until March 2015. 2015! That seems like ages in the future. There’ll probably be hoverboards freely available to all and sundry by the time that comes around.

From what I can gather this morning there are no injury worries about any of our players. Now, my source of this is the fact I haven’t seen anyone on Twitter pounding their fist into the surf at a statue of Shad Forsythe, half-buried in the sand, shouting “Damn you, damn you all to hell!” Not the most scientific research method available, I realise, but it’s all I’ve got right now.

Alexis scored for Chile last night but they lost to Uruguay (he must be getting tired of that whole scoring then watching his team lose thing), while Alex Oxlade-Chamberlain also got on the scoresheet for England, glancing home a nice header from a tasty Jack Wilshere pass. Calum Chambers didn’t make it off the bench, nor did Theo Walcott which is interesting.

Whether that’s Roy Hodgson being super-cautious with him or he felt he just wasn’t ready for even a few minutes in a friendly I guess we don’t know, but I suspect it means there’s little chance of him starting for us this weekend against Man Utd. He’s certainly a nice option to have from the bench though.

The players will return to the club today to be assessed so there’s still time for the Interlull to have an impact, but fingers crossed we’ve come through it without any issues that might negatively impact us on what’s shaping up to be a hugely important week. Not just because of the quality of the opposition we’re facing, but because it feels like a couple of good wins would go a long way to improving the mood in the Arsenal camp.

As frustrated and aggrieved as we are at some of our failings, it seems some of the players are downcast too. Mikel Arteta spoke to the official site yesterday and said:

When you see some faces with disappointment and doubts, it is not good. They are players of the top level and after one, two or three performances it is natural – you get doubts, you are not happy with yourself, you get a bit down. But we cannot allow that to happen here. It is very demanding to play three or four times in 10 days and bad periods are going to affect the team. So you need everyone on their toes and ready to fight.

There’s the old ‘no time to feel sorry ourselves’ thing but it’s very true going into this week. After the ups and downs of this season so far, good results against United and Dortmund would surely lift the mood and improve confidence. As it stands we can do nothing about our personnel issues in certain areas for at least 11 games and, realistically, when you consider our transfer market record, you have to think it’ll be some time into January before we bring anyone in and have them available.

So if we’re looking for ways of improving we can address the midfield’s determination to charge en masse at the ball, the defence’s organisation, and countless other things, but when it comes right down to it getting decent results against good opposition are what will fire us. With December a month that sees us take on high-flying Southampton, travel to Turkey to play Galatasaray in a game which might be crucial for our Champions League qualification, and go to Anfield to play Liverpool, any kind of momentum would be welcome.

I suppose it’s what is considered a good result against United this weekend and Dortmund in midweek. In the past a draw with the former Champions would be acceptable enough but last season they were obviously total bollocks and we still couldn’t beat them. This time they have no defence but then that’s our area of weakness too. Both teams have little choice but to prioritise the attack and it could well be a shoot-out of sorts. Given that they have struggled at times and we’re at home, it would be frustrating not to take three points – but I suppose it all depends on how the game goes as to how any result is received.

As for Dortmund, their European form has been the polar opposite of their domestic. Struggling in the Bundesliga but four wins out of four in the Champions League, 13 goals scored and just 1 conceded. Is that not more like the real Dortmund? Should our expectations be based on that rather than the chaotic league season they’ve had? They certainly caught us on a very bad night at their place back in September, and who knows what kind of shape we’ll be in on Wednesday after this weekend.

Without wishing to delve into the realms of melodrama, it does feel as if we’re teetering on something of a precipice right now. Good results in our next two games will undoubtedly help to make things better, but on the other hand if things don’t go well it could all spiral very, very quickly. When you’re about to face Falcao, Rooney, van Persie, Mata and the Angel of Mary, it’s hard not to feel some trepidation after seeing what Swansea did to our makeshift back four last time out.

I guess we’ll find out what we’re made of soon enough.

Oxlade-Chamberlain now a saga: what Arsenal should do but probably won’t