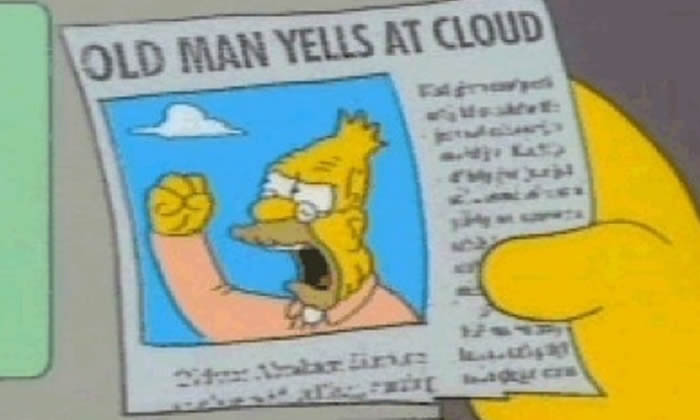 It’s getting darker and colder these mornings which, in turn, is making it more difficult to get out of bed. ‘Just one more alarm snooze’ is what’s needed every 9 minutes – another little clump of warm sleep.

We’re now well and truly into the Interlull and as you can imagine there’s not much going on from an Arsenal point of view. That is unlikely to change until next week so I reckon we’re in for a bit of a slow time. It’s not something we’re unused to, but it’s still a bit boring all the same.

For a moment I just wanted to touch on the live Arscast Extra recording on Monday night again. If you haven’t listened, you’ll find it here, on iTunes, Stitcher, SoundCloud and all the usual places, but having had a couple of days to think about it, it’s something I’m tremendously glad we did.

I won’t say it restored my faith in people because that would be a little melodramatic, but if you’ve been on the Internet for any length of time you’ll realise that some people say and do things that they probably wouldn’t in real life. Or if they would, then they’re exactly the kind of people you never, ever want to meet.

With Twitter, Facebook, blog comments and other ways for people to directly give you their opinion, it can become a little wearing. I count myself lucky for the most part that I don’t get a huge amount of stick, but after every bad game, or poor performance, there’s an outpouring of anger and, from time to time, it’s directed my way (full disclosure: I have never played a single minute for Arsenal, or managed the team, so I feel as if I am relatively blameless when we don’t win).

My philosophy on this is simple: I ignore them. The classic DNFTT maxim is, I believe, the most effective. If you engage with people who want nothing more than for you to snipe back at them, then you’re giving them what they want. And the last thing you want to give them is what they want. Sometimes you feel like you want to give them a falcon punch with an ebola dipped boxing glove, but look, that’s very rarely the answer to anything.

Angry accusations, bizarre speculation about why you write might something or hold an opinion, name-calling, sub-Tweeting, empty rhetoric, and stuff that almost reaches X-Files conspiracy theory levels is rife at times. It always strikes me as a bit strange that people who seem not to like anything about what I do continue to read it and get worked up about it. If you don’t like something, why use it? I hate cloves but I don’t continually eat them then rage against nature for making them in the first place.

It’s water off a duck’s back really, but it can get a bit trying now and again. I mean, I don’t like it when we lose or when we play badly. I don’t like it when our shortcomings are exposed and I don’t much enjoy the frustration of seeing us come close to building a squad that can properly compete only to miss out on a couple of key pieces.

“My what a lovely new home you have. Tell me, when are you going to get a front door?”

Yet what makes those experiences worst is the vitriol and anger that’s scatter-gunned across social media, the blog comments, the Facebook comments and so on. I’m just glad that I don’t post anything on YouTube because watching the people below the fold descend into the crackpot nonsense that the people on there seem to take as normal would probably be the last straw.  [I once began to write a story, non-Arsenal, about how instead of sending people to prison for crimes, we made YouTube comments an actual place and sent people there as punishment instead, but never got around to finishing it. It got a bit dark].

Anyway, I understand why people are cheesed off and upset after a loss or a bad result or performance, but I just wish that people could express that without the kind of name-calling and viciousness we see all the time. Even when good things happen certain people temper them with a kind of gloominess that makes you wonder if they get any kind of enjoyment from watching football at all. And if they don’t, what is the point?

So, to get to where I’m going with this: The anger and online diatribes are so at odds with my ‘real life’ experience of following the club that it’s startling at times. When I get over to a game it’s fun. If we lose that’s not great obviously, but the social element, staying with and socialising with friends, meeting other fans and new people, sometimes travelling in Europe and waking up in the middle of the night and seeing someone passed out on the sofa and you think they might be dead but it’s 4.30am and you’re tired so you just go back to sleep … good times.

Monday was like that too. At Union Chapel people came to listen us to talk about a football club we all had in common and everyone had a good night. If you’d told me 15 years ago that part of my job would be to travel to London to sit in a room with excellent people, sipping on a Jameson and talking into a microphone about Arsenal, I’d have thought you were quite mad. But here we are, and being able to do new things is exciting.

It was something new and fun and to do it with people who have, over the years of this website, become my friends is fantastic. That the audience who came, participated, stayed to have a chat and a drink enjoyed it too makes it even better – and the reaction from the people who downloaded the podcast and who took the time to provide feedback has been overwhelmingly positive too. It’s something we’ll definitely do again.

But, and I know this might sound a bit cheesy, I just want to thank everyone who uses the website in whatever way – whether it’s via Facebook, Twitter, the comments here or on Arseblog News, the podcasts etc – and keeps things in perspective. I’m always open to differences of opinion, debate, and ‘lively discussion’ as long as it remains respectful and mannerly.

Otherwise, you’re just an angry man shouting at clouds and life’s too short to deal with people like that. Till tomorrow.