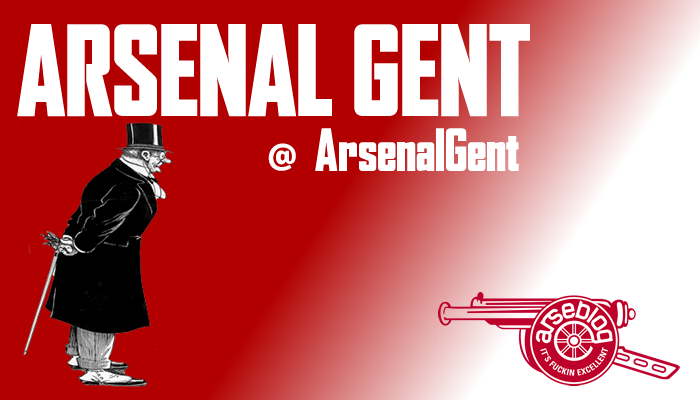 This missive comes to you in London from savage France, where a gin and tonic seems to be rarer than a cerebellum in a Tottenham fan, where the regime locale seems to require that to get utterly dekko the boisson of choice must have involved aniseed at some point during its distillation. Although I hear from London that some form of collective communist mind-control called ‘Stoptober’ has taken hold. This sounds very much to me, at least on telegram from my London staff, to be a very nasty and un-British pastime. We conquered the world whilst absolutely hooched, and it is to this and indeed our poor dentistry and innate violence that I ascribe the ability of the British to run the world.

So if you are partaking of this ant-Empire bilge, I advise you thusly. Join me in Cocktober, whereupon adherents indulge in three proper cocktails per day, along with the normal quotient past 6pm. A Brandy Alexander is quite the thing in the morning, although a Cheeky Kellogs* will suffice. Lunchtime, take your pick. I will often take a gin and tonic, without tonic, at about 1. In a bid to blend in yesterday with the local froggery, I took a good carafe of the finest vintage Absinthe. I can highly recommend this substance. A most interesting day was had, involving myriad hallucinations: a terrifying giant black rodent with enormous, circular ears and his spouse, bedecked if you will in a polka-dot dress, several canines walking on their hind paws, any number of princesses, a castle much like those in Germany, a space-man risen from the very pages of Mr. H.G. Wells and his cheery yankee cowboy companion. That is not to mention any number of chillingly large chipmunks, a parade of spinning teacups and the like. The only moment of clarity was when the gargantuan mouse enquired how his team, Tottenham Hotspur were doing. I really must try absinthe again.

I digress. As stated, I am in deepest, darkest France, where news of Woolwich is somewhat hard to come by. I did, however find a local stinking hovel to watch both Woolwich v Middlesex Dons and indeed Woolwich v Galatasaray Ottomans, and it is to the former we turn first. The locals were puzzled as to our opponents. Not, I mean, in terms of tactics or team selection, but as to precisely who they were. “Tootenham Whatspurs?” they shrugged. I explained that they were a team from Middlesex who were looking to move to Milton Keynes, but they just shrugged and took another draw on their Gauloises.

The match itself contained the traditional Arsenal ingredients of nail-biting defending, missed chances, misplaced passes in the mid-field, panic under a high-pressing forward line, two injuries to key players and easily disrupted pattern of play, so all is well there. I wonder how the self-styled ‘entertainers’ of the Premier League, whose motto is To Dare Is To Do, must feel when they watch the Pochettino Omnibus? Stoke in white, they reminded me of, and indeed there was something of the counter-attacking Arsenal of the eighties and thirties in there. Imitation is the sincerest form of flattery, one supposes, although I would imagine that a psychopathic streetlamp is not best pleased by Mr. Adebayor’s imitation of him.

I raised a laugh in the local Bar Tabac in which I was watching by telling the residents quite how much the Spurs squad had cost. How they spluttered into their aniseed-based drinks. Yet it was Spurs who had the last laugh, drawing their Cup Final one all and no doubt drinking long into the night, toasting their success. The result moved us up to fourth, which is top of our league, and I was hoping for a rendition of We are top of our league, said we are top of our league, but none came.

And so to the visit of the heathen Turks this Wednesday last. How splendid to see our Brazilian wonder kid, Welé, get his first hat-trick for Woolwich. Magnificent throughout, he simply could not be contained by the beasts of Turkey. Once again, Whizzbang Saunders popped one in the bag, something of a regular occurrence, with only the sending off of our glove butler Mr. Sesley tainted Mr. Windsor’s 18th Woolwich birthday. The Turks, as is their wont, blotted their copybook by throwing flares onto the pitch, although that makes a change form their wearing of flares, a fashion crime the Turk has committed since the early seventies. Sunday at the Bridge should be a breeze.