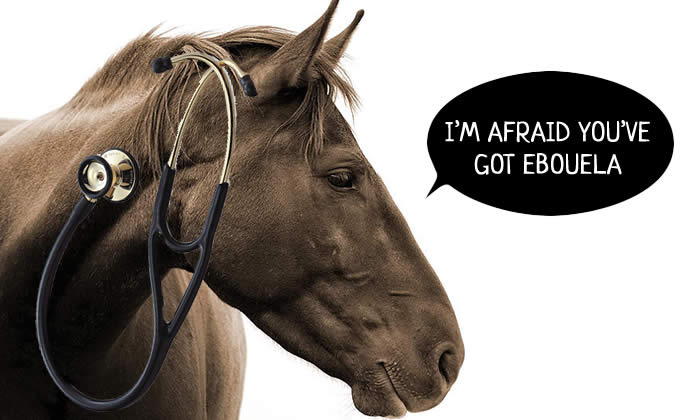 As this is a time in which we insist on gleaning the maximum from the smallest amount of available information (guilty as charged, your honour), there are some conclusions we can draw from yesterday’s training pics.

So, if Arteta and Ozil are fit that’s good news for us, because the stronger our squad is for Saturday’s game against Man City, the better. There’s even some positive news from Aaron Ramsey who spoke about his ankle issue after the game against Andorra on Tuesday night:

I’ll be alright. The pitch was very hard there’s no give in it so I rolled my ankle a bit. Hopefully it will be nothing and I’ll be available for Saturday. These are the games you want to play in and I’m looking forward to it.

Which sounds great but players are often the absolute worst at diagnosing their injuries. After Everton, Giroud said he was hoping to play against Besiktas in midweek, and look how that turned out. I’m not suggesting it’s the same thing at all, but until we hear it from the horse’s mouth – and by that I mean the medical horse and not the player himself horse – I’ll remain on stand-by to be worried and anxious about his absence.

There was no Danny Welbeck in full training yesterday. The Guardian report that he had a gym based warm-down after his international exploits but I like to think he was given a day off to go to Manchester and pick up some bits and pieces to bring down to his new house.

Trainers, check. Two pairs of jeans, check. iPod, check. Spare earbuds, check. Copy of On The Beach by Neville Shute, check. Harmonica, check. Bedraggled old dog, check. At which point he packs it all up into a tramp’s bindle and hitchhikes back to London to begin his new life.

In the wake of his two goals against Switzerland, the former United man spoke about his desire to play as a central striker, having been shunted out to the left at Old Trafford to accommodate the nefarious and quite ghastly Dutch Skunk:

Once I get into the box and am getting the chances, I have got faith in my ability. I just know once I get the opportunity and a run of games up front, I will do my best. That’s definitely what I need.

With Giroud out injured and the other options available to us really not convincing in that central role, Welbeck has a fantastic chance to get that run of games and to establish himself in this Arsenal team. I think that Arsene Wenger still has Alexis in mind for the central position too so it’ll be interesting to see how he works it and for which opposition he changes his team around, but on Saturday Welbeck has to start there.

If he can hit the ground running and get goals under his belt then when Giroud returns, despite the fact he offers different qualities in that position, he’s going to have a fight on his hands to get back into the team. And as much as I like Giroud, that’s the way it should be. Last season he worked tremendously hard for the team but had little or no competition which a) didn’t provide that push that all players need really and b) meant he was played to the point of exhaustion.

Now, Welbeck has a chance to lead the line with Alexis, Ozil, Cazorla and Ramsey all buzzing around, looking to play with him and off him, and that’s a tasty prospect. The goals in midweek mean he’ll arrive full of confidence and that we’re playing Man City on Saturday seems somewhat portentous. Fingers crossed.

Anyway, we’ll get full news about who’s fit and who’s not from the manager when he meets the press this morning. We’ll have all that for you, and more, on Arseblog News throughout the day. I’ll be back tomorrow with an Arsecast and all the usual guff.