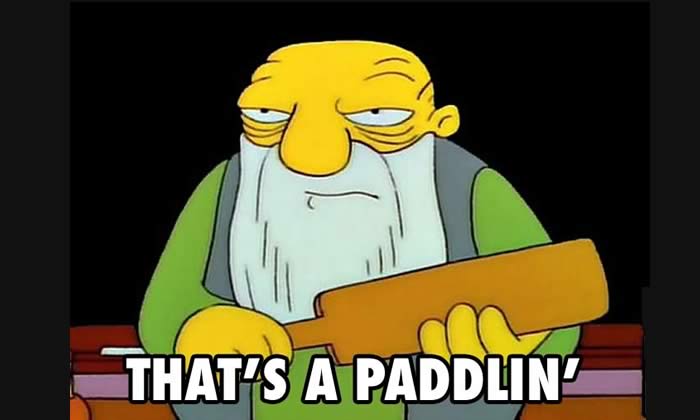 A quick Saturday round-up for you, beginning with more Carlos Vela news (but not from Carlos Vela News).

Reports from Spain last night suggest that we are indeed in negotiations with Real Sociedad, but not to bring him back. It seems that the Spanish side want to buy out our right to the 50% sell-on clause, and could pay as much as €11m to do that.

To me that makes a lot more sense than the us trying to re-sign him, something which never really sat right with me based on what I thought we should be doing this summer. As for the stories about us buying him and then selling him straight away, given how long it takes us to do anything it seemed like a ludicrous suggestion that we’d that much effort into it. Anyway, from what I gather there was a clause in the contract which precluded us doing just that.

If it goes through, it’ll mean Sociedad will have paid a total of around €14.5m for Vela which, all things considered, is a very nice price for a player who really didn’t pull up any trees while he was with us. I recall the negotiations for his sale being quite lengthy and very complicated, and it was hard to understand exactly why. I guess this explains it.

Whether Vela stays in the Basque country remains to be seen, with reported interest from Atletico Madrid, but if we can add €11m to the coffers then it’s another chunk to add to what’s already there, plus the new commercial income from Emirates and Puma and pretty soon our planning of hoarding more cash than FIFA, Apple and Hank Scorpio put together will come to fruition.

Meanwhile, in news that will be of no surprise to anyone, it’s been officially announced that Bacary Sagna will be joining Manchester City when his contract expires at the end of the month. I don’t think there’s anything left to say about this particular situation, so I won’t.

To the World Cup and blimey, Spain got well and truly battered by the Dutch last night. I would go so far as to say that it was, in fact, a paddlin’.

Some have said it’s the death of Tiki-Taka. Whatever about that, they were well and truly dismantled by a Holland side who had Ron Vlaar in it. I suppose the Vlaarification is offset by having Robben van Persie doing what they do, aided and abetted by Iker Casillas having an Almunia moment, but Spain were largely toothless (except for Diego Costa whose teeth look quite chompy indeed) and Holland more than worthy of the win and the scoreline.

Hopefully it will also do Patrick Kluivert some good and cheer him up a bit because he’s obviously been comfort eating with the nerves and what have you.

Elsewhere Mexico overcame two ridiculous disallowed goals to beat an Alex Song XI 1-0, and last night I stayed up late to watch Chile v Australia. Chile started brilliantly, going 2-0 up early on, before Tim Cahill scored the first headed goal of his career to get one back. I have to say I was quite impressed with Australia, the way they moved the ball around was very nice to watch at times, but they lacked the quality up front to really do the opposition any damage.

It also got me hankering for some Alexis Sanchez in red and white. Fast, quick, pacy, rapid, spring-heeled, zippy, nippy, speedy and quick. Oh, and he can score some goals too. I hate to do the YouTube scouting thing, but surely he must be somewhere on our list this summer. I hope Arsene Wenger was commentating on that game.

Anyway, it was a fun day of football, let’s hope for more of the same today. Just to let you know that our chums at The Tollington are open late tonight for England v Italy, serving food till 11, and you can also pick up a copy of Together to get yourself some summer reading to pass the time between games. You should be watching all your World Cup games there.

You can still pick up the hardback here as well, if you haven’t already. Stocks are dwindling! Right, that’s yer lot for this morning. Till tomorrow.

Carlos Candle in the Wind