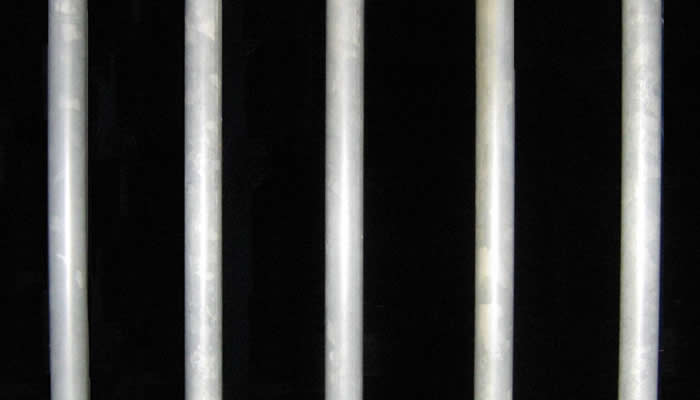 So, FIFA made a decision on Chompy O’Toole yesterday, banning him for 9 international games and from ALL football activity for 4 months. That means he can’t be with the Uruguay squad, he can’t play for Liverpool, he’s not allowed in stadiums, he can’t train with his club, and on top of that he was handed a fine of 100,000 Swiss Francs (around £65,000).

Uruguay say they’ll appeal, Liverpool released a statement to say they weren’t releasing any statement until they release a further statement, and conspiracy theories and the like abound as to why he was punished so ‘harshly’.

You’ll have seen the stats by now, I’m sure. Since joining Liverpool he’ll have been suspended for almost 20% of the games he could have played for them, missing 34 matches without ever having received a red card. It is, quite honestly, bonkers. And the bottom line is that none of it would have happened if he simply didn’t bite other people.

Almost every other footballer playing professionally right now successfully gets through a game, a month, a season, a career, without ever munching on the shoulder or arm of an opponent. It’s not that difficult to not bite people. I am, as we speak, not biting anyone right now.

If the Uruguayan camp want to defend him, I understand that. If sections of the Liverpool fans believe people are just out to get them using Suarez as the tool to do it with, that’s all right with me. People can think what they want regardless of how insane it is. But ultimately none of this would be happening if Luis Suarez didn’t bite someone.

Just don’t bite people and you don’t have any problem. The rest of the chatter is just irrelevant really.

The case has to be viewed in very weird and unsettling isolation because Suarez is the only player I know of that has bitten somebody three times in his career. A man who knows full well there are multiple cameras at every game he plays, millions of people watching on TV, replays in HD and 3D from every angle, and he can’t control himself.

Does he need some kind of help? Most probably. It’s just not normal to do what he does. The punishment, to my mind, fits the crime. He just can’t complain about it. Neither, by extension, can Liverpool or Uruguay because if their player had just done what 99.9999999999999999% of players do, at every level, and not bitten somebody, he’d be available.

I do think, however, that in the aftermath of this case there really ought to be a serious examination of the way that other unsavoury incidents are punished by the game’s authorities. The pathetic fines and basic unwillingness to deal properly with racism, for example, is something that really must be addressed. But as the people that run football are more concerned with pocketing as much cash as possible, it shouldn’t be a surprise when they pay lip service to it. If you ever need anything brushed under the carpet, give Blatter or Platini a call, they’re experts.

A proper framework for assessing and punishing violent conduct is another thing that has long been a bug bear of mine. This issue is particularly problematic for the FA, who hide behind their own arbitrary rules about referees seeing things and being unable to punishing the offender further. It’s nonsense. Other jurisdictions use video evidence to augment the automatic bans that come with red cards, and it’s time the game in England followed suit.

Unfortunately, this will only come into sharp enough focus after somebody has been badly hurt, or a player has carried out an act of violence upon an opponent and we’ll hear – “Well, Luis Suarez got 4 months for a relatively harmless bite. Would you rather be bitten or have your leg broken?”

How about neither? How about both acts are considered completely unacceptable on the football pitch and the disciplinary procedures are in place to ensure that we don’t see incomparable acts receive similar punishments.

My favourite involved Jeremie Aliadiere, when playing for Boro, literally just touching the face of an opponent, fingertips really, and receiving a red card (“he raised his hands! You can’t do that.”). Boro appealed and the FA added another game to three game ban because they deemed it frivolous. Yet disgusting tackles which put players out of the game for 9 months, a year, and can sometimes destroy a career, get a red card (sometimes), and a three game ban, and the perpetrator is back hacking his way around in a week or two while his victim starts the long, painful, and sometimes unsuccessful road to recovery.

How can anyone consider that a system that is both fair and designed to protect the interests of players? Yet this isn’t the first time I’ve written about this and I’m sure it won’t be the last. The inconsistencies and lack of will to change the system, particularly in England, are so ingrained the in football culture that it’s going to take somebody with real balls and real intelligence to make something happen.

The FA, let’s remember, put Danny Mills on an eight man panel tasked with examining the game in England with the aim of improving the fortunes of the national side. This is Danny Mills reaction to Luis Suarez’s latest incident:

How can you even begin to deal with something as stupid as that? And this is a man that is being asked to help shape football in England? Bananas. There is so much that’s good about football, but there seems to be a complete reluctance to acknowledge that some things are very wrong too, and as long as we continue to ignore those things, the injustices and unfairness will continue.

I think FIFA are right to punish Suarez, but he’s made it easy for them to look good here. They merit no praise for the way they’ve dealt with this when, in reality, they have no desire to exist in a realm where fairness, justice and transparency are important. For anyone thinking they deserve credit for it, think again.

Suarez made his own bed and he’s got to lie in it, but don’t buy into the spin that because they’ve cracked down on him that they have the best interests of football at heart. They are the rotten apple. A pantomime villain like Suarez is all well and good, but in the end he’s just a handy distraction from the real issues which remain untouched.

ps – Germany and USA through, Portugal and Ghana out. Belgium and Algeria through, Russia and South Korea out. No football today. It’s a day of rest.

Keep your teeth to yourself.