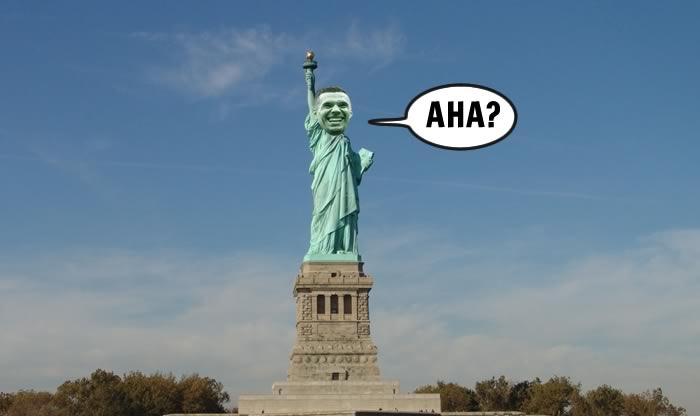 With the FA Cup behind us attention turns to midweek Champions League action against Bayern Munich.

For many this game is a forgone conclusion with the Germans the overwhelming favourites. That’s completely understandable. They are the reigning Champions League holders, they’re top of the Bundesliga by 16 points, winning 19 of their 21 games and drawing the other two.

To say they’re in good form this season is somewhat understating the matter, even if you might wonder if the gulf is so great they’re like a German Celtic. Except really, really good rather than the rest of the league being made of teams of Buckfast swilling, raggle-taggle ruminants.

Yet it’s overlooked that last season we put the frighteners on them, lulling them into a false sense of security with a first leg so insipid that they took a 3-1 lead back to Bavaria. Giroud scored early, Koscielny scored late, and they spent the final few minutes in pure petrification keeping the ball by our corner flag, knowing another Arsenal goal would knock them out. Only goal difference was … er … the difference.

This is most definitely a better Arsenal side than the one that went into this tie last year. Instead of FA Cup failure, we’ve beaten Liverpool and Sp*rs in this season’s competition so far. Instead of looking up the table and wondering how we were going to catch the team in fourth, we’ve been leading the league for most of the campaign and currently sit just a point off top spot.

There’s no doubt they’re a brilliant side, but there’s no reason why we shouldn’t think positively about this one. I think we’re the last team to win a game in the Allianz Arena (update: turns out we’re not, but never mind!), and if we can keep the first leg nice and tight then who knows what might happen. I remember Barcelona, the best team in the world then, like Bayern probably are now, coming to our place and going home beaten after that spine-tingling Arshavin goal.

But more on this game tomorrow, along with all the team news. There’s some suggestion that Thomas Vermaelen could be back in the squad which is something of a relief to me. I try not to think about it too much but playing on a regular basis with just two centre-halves makes me nervous, I have to say. Having the Belgian back in the squad for cover is a good thing.

And yes, he’s cover for centre-half, not a defensive midfield experiment as many would like to see. It was a question posed in yesterday’s Arsecast Extra. Have a listen here for the full answer and why neither of think it’s a particularly good idea.

Mathieu Flamini says the win against Liverpool will give the team some momentum ahead of tomorrow night’s game. He said:

We know it won’t be an easy game because Bayern are a strong, strong team but we are Arsenal, we have big ambitions and if we want to qualify we want to produce a big result against them. We’ll do everything, we’ll try to play our best football and get a good result.

And he also talked about his second period at the club and what he learned in his time in Serie A:

What a concept! Feeling more mature as you get older and more experienced is something I wish more people would try. I like this trail-blazing Flamini.

In seriousness though, although he skirts the edges at times he’s a genuinely positive influence. I saw people bemoan the number of cards he picks up when he got booked on Sunday for lifting Gerrard out of it. I didn’t see any of those worried journalists express the same concern as Gerrard himself hacked his way around the pitch and was lucky to escape a red, but then I guess that’s the protection the Sainted Stevie has.

Flamini, however, reined himself in. He still made tackles, he still got stuck in and organised the Arsenal midfield, but did so in a very disciplined way. His two-footed challenge at Southampton was daft, no question, but perhaps the maturity he talks about is visible in his ability to play with a yellow when you felt it wouldn’t take much for Webb to flourish his red card (especially when he had to save face after bottling the incident with Raheem Sterling). Flamini didn’t give him that chance.

Meanwhile, there are all kinds of whispers about this summer’s pre-season action, with suggestions that a long-awaited trip to the US is in the pipeline. You could make a good case for any number of venues/cities, such are the levels of support for the club; there are Gooner clusters all over the states and it’s fantastic.

Although it’s unconfirmed, one chap on Twitter is saying that it’s likely to be New York and given the presence of a certain T. Henry Esq there, it would be an obvious choice. Whether it’s possible to play a friendly against his team in the middle of the MLS season remains to be seen, or if more glamorous opposition could be rustled up for a game at their stadium, but I really think it’s about time we played in America.

From my own personal – and somewhat anecdotal – experience, there’s a massive desire from our US based fans to see the team play there, for obvious reasons, but also because it’s an acknowledgement that as a location it’s one of the most passionate and interesting there is. Maybe other places are more ‘exploitable’ from a marketing point of view, but the sheer volume of US based fans shouldn’t be ignored.

Around 18% of this site’s visitors come from the US, that’s a lot of people and if this does go through, it’ll be good to see the club acknowledge that support.