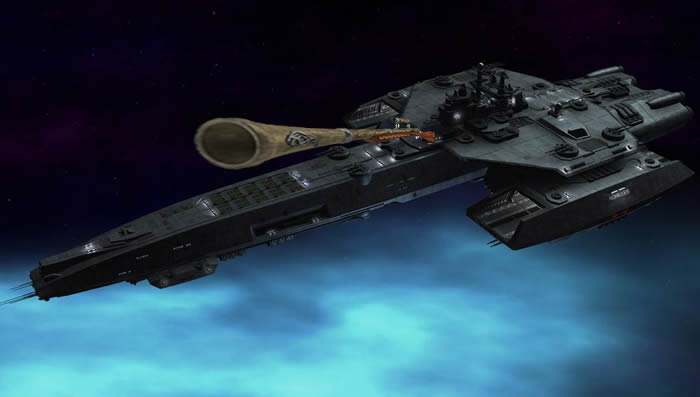 I need a new alarm sound. The one I have right now is incorporating itself into my dreams. I was driving a spaceship and the alarm became a warning that other spaceships were about to attack us so I manned the guns.

Unfortunately the gun was a kind of space blunderbuss which was really quite ineffective against the armour-plated, force-field protected fighter that was after us. In the end, I’d gone through 5 ‘snoozes’ and woke up late.

It’s one of those in-betweeny days today where we’ve gone beyond everything that happened last weekend and are waiting for this weekend’s stuff to kick in. It’s Fulham at home and while many are sitting down and rubbing their knees, tongue out to one side, in expectant transfer arousal, it’s going to be all about who’s fit rather than who’s coming in.

There are obviously big question marks over a number of players. The Nacho Monreal situation is suspiciously quiet with no news yet on what he’s done to his foot. Is it a broken metatarsal? A broken toe? A bruised wotsit? We just don’t know.

Tomas Rosicky had his nose busted by Gabby Agbonlahor and when you look at how the Villa man led with his arm you’d have to wonder why there was no caution from the referee. We’ve seen players with broken noses play before with Phantom of the Opera style masks on, but it remains to be seen if it’s too soon for Tommy.

The need to play him might be lessened by the return of two other midfielders. Mikel Arteta sat out the Villa game having twanged a calf against Sp*rs in the FA Cup, while there are whispers that Aaron Ramsey could be back after his calf problem that he picked up against West Ham on December 26th.

His would be a particularly welcome return, especially if he were able to find some of the form he showed in the first half of the season. For all the excitement of Ozil and everything else, it was the Welshman who had the biggest impact, and it would be a real boost if he could start finding his range again.

With Theo Walcott out, and Serge Gnabry liable to experience the inconsistency which is part and parcel of a raw 18 year old’s trajectory, Ramsey does give us another option on the right hand side. Of course he’s better in the middle, but he’s had games this season where he’s done very well there. Either way, the more fit and healthy players have back the better.

Meanwhile, the world went Drax crazy yesterday, but it does look as if this is a pretty complicated issue. Firstly, he’s kinda injured and secondly, this was always planned as a summer purchase. Do we sign a kinda injured player to help us win the title? What impact can we realistically expect from a 20 year old coming to a new country, a new club and trying to regain fitness.

Even if Mertesacker says he’d be welcome at Arsenal’s German academy, which would help him settle, is he going to do it quickly enough? The other thing, of course, is that our interest in him is now very, very public. Should we hang on until the summer, pay his release clause, and flirt with the possibility that we might be gazumped, or do it now to ensure we get our man?

The other thing to bear in mind is that the idea that we can spend £40m on a single player every transfer window is somewhat fanciful. Behind the scenes the club have been trying to temper expectation in that regard. It might well be possible but it would certainly have an impact on any other business we might need to do in the summer which could include at least one centre-half, a right back, and a couple of goalkeeping additions.

These are the considerations that exist beyond the pitch. Like it or not, we can’t ignore them. Yes, we’ve got money in the bank, there’s increased revenue from sponsorships, kit deals and, let’s not forget, ticket prices, but it’s still not a bottomless pit of money, and we still have to budget sensibly. All of which complicates things and I don’t think there’s going to be any quick answer.

The high stakes, end of window brinksmanship that goes on is often because hard bargaining is going on. Arsenal try to get the best bang for their buck, and when it comes right down to it, it’s probably important that we do that in the context of other transfer business we might need to do. Hurrah for deadline day.

In the meantime, we might see certain players going out. Emmanuel Frimpong, very much on the fringes of the fringes with 0 appearances all season, is out of contract in the summer and may find a club willing to pay a few bob to take him in January. At this point in his career he really, really needs to be playing football. It’s quite clear that he won’t be playing football with us, so it’s time he moved on.

Elsewhere, the club are willing to entertain offers for Ryo Miyaichi. The Japanese winger has failed to progress the way we might have liked. He’s very quick but beyond that it’s hard to see what he offers. He’s three years older than Serge Gnabry, who looks a much more complete footballer despite that age gap, so you can see why he might be moved on. There’s interest in him from a number of clubs in smaller European leagues, so don’t be too surprised if he’s a January transfer story.

That’s about that for today. Back tomorrow with an Arsecast and all that that entails, until then have a good one.

Walcott no longer fits at Arsenal, it’s time to sell (but we won’t)