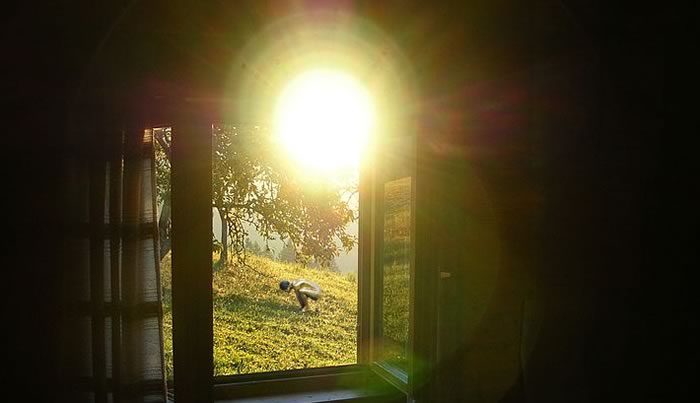 Despite the fact that we’ve got plenty of football to come in the next few weeks, there’s already the drip-drip of transfer tittle-tattle beginning to permeate the online arena.

The narrative is that Arsenal must have a striker in January if they are to win anything. I kind of share that opinion, I have to say, but I am preparing myself for every striker in existence to be linked with us. From Real Madrid starlets to pudding-esque Brazilians to the most expensive players in the world.

I think anyone expecting an Ozil style signing, in terms of stature and price, is going to be disappointed. In fact, I think anyone expecting anything other than somebody who can provide some back-up to Giroud, rather than an upgrade, will be unhappy. I’m not even sure if we’re going to make a signing at all. I mean we could but, you know, this is Arsenal, and we could just as easily not.

As I said yesterday, I wonder if we might purchase a centre-half to ensure that what’s given us the platform to play well all season doesn’t crumble if we get an injury or two. Then, even if we do think about a forward, what kind of forward do we get? Given that Giroud is so instrumental to our style of play, do we get another Giroud? A slightly less handsome, slightly less good version of himself that can hold the ball up and give us that big man up top thing.

Or do we try and find somebody who offers us something a bit different? A ying to his yang, if you like. Somebody who can scurry rather than bustle. A man who can stealthily snipe rather than blunderbuss his way through defences (whilst acknowledging the fact that the HFB is fond of the round-the-corner silencer from time to time). All things for the manager to consider and, of course, providing a delicious buffet of bullshit for the websites and newspapers to scoff from and, afterwards, to defecate their almost always untrue stories into our realm of existence.

As an example, all day yesterday there were stories – with quotes and everything – from West Brom midfielder Youssouf Mulumbu saying how he wanted to join Arsenal and how Arsenal wanted him to join. The truth, as you might expect, wasn’t so clear cut – explained here in this article.

So, look, let’s just bear in mind that there’s a voracious appetite for nonsense out there and plenty of people willing, ready and able to force-feed it to you whether you like it or not. Believe half of what you see and none of what you hear. Or something. In the meantime, there’s actual football to keep us going.

Mikel Arteta on the Cardiff result:

For us it’s a big statement to come here and get the points, to score three goals away from home is very important. We got another clean sheet as well so we’re full of confidence.

I know what he means but despite Cardiff doing well against other teams and taking points, hilariously I should add, from Moe Szyslak’s Man United, this is the kind of game a team that has ambitions of winning the title should win. It’s not to play down the three points, and of course there are lots of encouraging things to take from the result and the performance, but in the grand scheme of things it goes down somewhere in the region of ‘routine’. The same applies to Hull tomorrow night.

What will make a statement is if we go to the Middle Eastlands and take something from City. If we follow that up by taking points from Chelsea then you can say we haven’t so much made a statement as spray painted a red and white cock and balls on the wall of the Premier League. Forget Kilroy, Arsenal was here.

But before we even get a chance to do that, we’ve got to take on high-flying Everton, freed from the dour yoke of Moe Syzlak, and a trip to Italy to take something from the Napoli game. The fact that the Man City game takes place early on the Saturday morning isn’t exactly ideal either, but thankfully we’ve gone past the days when European trips were booked via ‘Webuyanyflight.com’ and the players were required to Flintstone their way down the runway to take off.

Let’s get beyond Hull well tomorrow, then navigate our way through the next four games, then I think we can talk about statements if there are any to be made. And if there aren’t, then not to worry. Sometimes it’s best to to keep your mouth shut so nobody quite knows what you’re up to.

There’s a press conference this morning ahead of tomorrow night’s game. Hopefully there’s nothing new in terms of injury and we’ve got everyone available. It’ll be interesting to see if the manager touches on rotation – it can be done without underestimating the opponents and not paying them enough respect. Particularly in midfield where we’re fairly flush with talent. Reports and news from that in the usual place.

Thomas Vermaelen and his confusing Achilles