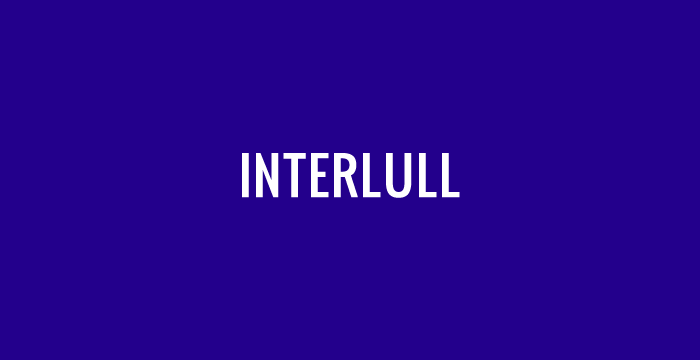 a very quick Saturday round-up for you.

As expected, Ireland got twatted by Germany last night, Mesut Ozil scoring the third of the night late on while Olivier Giroud’s goal for France was really rather good indeed. He might lack a little bit the composure at times, but that finish was up there with the very best. Certainly the kind that only a player full of confidence would even try, let alone pull off.

Meanwhile, Nicklas Bendtner scored twice for Denmark as they drew 2-2 with Italy. That will certainly restore some of his confidence and it can only be a good thing for us in case he’s needed in the coming weeks and months. Sadly, for him anyway, he took his shirt off celebrating the second goal and picked up a yellow card which rules him out of Denmark’s next game.

It is a ludicrous rule but also one all the players are aware of. Plus I’m not sure I get why taking your shirt off is a sign of excitement. Why not a boot? Or a shinpad? It’s weird. Can’t you just run around and wave your arms, shrieking with delight? I think it’s just something one player did once and now all players consider it part of their celebration routines.

Aaron Ramsey missed a penalty for Wales as they won 1-0 [insert your own ‘joke’ about how somebody famous is thanking their lucky stars this morning], and I think, while I was in the pub drinking delicious pints of Guinness, I saw Jack Wilshere run around a bit for England as they won 4-1 and now face a game against Szczesny and Poland on Tuesday.

Beyond that the good news is that there are no reports of any injuries, maimings or cripplings which is the most important thing as far as I’m concerned. The final games of this Interlull take place on Tuesday, at which point we can get the players back and concentrate on the increasingly tricky fixtures we have ahead of us.

For now though, there’s little else to tell you, other than to go read the Arsenal Gentleman’s Weekly Review and I’ll be back tomorrow for more nothing.

* apparently, there are play-offs. Damn them. Damn them all to hell.